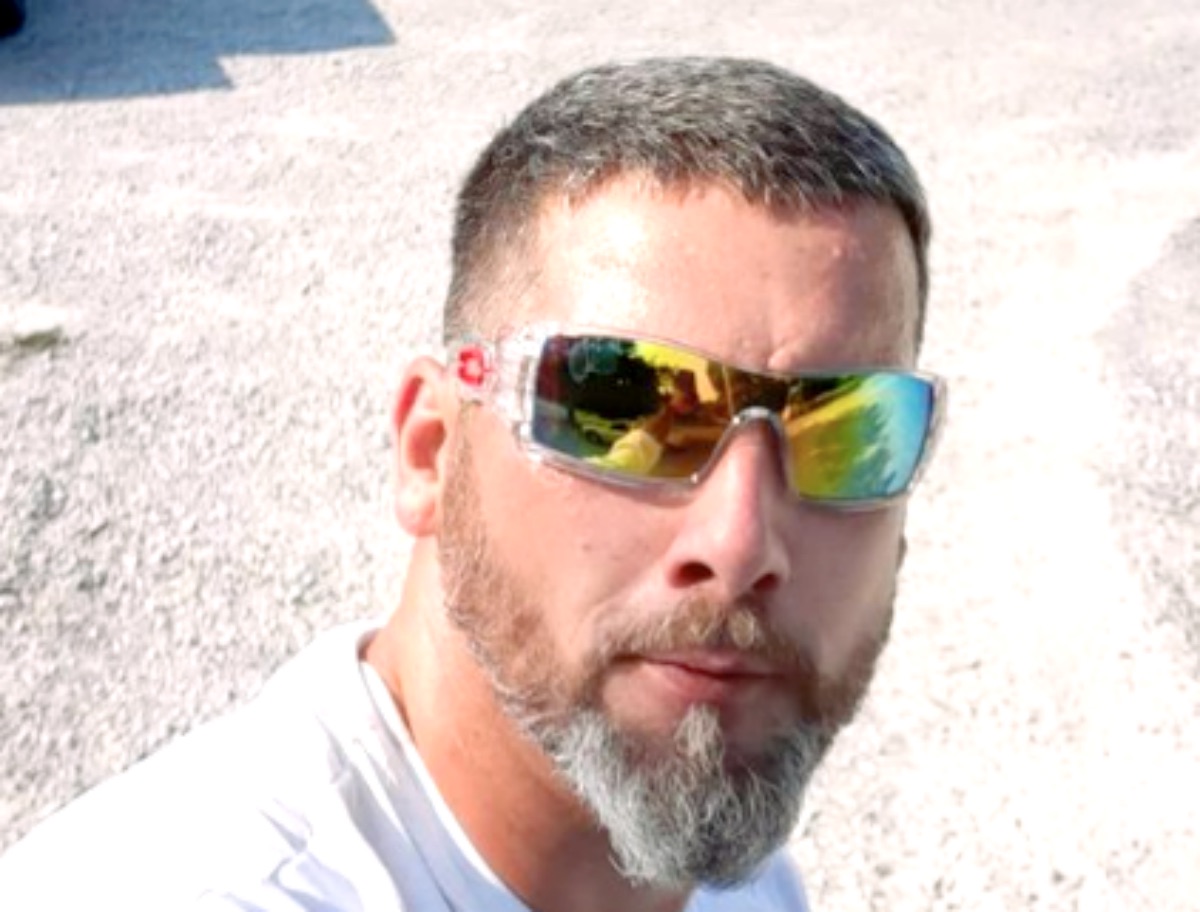 Love After Lockup spoilers reveal that Jeff Wombles is back in jail. Just this past week he went to jail in Tennessee and was booked in Rhea County Jail. It looks like he has a long list of charges against him now and it looks like he was arrested for breaking his parole.

Jeff seems to have an active Facebook account still and the last time that he posted, it was from a friend of his. They posted for him while he was in jail, “Hey everyone! I am messaging for Jeff. Apparently jealous people like to be snitches, so Jeff has been incarerated. No new charges but things have to be worked out. He is in the Rhea County TN jail in case you want to reach out. Don’t know much info yet but will keep you guys updated.”

This person also changed Jeff’s relationship status to “in a relationship” and then they added, “And yes he is in a domestic partnership. I am not NEW. I have known him for 13 years. We were together for five years in our younger years.” 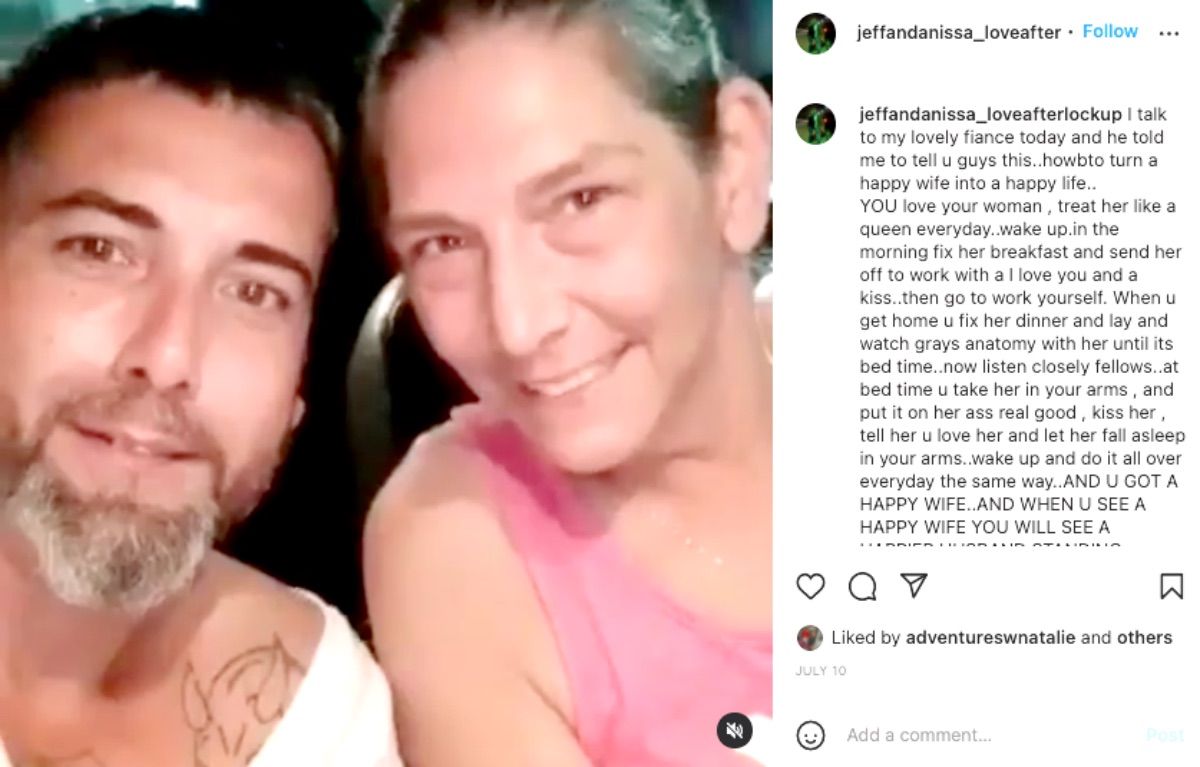 This is quite the tangled web that Jeff has woven and we will just have to wait and see what his charges are and if he can get out of jail again.