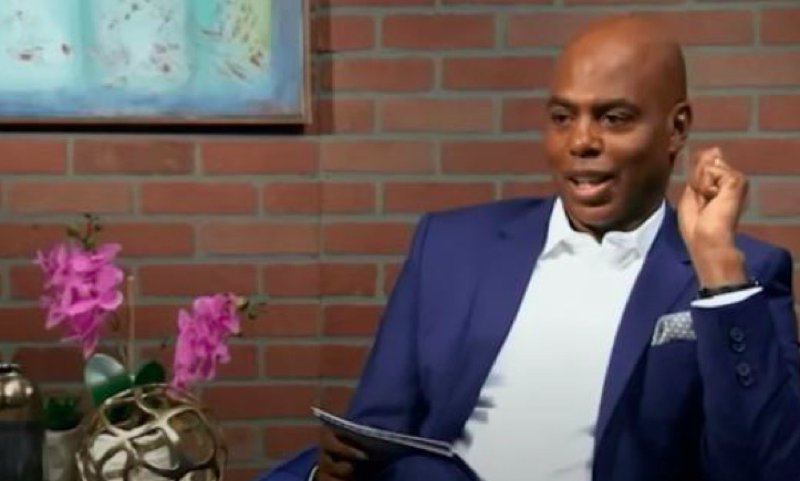 Married at First Sight spoilers and updates tease that it was definitely a shock and a disappointment with Bao Huong Hoang and Johnny Lam, who were matched in season 13 of MAFS, did not work out.

At the Reunion Show, Kevin tells Bao that it seemed like she and Johnny were a perfect match, she doesn’t agree with that. She says there are a lot of fundamental differences, in some ways, there were similar in ways that were not complimentary. During the time of the experiment, she doesn’t feel they understood each other well enough. Johnny says there were a lot of ups and downs and he was surprised at how many there were. He admits that his expectations were unrealistic.

In the second episode of the Reunion Special Bao tells Kevin Frazier that she is happy now. A part of it is being out of the marriage. She says their wedding was beautiful and still one of the happiest moments of her life. 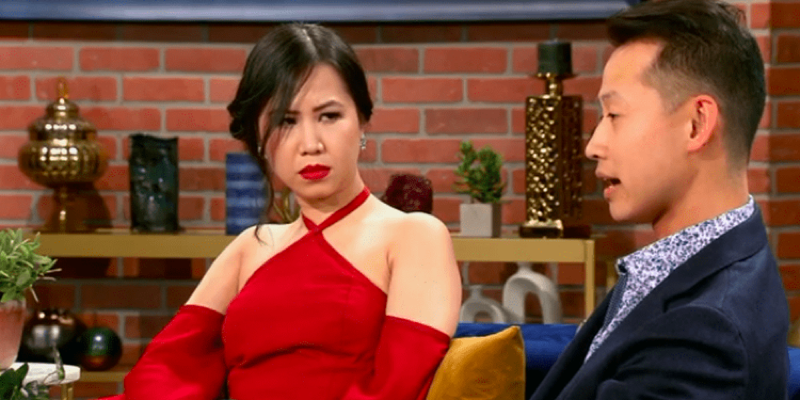 Their first one-month anniversary was so much fun, she feels like there were a lot of great moments. Bao can’t pinpoint when it fell off for her, but it did. She felt like she was being judged early on, more so than any other relationship.

Johnny says he left with a divorce but he met a good group of people with who he enjoys hanging out. He has seen Bao at events where the whole cast hangs out, but other than that they don’t see each other. Johnny admits there were a lot of great moments and he enjoyed the homework assignments from the experts. Johnny doesn’t remember exactly when it went south, but he knows when he spoke to Dr. Pepper he was going to tell her he was done and then they had a conversation at a coffee shop where Bao came in and her tone seemed like she wasn’t optimistic after speaking to Pastor Cal, and after that, they couldn’t turn back.

Johnny has called Bao controlling, manipulative and calculating. He said many times that he didn’t think they were compatible.

Johnny says that he felt like he couldn’t speak his mind. Early on he made an agreement with Bao that they would talk about things first off-camera, they had a lot. He wishes they had not done that, there is so much missing. She admits that she didn’t want to talk about her sex life, she has a family and a career and she doesn’t think that is wrong or calculating. He says she presents herself to look good; in fact, she called her fake several times and she says it was mean and unwarranted. 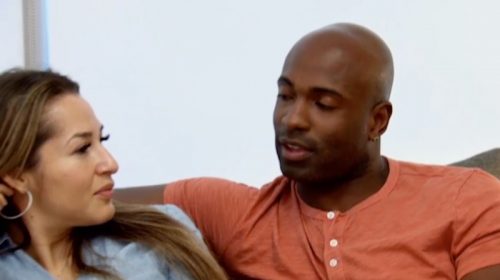 What do you think about Bao and Johnny’s journey?