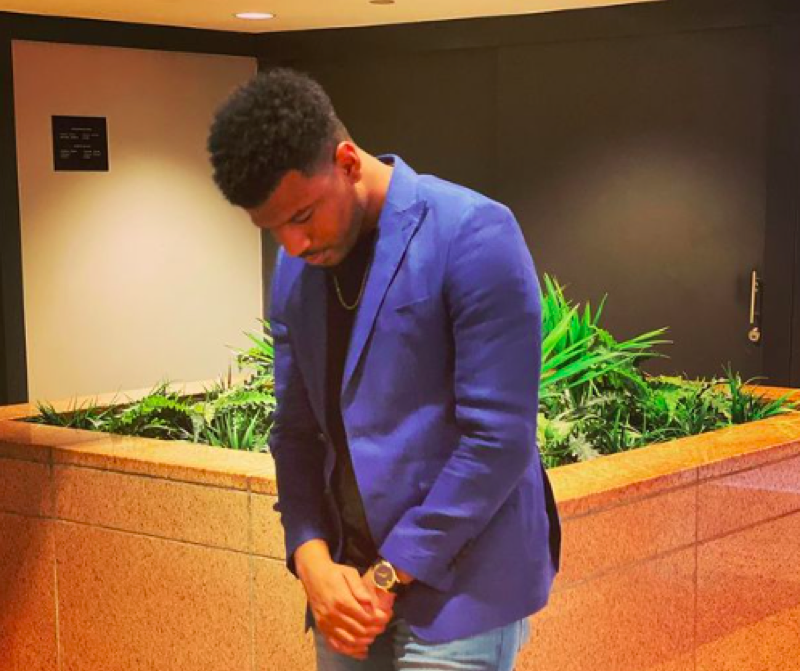 Married at First Sight spoilers and updates that MAFS’s BLE$$ED, Chris Williams, is at it again. How many times this guy is going to that this is his “final” post to MAFS fans is anybody’s guess, but here we go again.

Married At First Sight Spoilers – Who Is Chris Williams?

Chris signed up for Married At First Sight season 12 and was matched with Paige Banks. At first, the two seemed like a wonderful match, but that lasted all of about 20 minutes at the altar. Once the nuptials were over, Chris started complaining about her looks. That night they consummated the marriage, even though Chris was not attracted to her. Chris continued sleeping with Paige for days until he broke his dirty little secret, that his ex-fiance was six weeks pregnant. He then proceeded to tell Pastor Cal that he was not attracted to Paige’s face. He claims to have had no ill intentions, but who sleeps with someone who they are not attracted to and publicly reveals it on national TV.

One thing MAFS fans can’t be is fooled. They are not happy about Chris’ recent post and don’t buy it, “100%. Just narcissistic manipulation. Looking for attention, approval, and adoration, and If you mention the Bible a couple of times, even a heathen will be forgiven by a certain group of low information people”, and “That is not an apology. That is Chris’ psychopathic way to keep his name in the MAFS conversation. Nothing more!” 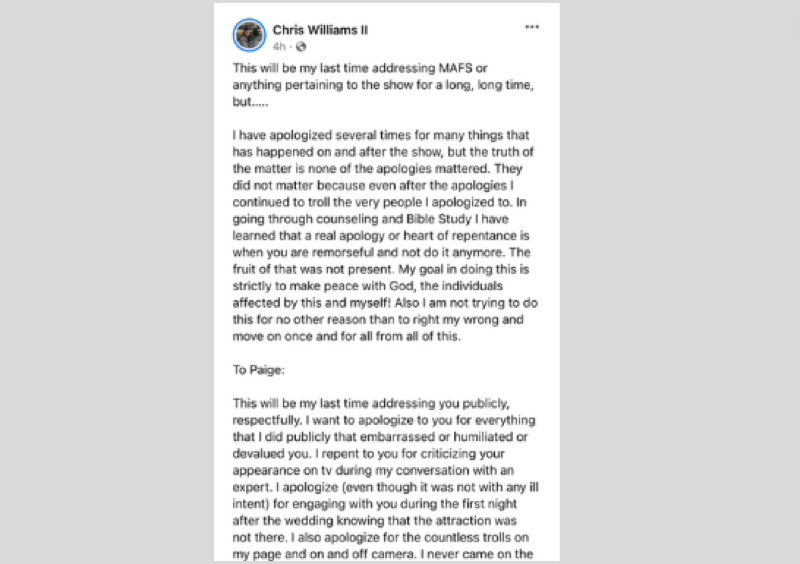 Chris couldn’t be more disingenuous if he tried. Nobody does what he did to Paige and turns over a new leaf, bible or not. Most likely family pressure made him apologize for the lack of funds in his wallet. Or, maybe he is trying to get back with Mercedes, his former “queen” and wants to show her that he is a reformed man. This apology definitely screams that he will be promoting something soon, please help him stuff his wallet. 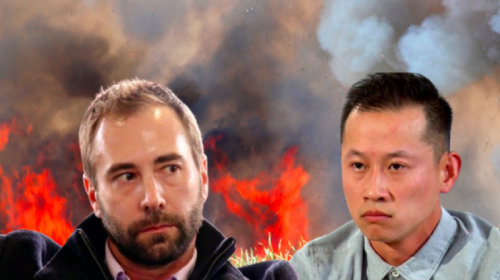 What do you think? Do you buy Chris’ apology, do you think it is genuine or are you siding with the vast majority of MAFS fans who are not buying it?