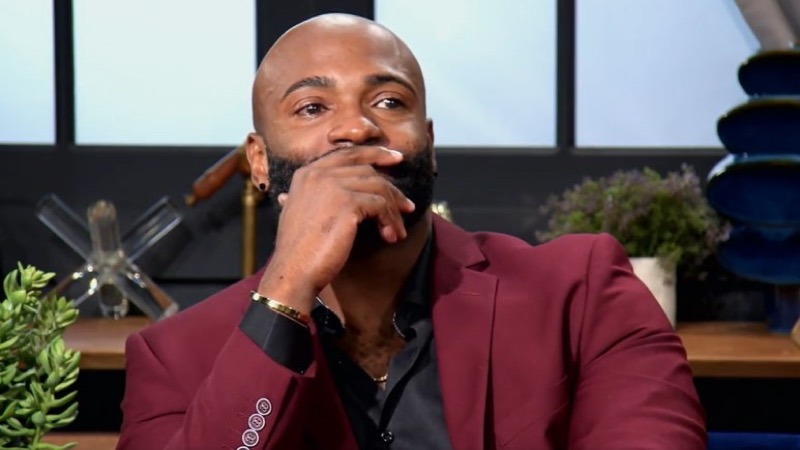 One of the biggest rumors is that Myrla and Gil break up before the Reunion show, and fans are speculating on what could have caused it. “They probably fought over where to live. She likes living in a lux apartment with a concierge. He wants to live in an affordable place near his work. Where to live is one of the biggest dealbreakers people have, and it would highlight their different lifestyles,” and “money management is one of the leading causes of divorce,” and “I think she had either an emotional or physical affair. Based on the preview it feels like some sort of deceit occurred that wounded him deeply.” In the trailer for the Reunion episode, we see Gil walk off looking very angry, which is very unlike his usual calm demeanor.

It’s no secret that Brett and Ryan had zero chemistry, but fans were shocked when Brett caught Ryan on a dating app before Decision Day. Now, fans are saying that Brett has a “dirty little secret” of her own, she allegedly had a boyfriend during her marriage to Ryan. Seems kind of like a double standard, she called him out for being on a dating app and the whole time she was committing adultery. In the end, the two should have waited out their urges until after Decision Day.

Married At First Sight Spoilers: The Countdown To Divorcehttps://t.co/UcaDKIvyq7

Rumour has it that these two are now each other’s BFF. When confronted by Kevin Frazier during the Reunion show, Myrla says and Johnny just shrugs. Fans have been speculating that there could be a possible romance between the two, but that is highly doubtful. It actually is surprising that Myrla would be friends with him because of her being such a strong and confident woman. Most women would have a real distaste for someone like Johnny after the way he treated Bao publicly. 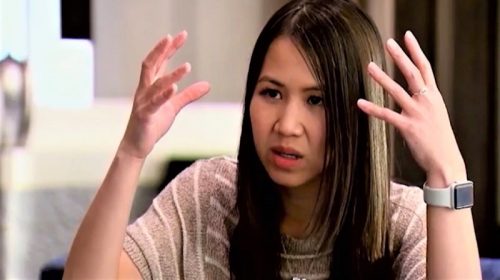