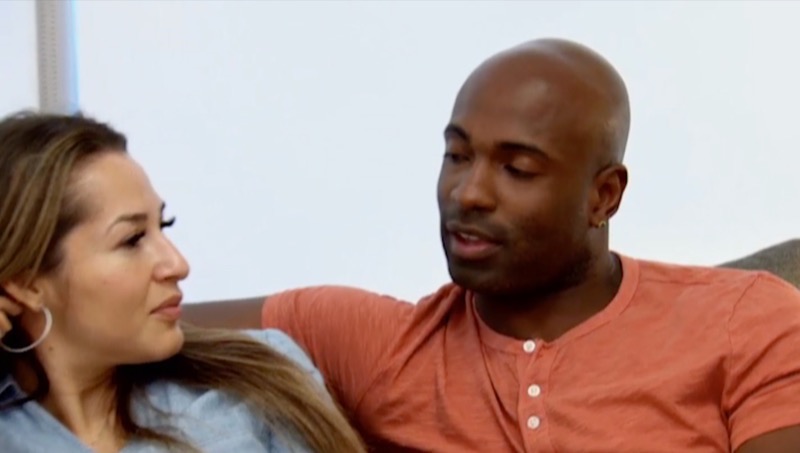 Married at First Sight spoilers and updates tease that MAFS fans were thrilled that at the very least, two couples made it past Decision Day; Rachel Gordillo and Jose San Miguel Jr., along with Myrla Feria and Gil Cuero. Since then, Rachel and Jose have no longer lived together, but at least they are trying to work things out. And now, in another MAFS shocker, the final couple that was together has split!

Myrla and Gil are back and look like they just walked off a magazine shoot. Kevin Frazier goes back over their journey and asks how things are now. Gil says since Decision Day, they have not been together. Fourteen days after Decision Day Myrla decided that she didn’t want to be with Gil anymore. She says it was a variety of things, she says she acknowledged that they are so different. She realized that she was not happy, there was no fire and she didn’t think it was fair to either of them. The biggest issue that Gil has with this is that Myrla says she felt like this from the beginning. She says she did what was best for the two of them, they were not happy. Kevin asks her if she loved Gil, she says no, she was clear at Decision Day, she said she liked him. She says he deserves a woman that is good for him.

Married At First Sight Spoilers: So Much Is Overlooked By The Expertshttps://t.co/CUlP2viW8L

He says they agreed to stay together and he sold everything that he owns, the only thing he kept was his blender, his clothes, and his dogs. It came out of nowhere, she told him that she didn’t find him attractive, she wasn’t happy. He decided to stay with her, after a month she wanted to move out. 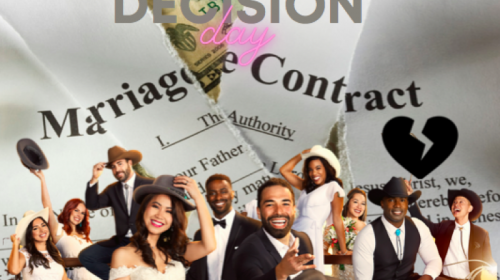 Two or three days later, he ended up moving out. Gil admits that he is still in love with Myrla, his heart says he would love to get back together but his brain wants to be cautious. He says it has been tough, he was blindsided. As of today, he hasn’t healed, he had a hard time with the breakup. He loves her and believes that they should be together. He is now in therapy, he wanted it so much he was willing to do anything.