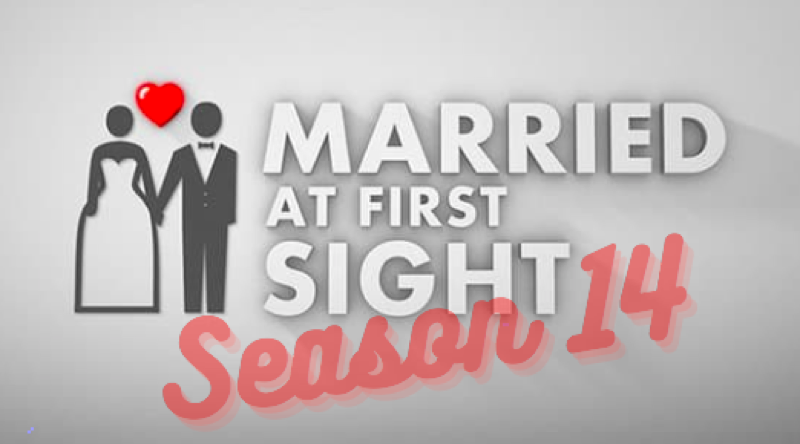 Married at First Sight spoilers and updates tease that after season 13’s disaster where five couples were matched and zero are still living together, MAFS is premiering an all-new season in the new year.

In season 13, Michaela Clark and Zack Freeman were a disaster from the beginning, Rachel Gordillo and Jose San Miguel Jr. blew up when he locked her out of their apartment overnight, Bao Huong Hoang and Johnny Lam when steady downhill with his criticism and negativity towards his new wife, Myrla Feria and Gil Cuero had a rocky start but MAFS fans thought they would make it but Myrla fooled everyone on the Reunion episode, Brett and Ryan Ignasiak had zero attraction and were doomed for failure from the start. Can it get any better? Oh yes.

Season 14 returns to Boston for a special three-hour episode on January 5th, 2022. Again this season there will be 10 singles ready to get matched up by experts: Pastor Cal, Dr. Pepper, and Dr. Viviana Coles. 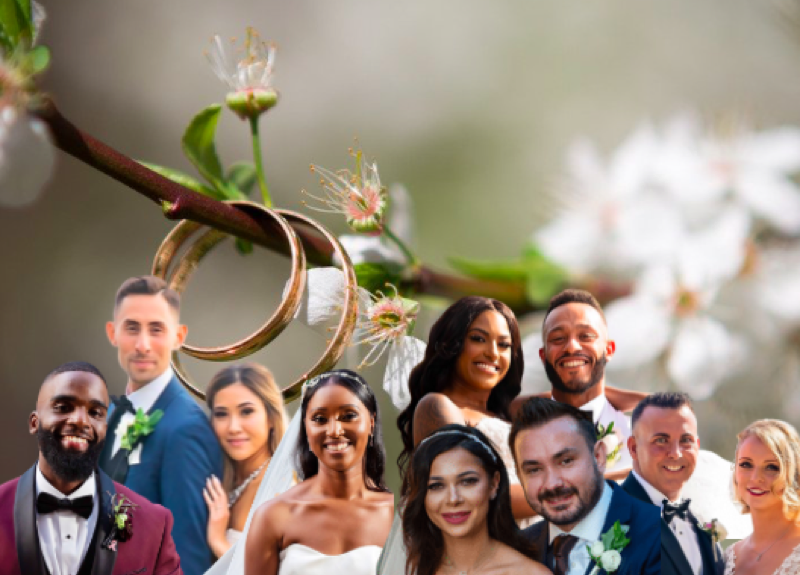 On December 29th, 2021 the season 14 “Matchmaking” Special will air, followed by a kick-off special which will give fans a behind-the-scenes look at the new cast and the selection process.

Alyssa is 30 who has devoted her life to rescuing animals and she will be matched with Chris, 35 who has been in many relationships, but once the honeymoon phase is over, so is he.

Jasmina is 29 and she is an early childhood educator who has a passion for children, she will be marched with Michael, 29 who has tried all the dating apps and is leaving it to the experts to find him a wife who he can start a family with.

Katina is 29 and she has been on a self-love journey for the last two years, she dreams of being a wife and mother. Katina is matched with Olajuwon, 29, who says he is a former “playboy.” Olajuwon has a previous connection to MAFS, he went to high school with MAFS season 6 Jephte. 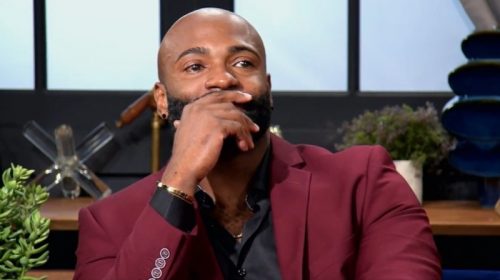 Lindsey is 34 and she is hoping to have a relationship like her grandparents, they have been married for 70 years. Lindsey is matched with Mark who is 37 and this is his second time applying, the last time he was rejected. His nickname is “Mark the Shark.”

The last couple is Noi, 33 and she signed up because she is tired of being let down, she is matched with Steve, 38, and hopes that his arranged marriage is like his grandparents, they have been married for 60 years.

What do you think of the new cast?