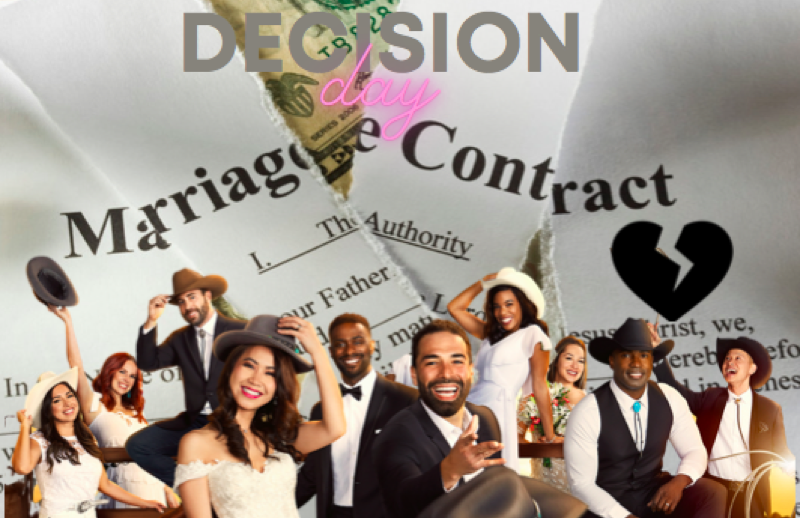 Married at First Sight spoilers and updates tease that the success rating of MAFS has been steadily declining, and season 13 is probably worse than season 12. This season we had five couples; Michaela Clark and Zack Freeman, Rachel Gordillo and Jose San Miguel Jr., Bao Huong Hoang and Johnny Lam, Myrla Feria and Gil Cuero, Brett and Ryan Ignasiak.

Married At First Sight Spoilers – When Did It Start Going Down Hill?

In season eight we had Luke Cuccurullo and then MAFS fans thought “no way will there be someone as bad as Luke ever again.” Welcome to season nine and we get Matthew Gwynne, and fans are still hopeful that the franchise will do better. In season ten, we get a triple hit with Katie Conrad, Zach Justice, and Taylor Dunklin. Season 11 is where things finally calmed down and MAFS fans’ hope was renewed, then season 12 brings us Cur$ed aka Ble$$ed aka Chris Williams. The audacity of that man is shocking. Sleeping with Paige Banks several times before telling her that he was not attracted to her face and impregnating his former fiancé six weeks before he walked down the aisle with Paige was unforgivable.

Married At First Sight Updates – How Many Divorces Will There Be In Season 13?

The countdown has begun, Decision Day episode is almost here. Michaela Clark and Zack Freeman are a big NO, he is already rumored to be dating Bao and both checked out of their shared apartment already.

Rachel Gordillo and Jose San Miguel Jr., are a MAYBE, but won’t make it past one summer when she wants to travel the world and he thinks taking her to Vegas is world travel!

Bao Huong Hoang and Johnny Lam are a NO, there is no way Bao is going to put up with his emotional games any longer. His own family and Pastor Cal called him out for being mean to Bao.

Myrla Feria and Gil Cuero are a YES, there is some goodness this season, albeit only this couple, barely. 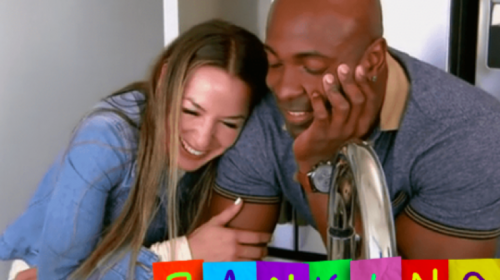 Brett and Ryan Ignasiak are already NO, he was too excited to get back to Tinder re-downloaded the app before Decision Day, Brett caught him when one of his potential matches was a good friend of hers, OUCH!

Happy to see this season end, this was a terrible cast. What do you think? Did you get any enjoyment out of season 13?

The Bold and the Beautiful (B&B) Spoilers: Eric’s Goodbye Is Not Forever – Donna Heartbroken But Resilient?