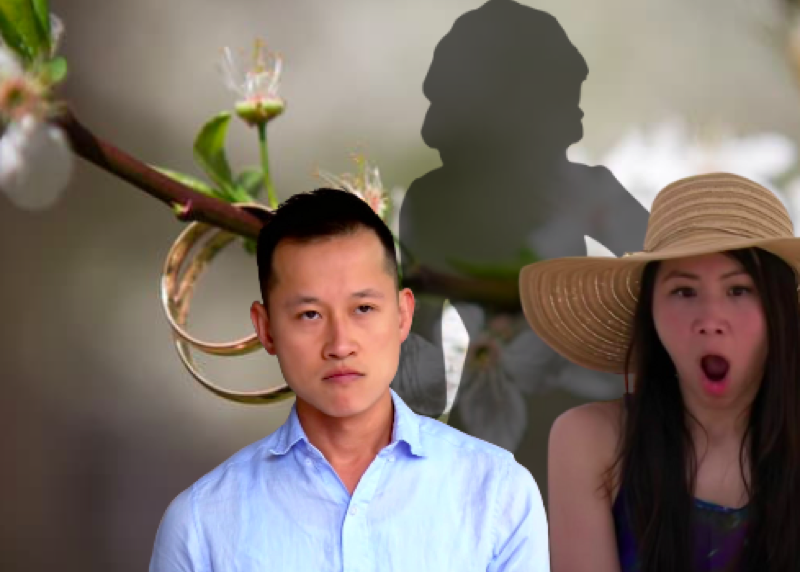 Married at First Sight spoilers and updates tease that MAFS fans have heard the name “Sarah” dropped this season many times and are wondering who she is.

We were first introduced to “Bao’s” friend on the day that she was matched and wed Jonny. Sarah FaceTimed Bao during the wedding. Afterward, MAFS fans find out that Sarah was Bao’s “best friend” and was supposed to be her Maid of Honor (but wasn’t in the end), clearly, Sarah knew Bao was going to be on the MAFS matchmaking show.

Sarah and Bao met some fifteen years ago in college and remained friends since then, as well as hanging around in the same circles. Bao admitted privately on camera that she didn’t have many friends and therefore treasured the ones she had. Bao is kind and caring, she has put a 100% into her marriage with Johnny and we can see her doing the same things in her friendships.

Johnny’s breaking down Bao just continues to go on and on. He accused Bao of being a “dark manipulator” based on information he received when he met with Bao’s “best friend” Sarah to help her with her choosing to buy a Tesla.

Johnny claims that Sarah is his good friend and is closer to her than Bao. It makes sense that Johnny and Bao would both know Sarah because they both hung around in the same circles back in college and served as Presidents of the Vietnamese Student Associations at their respective colleges.

Who Sarah is closer to is not in question, the reality is that she is friends with both Bao and Johnny and she spoke behind Bao’s back and betrayed her.

Johnny told Dr. Pepper Schwartz, in front of Bao, that Sarah said Bao was “controlling and tries to beak you down to where you have no choice but to lean on her and then she rebuilds you in the exact image she wants” and she would never let any of her friends date her. Bao, obviously shocked, said that she never discussed her marriage with Sarah. The experts missed a big opportunity here to tell Johnny that he should only be discussing his marriage with his wife or the experts! 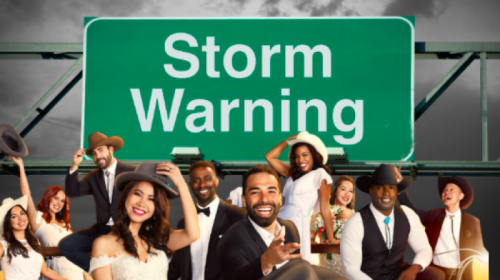 It is possible that there is something much bigger going on here. What if Johnny met with Sarah because he is into her and wanted to play the “woe is me” to get her attention in his favor. What do you think about Sarah’s friendship with Bao? Do you think that there may be something going on between Sarah and Johnny?