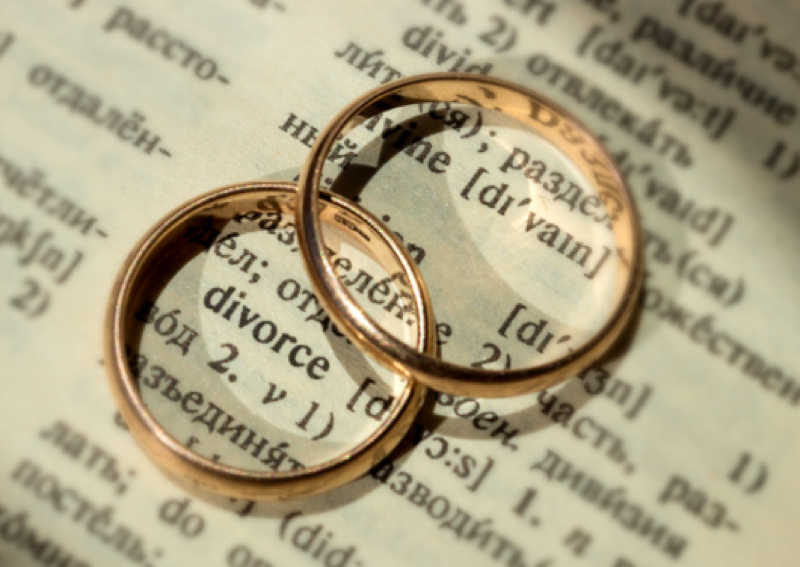 Married at First Sight spoilers and updates tease that another MAFS alum has filed for divorce. After season 13 gave us no positive outcomes, the MAFS is just going down with every new divorce.

Amelia Fatsi and Bennett Kirschner were matched on season 11 of Married At First Sight and although they did make it past Decision Day, there were rumors that the couple had parted ways.

On October 14th, 2021, Bennett filed for divorce from Amelia through the Virginia Court system. From what the fans could see, these two had a really fun experience but they are both free-spirited and Amelia did say through their season that’s he went on the show for fun, she didn’t expect a real marriage. Many rumors have been swirling around and one of them is that they knew each other pretty well before they were matched and met at the altar. There are other rumors that say they faked the whole thing so Bennett could write a play about it, and he did! Others think it was selfish of her to go on the show at the point where she was in med school, knowing that she would be relocated somewhere and except her new husband to just up and move with her. 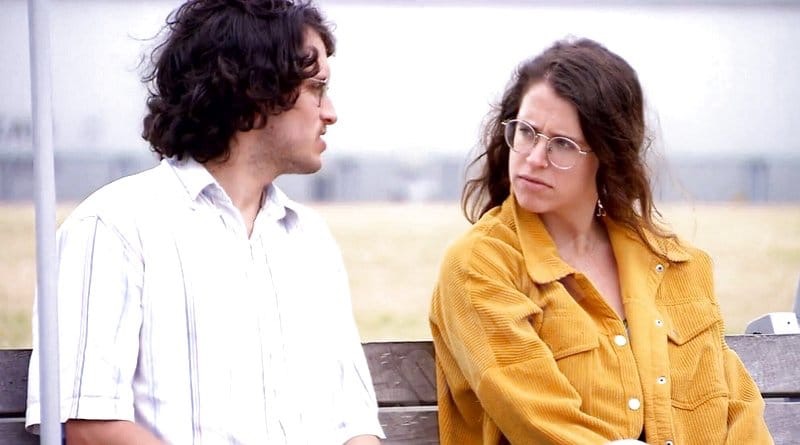 Individually the two were wonderful people, although Amelia did admit that she didn’t appear on the show for the right reasons. They were both quirky, but they were clearly different people. She is an ambitious new doctor and he is a theater guy living in a one-room house without amenities. Two very different people. It is sad because they really didn’t have a chance with Amelia’s residency, MAFS should really match people who have a fighting chance.

These two were such great people and MAFS fans really wanted to see it work, “They remain some of my favorite people both individually and collectively to ever be on the show and I will always be grateful for the joy, authenticity, merriment, and creativity they brought to their season. I genuinely wish them both the very best in their future endeavors,” and “What!!!!! I have lost all hope in the show now they were beautiful together 😔 maybe her residency just took a toll.” 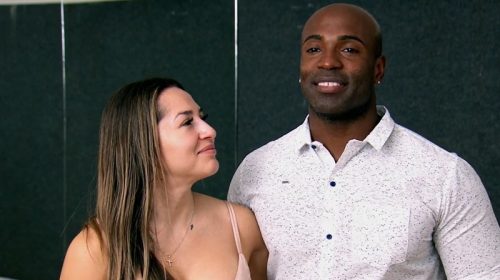 What do you think of Bennett and Amelia breaking up? Are you as heartbroken as the rest of us?