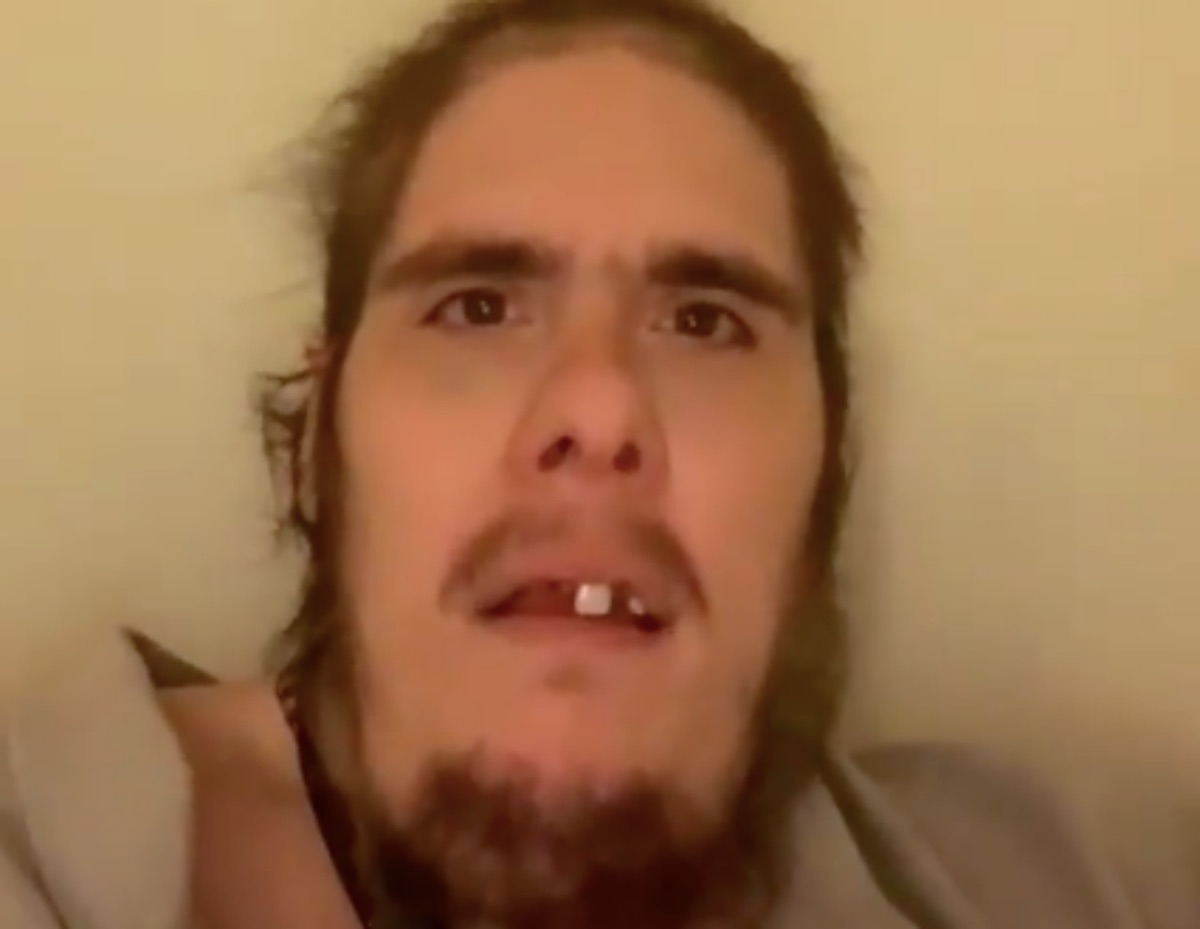 My 600-lb Life spoilers and updates tease that Justin Assanti has no plans of returning to the show after what he’s been through. It was his response to the question asked by a fan on Reddit Ask Me Anything back in 2017.

My 600-lb Life was a show that follows the story of obese people who wants to bring down their weight. Dr. Nowzaradan helps the reality stars with their weight loss journey. Although some consider their experience on the reality TV show memorable and positive, others didn’t like it very much. And one of them is Justin Assanti. 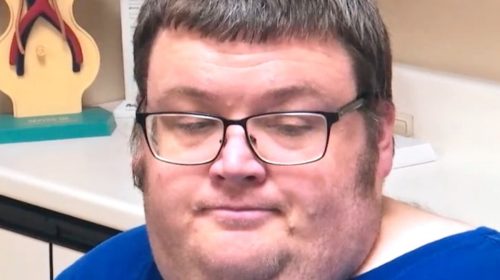 Justin and his brother Steven Assanti voluntarily joined the show in hopes that it can help them lose weight. Steven was 800 pounds while Justin was 600 pounds that time. Dr. Now said the siblings had a hard time losing weight because they both had addictive personalities.

In the end, the brothers received different types of cars. Justin left Houston when he realized he didn’t need as extensive care as Steven. He also followed Dr. Now’s advice to get gastric bypass surgery.

Justin is doing well for himself after he left the show. But he’s still not on good terms with his brother, Steven. He stopped communicating with his brother after he got his surgery. He’s totally cut him off from this life.

Will Justin Return to My 600-lb Life?

When asked if he’ll return to the show if given a chance, Justin firmly said he won’t. It was his answer to a question posed by a fan during a Reddit Ask Me Anything in 2017.

“I would rather seek out options before signing away the rights to my name, my life, etc.,” Justin answered. 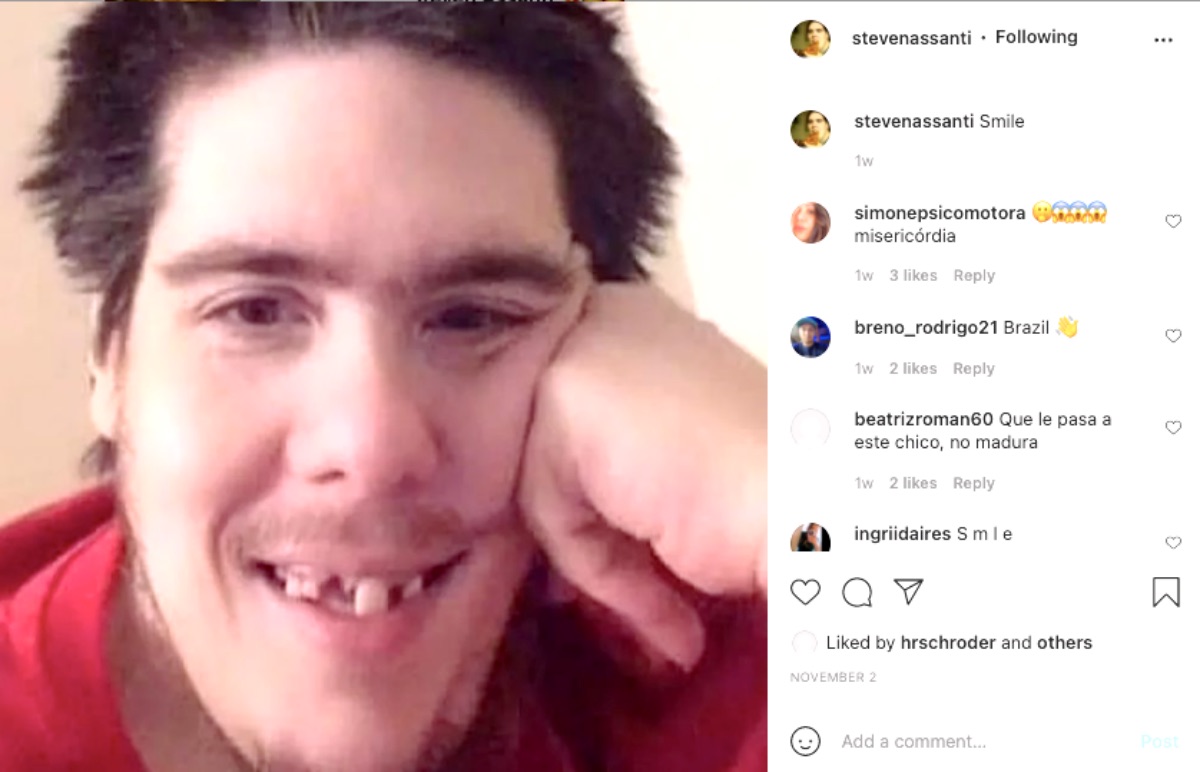 “I went from no one knowing I existed to being harassed all day on social media, my business, and phone calls. I wouldn’t do it again,” he explained.

He added that the show was “heavily edited.”

Justin’s Reaction When Asked About His Brother

“I outshine that obnoxious person since he has been gone. I’m enjoying the peace until he calls,” he continued.

My 600-lb Life is returning for season 10 in TLC this coming November 10, 2021. Dr. Nowzaradan is set to return to help new cast members in their weight loss journey.