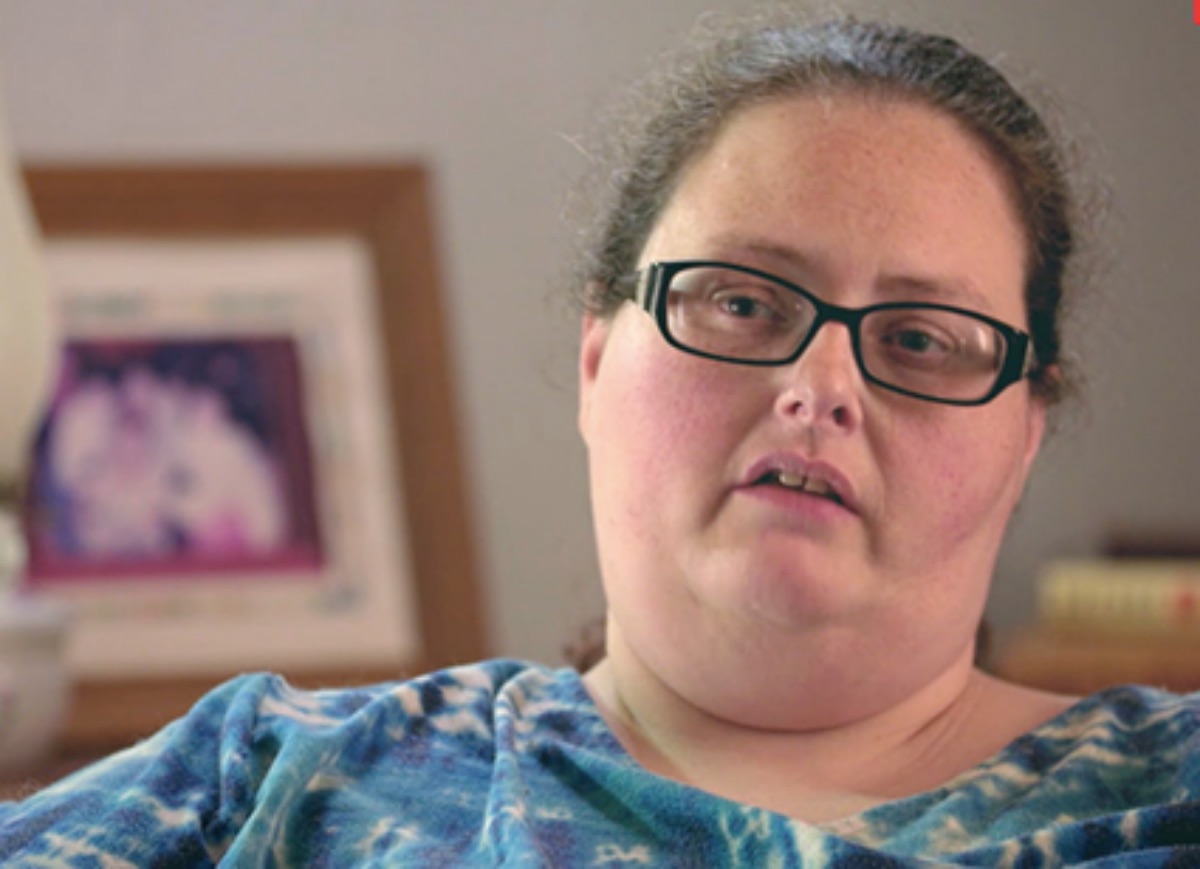 My 600-LB Life Season 10 spoilers for the premiere were about Nathan and Amber Prater. The TLC show, as usual, brings obesity and related health issues to the fore. As usual, Dr. Now guides his patients with wisdom and a strict schedule of eating and exercise. After all, unless they qualify for gastric surgery, their lives could end prematurely. Amber tries to help Nathan but she seems very critical of him. However, fans think she’s in no place to call the kettle back.

Time after time, fans see people on the show who have a real addiction to food. Like any other addiction, dropping it seemed incredibly hard. Even under the watchful eye of Dr. Now, many of them struggle and fail. However, he achieves some spectacular successes. Apart from that he also pushes a message about healthy living on his social media.

Ahed of the premier, the trailer for My 600-LB Life Season 10 didn’t go into a lot of detail about the cast. However, it did show something about Nathan and Amber. Nathan is aged 35 and he weighed in at 607-lbs. His wife, Amber Prater isn’t in the same category of weight as he is. And, she initially went along to help him with his journey.

Those people with Discovery+ can view the show ahead of non-subscribers. So, take note, if you have not yet watched the episode, this article contains spoilers for Season 10. The teaser revealed that Nathan and Amber have nothing in common apart from a love for food. Off they went to buy food and Amber complained. She agreed that they have no life because of his weight issues and all she does is “care” for him.

On My 600-LB Life, fans saw that Amber really thought this would be a journey that Nathan faced. However, Dr. Now suggested that she join in as well. After all, she weighs 502-lbs. Fans who commented on the teaser really thought that she seemed to call the kettle black as she’s clearly no dainty flower in the caucus patch.

One My 600-LB Life fan wrote, “Hold on…the wife is critical of the husband’s size? I know I wear glasses, but isn’t she overweight too? A whole lot of nerve!”

Similarly, another TLC fan wrote, “All those things she said and she’s like 20 pounds less than him.” Actually, she’s about 100-lbs less than him, but she definitely suffers from obesity. Well, hopefully, she and Nathan both lose weight now both of them entered the program.

Be sure to catch up on everything happening with Season 10 right now. Come back here often for more My 600-LB Life spoilers, news, and updates.