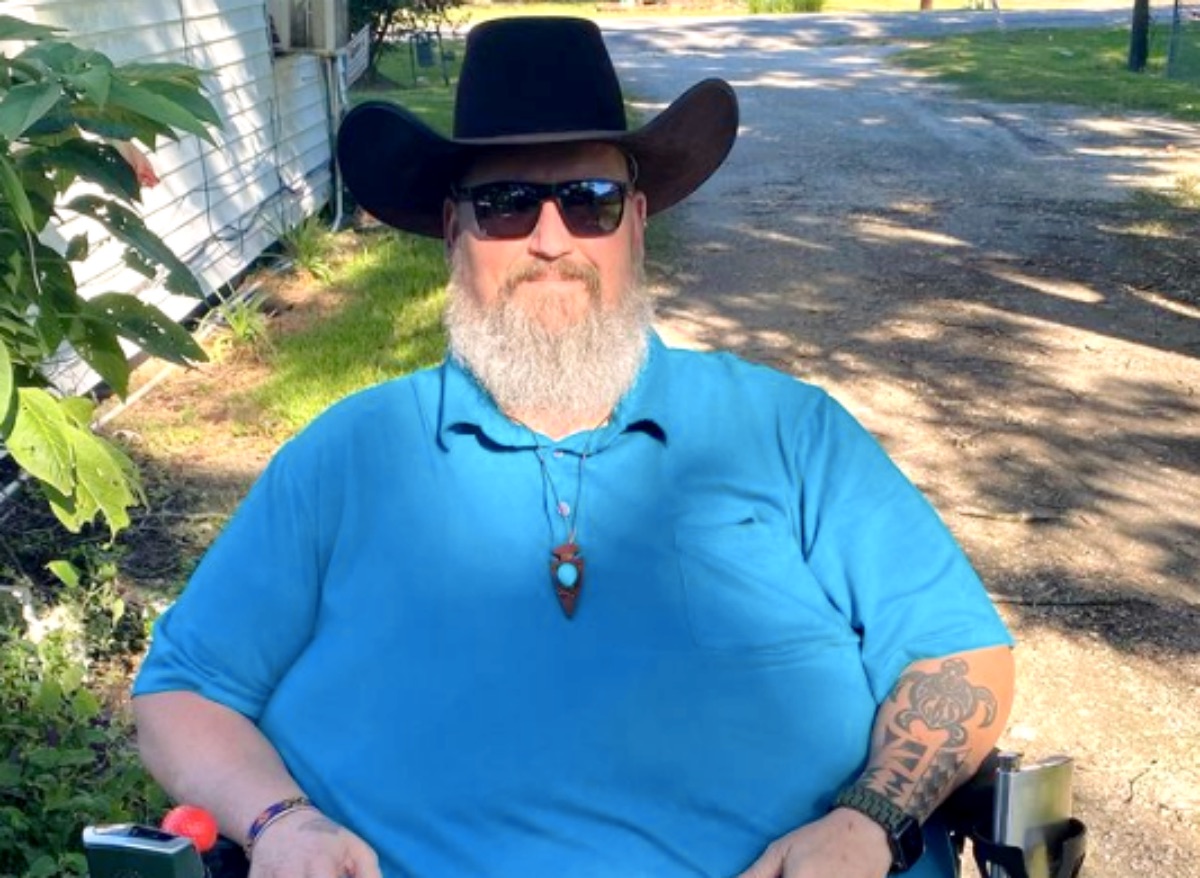 Originally intended as a five-part miniseries following the weightless journey of morbidly obese people over the course of 7 years, the series was so successful it took off and became a TLC staple.

My 600-Lb. Life tells stories of transformation and follows the lives of morbidly obese people that are in desperate need of lifesaving bariatric surgery in order to turn their lives around.

As each cast member is confronted with the grim reality that they could lose their lives without drastic changes, renowned bariatric surgeon Dr. Younan Nowzaradan is there to oversee the process.

As fans know, many do not make it and, by the end of each show, viewers are left wondering who will survive and thrive from the experience and who won’t. 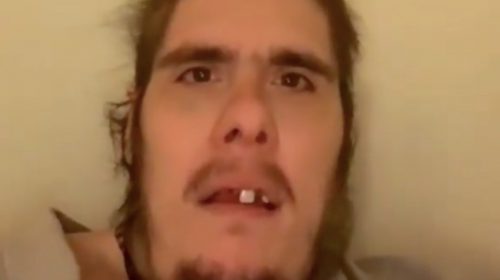 Previously we filled you in on how Melissa D. Morris has fared since her time on the show in 2012.

Well, in the second installment of the series we’re going to tell you how Donald Shelton, also from 2012 episodes of the show, is doing now.

The ‘My 600 Lb. Life’ Journey of Donald Shelton

We were first introduced to the 34-year-old Pasadena, Texas native in 2012 when he weighed in at 675 lbs. and was dealing, not just with food addiction and weight loss, but with a methamphetamine addiction to ice that cake.

Due in part to his massive size, when the My 600-Lb. Life star came to Dr. Now, he was struggling with confidence, lack of a social life, and obviously, mobility.

Though the filming of the original 7-year plan actually began in 2004, we saw just a glimpse into Shelton’s actual journey.

However, it was clear at the time that Donald Shelton’s transformation was not an easy one but, soon enough, he was able to turn things around and qualify for bariatric surgery. 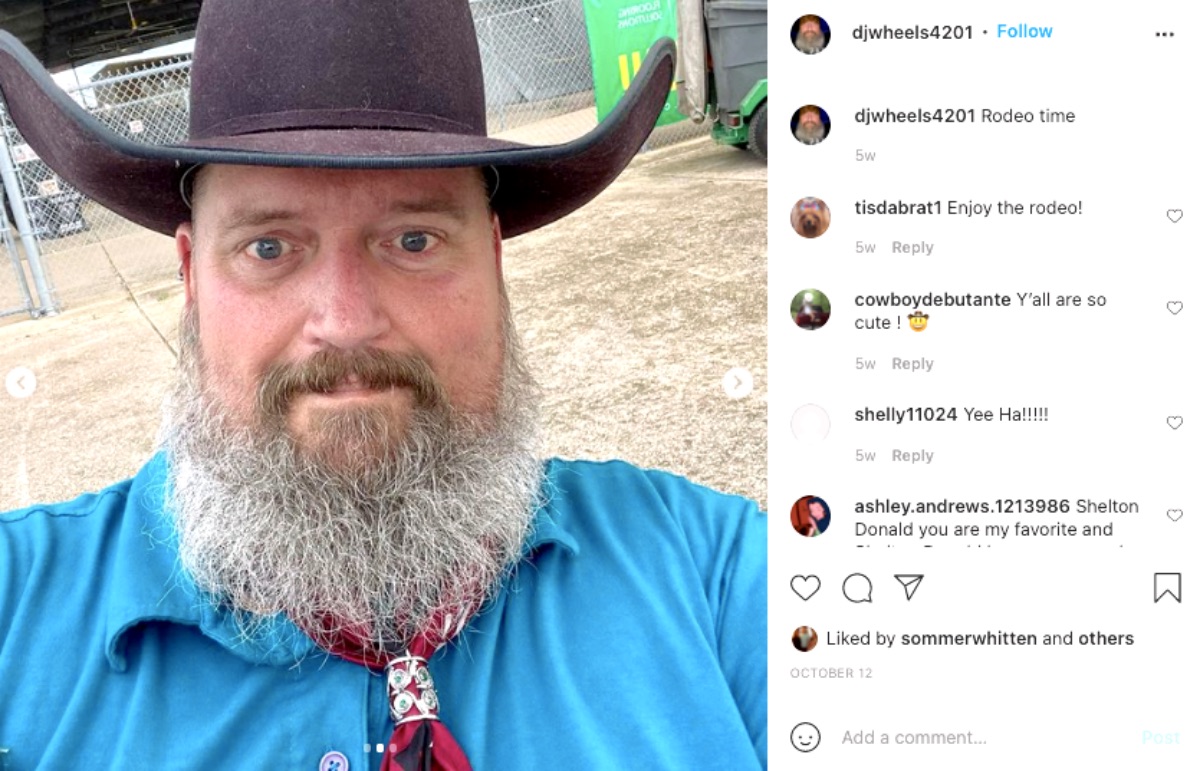 What Happened After Donald Shelton’s ‘My 600-Lb. Life’ Journey?

Shelton ultimately lost 295 lbs. of his initial weight of 675 lbs. following his surgery.

Over a more extended period the My 600 Lbs. Life star went on to lose a total of 400 lbs., according to The Cinemaholic.

Unfortunately, Shelton suffered a setback after a fall he had while exercising.

Concerned over the incident, Shelton had admitted himself to the hospital where he ended up in a coma.

Soon he was diagnosed Guillain-Barre Syndrome (GBS), an autoimmune disorder in which the immune system attacks the nerves.

Though he recovered from the incident he, GBS has limited his mobility and he now must use a scooter to get around.

Despite the disease and his limited mobility, the My 600-Lbs. Life star has continued to follow his program.