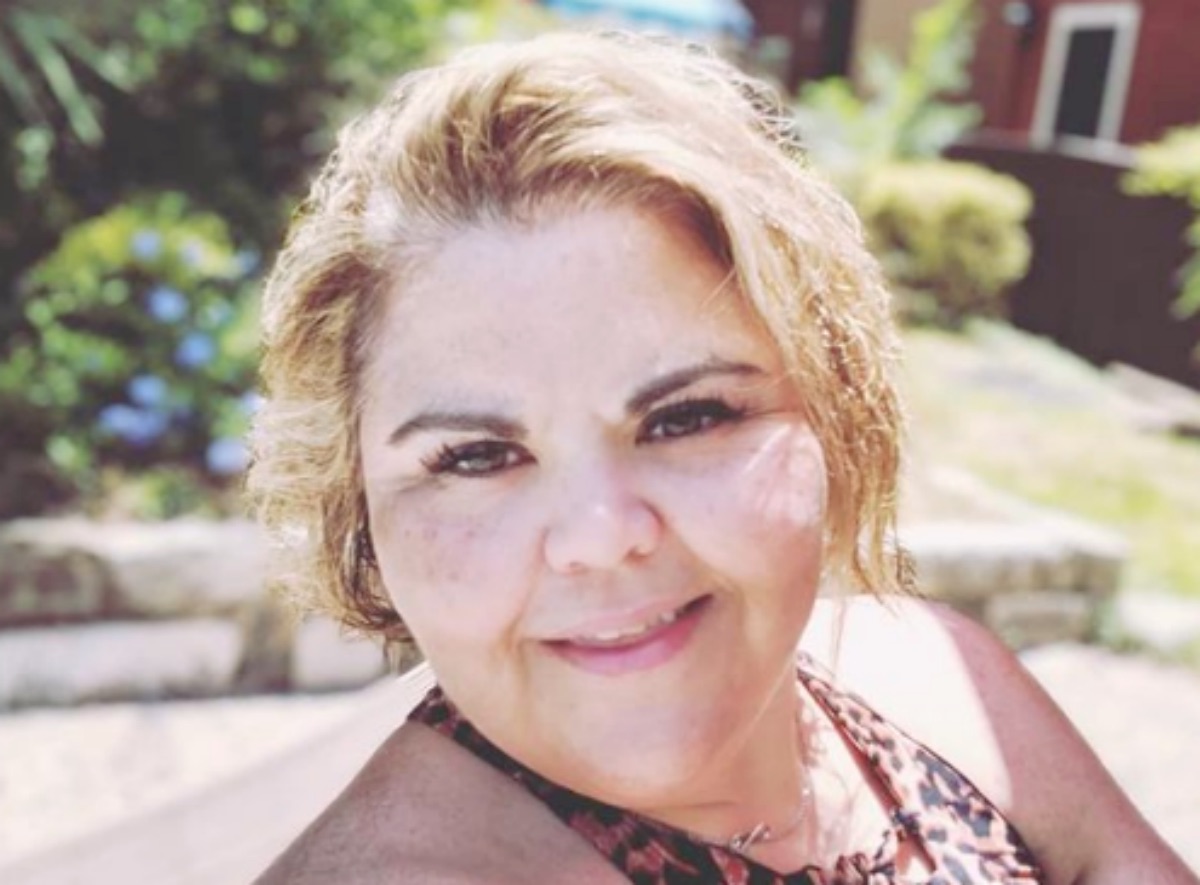 Originally sold as a five-part miniseries following the weight loss journey of morbidly obese people throughout a 7-year process, the series was so successful that it became a TLC hit.

My 600-Lb. Life tells stories of transformations of body and mind and follows the lives of morbidly obese patients at the end of their ropes and in need of lifesaving bariatric surgery.

Many of these people do not make it and, by the end of each show, viewers are left wondering who will survive and thrive from the experience and who won’t.

Previously we filled you in on how Donald Shelton has fared since his appearance on the show in 2012.

In this third installment of the series, we’re going to tell you how Zsalynn Whitworth, from a 2014 episode of the show, is doing now. 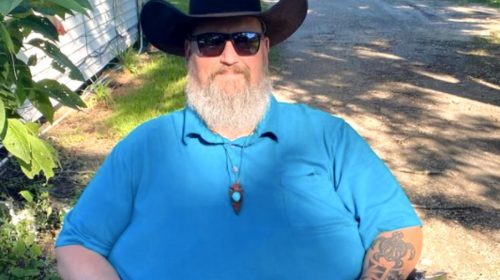 The ‘My 600-Lb. Life’ Journey of Zsalynn Whitworth

When she appeared in the first episode of season 2 of My 600-Lb. Life.

The reality TV star told cameras that she could barely walk and admittedly knew she could very likely die if she continued down the path she was traveling.

Desiring to be in her daughter’s life as long as she could Whitworth committed to change.

However, her manipulative husband, who had an unhealthy fat fetish wasn’t making it easy for her.

According to the Cinemaholic, the San Antonio native explained the situation in one short sentence, saying, “He has a physical preference for his sexual needs…that requires me to be bigger than just fat.”

Proving her point, when Zsalynn ordered a salad at a restaurant and her husband blurted out, “I’m not buying you a salad.” He said, adding that if she wanted to eat grass, she could go “in the garden and graze.”

Wanting to live, Zsalynn defied her husband and went forward with the program despite him. 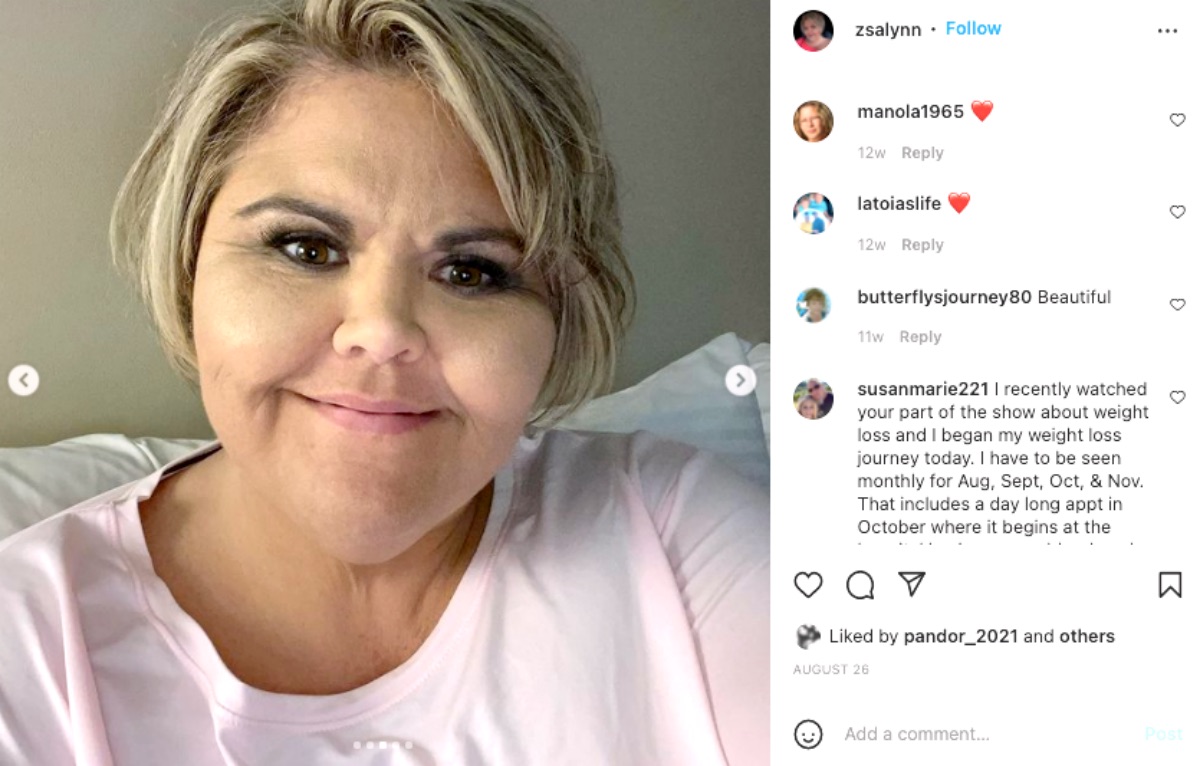 Where is Zsalynn Whitworth From ‘My 600-Lb. Life’ Now?

Follower her work with Dr. Now and her subsequent bariatric surgery Zsalynn was able to cut the number in half.

Her husband continued to resist her, doing things like taking her through fast-food restaurants and eating the food before her.

Ultimately, though, the reality TV star divorced her husband and confessed that sticking to her guns alone was not easy, saying that she struggled off and on with depression, especially when she’s unable to see her daughter, Hannah.

According to her social media, Zsalynn is doing well now having lost the bulk of her weight and finding a new man who clearly loves her as she is.