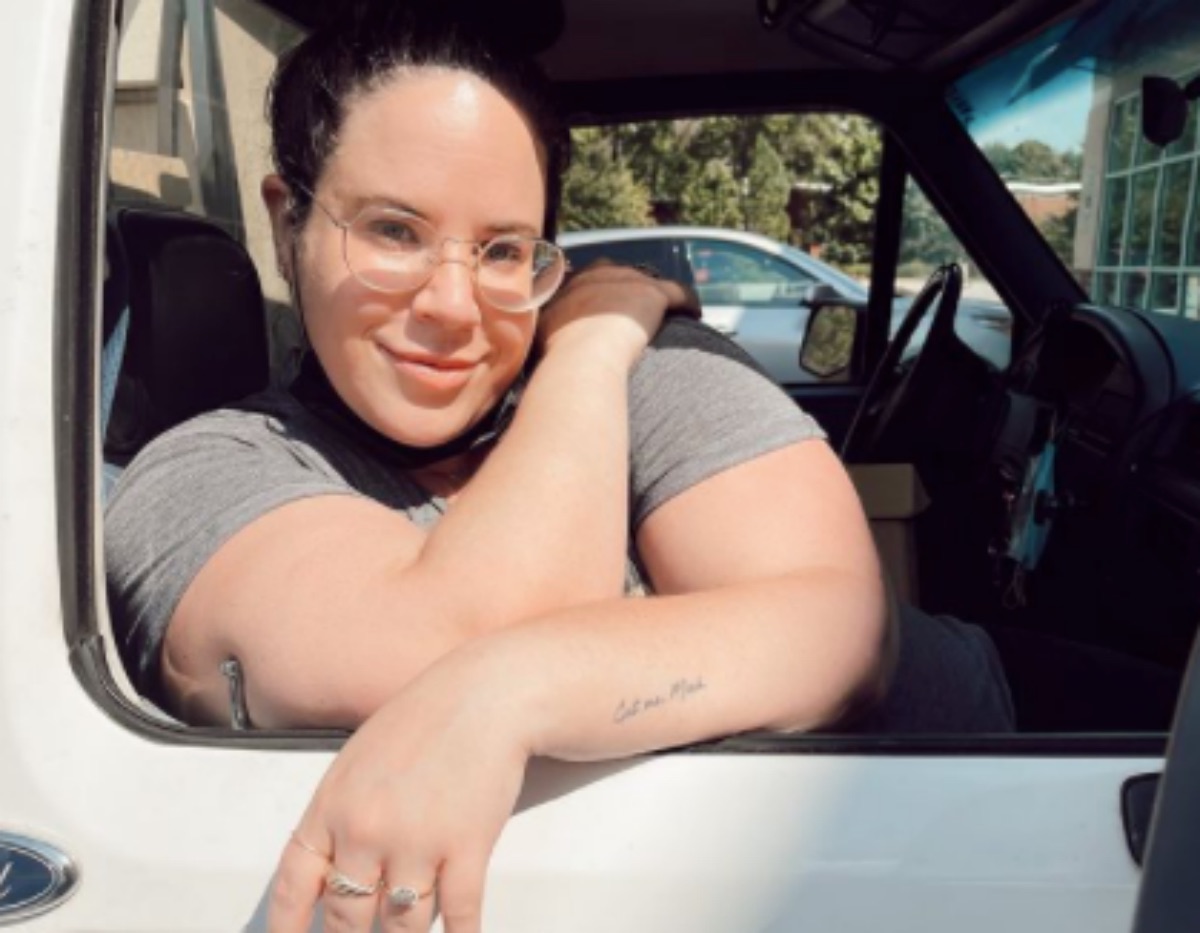 My Big Fat Fabulous Life star Whitney Way Thore caught up with Buddy Bell again. Then, to the astonishment of fans, she threw her TV remote at him. In fact, it drew blood, but she seemed totally unconcerned. As you can imagine, fans reacted to that childish scene. A lot of criticism went her way on social media.

In the latest edition of the TLC show, fans went from bored to incredulous.  Actually, a lot of fans call for an end to the show as they think it reveals a man-hunt for a self-absorbed and petulant woman. Fans heard all about Avi her ill-fated boyfriend…again. Of course, the show also brought back Chase Severino. So, that really bored fans. 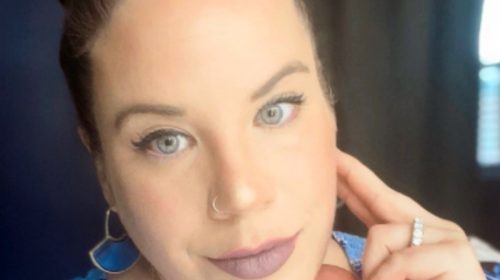 Spoilers for My Big Fat Fabulous Life also revealed that Whitney pushed really hard for her French crush. He’s her online tutor and she acted like an infatuated teenager. Actually, fans doubt that he exists as a real suitor. Nobody swallows the story that he hides his face to avoid public exposure. Many people think she should just give up on her quest and settle down with Buddy Bell.

Buddy Bell missed a few episodes as he didn’t feel well. However, he returned to chat with Whitney who also didn’t feel well. Teasers for the next episode revealed that they chatted in her room. She lay in the bed and he sat a bit away from her, So, she told him the sad story of how her French man stood her up. Next, she went on about her sore tooth. Buddy cracked a small joke about her dentist and she threw her remote at him quite hard, She also called him a “B^tch!” 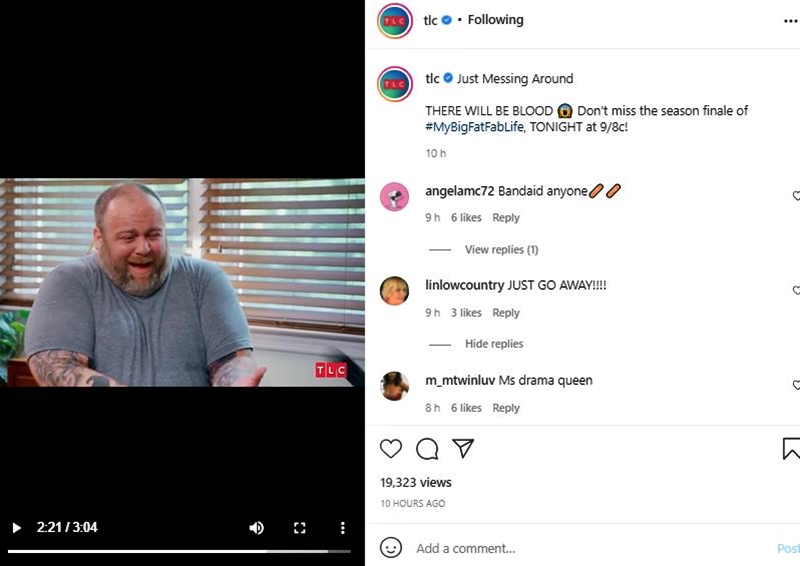 My Big Fat Fabulous Life fans reacted in the comments section on Instagram. Clearly, many of them seem unimpressed. Here’s a sample of what TLC fans said about it:

Oh my god, ok this stressed me out more than it should have. I mean how you gonna toss a huge remote at someone’s head tho?! He’s lucky he didn’t need stitches!

WTH Whitney what’s wrong with you???

Why did she throw the remote in the first place? How does she have any friends!!!

What a selfish hateful person Whitney has became ! I can’t believe she just did that to Buddy! Messing around my ASS! You never throw something like that at someone… for this very reason! Then she just proses to laugh like nothing ever happened! Get your mean ASS up Whitney and check you friends injury that you caused. “

Other My Big Fat Fabulous Life critics complained about the Way Whitney acted this season. One of them wrote, “I think it’s absolutely fkn rude and disrespectful of her to bail on her business partner and their plans to chase dick actors [across] the ocean. [Absolutely] pathetic.”

Be sure to catch up on everything happening with the TLC show right now. Come back here often for more My Big Fat Fabulous Life spoilers, news, and updates.