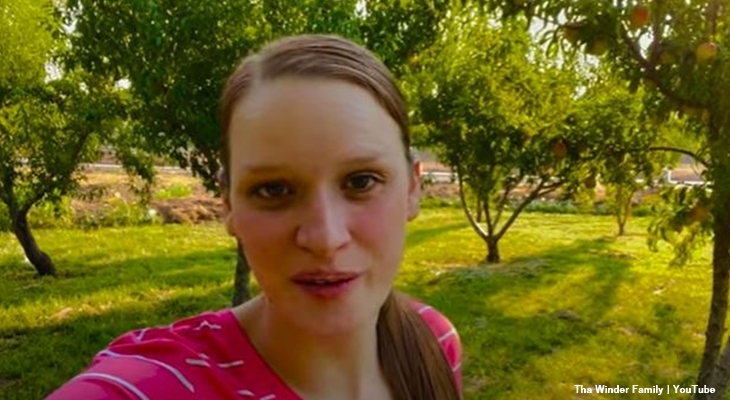 Seeking Sister Wife star Sophie Winder worried when her baby felt restless before her due date. Actually, the news came at around 35 weeks along. Anyway, she settled down, and later, the birth happened without complications, from the sound of things. Now, on November 28, weeks after the arrival of baby Isabella, Sophie celebrated her due date.

When her baby arrived on about November 9, Sophie took to her Instagram and shared on the 10th about the birth. At the time, she said, “Isabella Grace Winder made a slightly early entrance into the world last night, and we’re so grateful she has joined our family, now especially in this month of thankfulness and gratitude.” However, she never said how early the baby came.

When the Seeking Sister Wife star talked about premature labor, that came in October. Well, the baby stopped giving her early labor pains and she felt much better. When she told her fan that it settled down, she was 35 weeks along. From the post about celebrating the due date on November 28, fans can see that her baby was actually still quite premature when it arrived.

If Sophie Winder gave birth on November 9, and the due date was November 28, that seems quite early. After all, that makes Isabella 19 days, or very close to three weeks early. Babies born at around 37 weeks usually look as normal as their 40-week old counterparts. However, 40 weeks isn’t always when moms give birth. Some babies could come within two weeks of 40 quite easily. 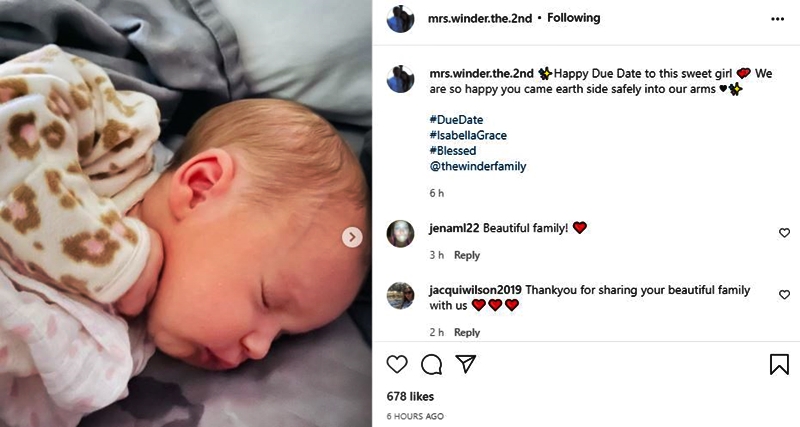 Seeking Sister Wife fans commented on the post about the due date. One of them said, “just love how Tami always is there to help. What wonderful pictures! I love how you face all your struggles together!! Sadie looks like an amazing big sister!” Everyone just seems grateful that Sophie, who previously suffered from infertility, suffered no serious complications with Isabella.