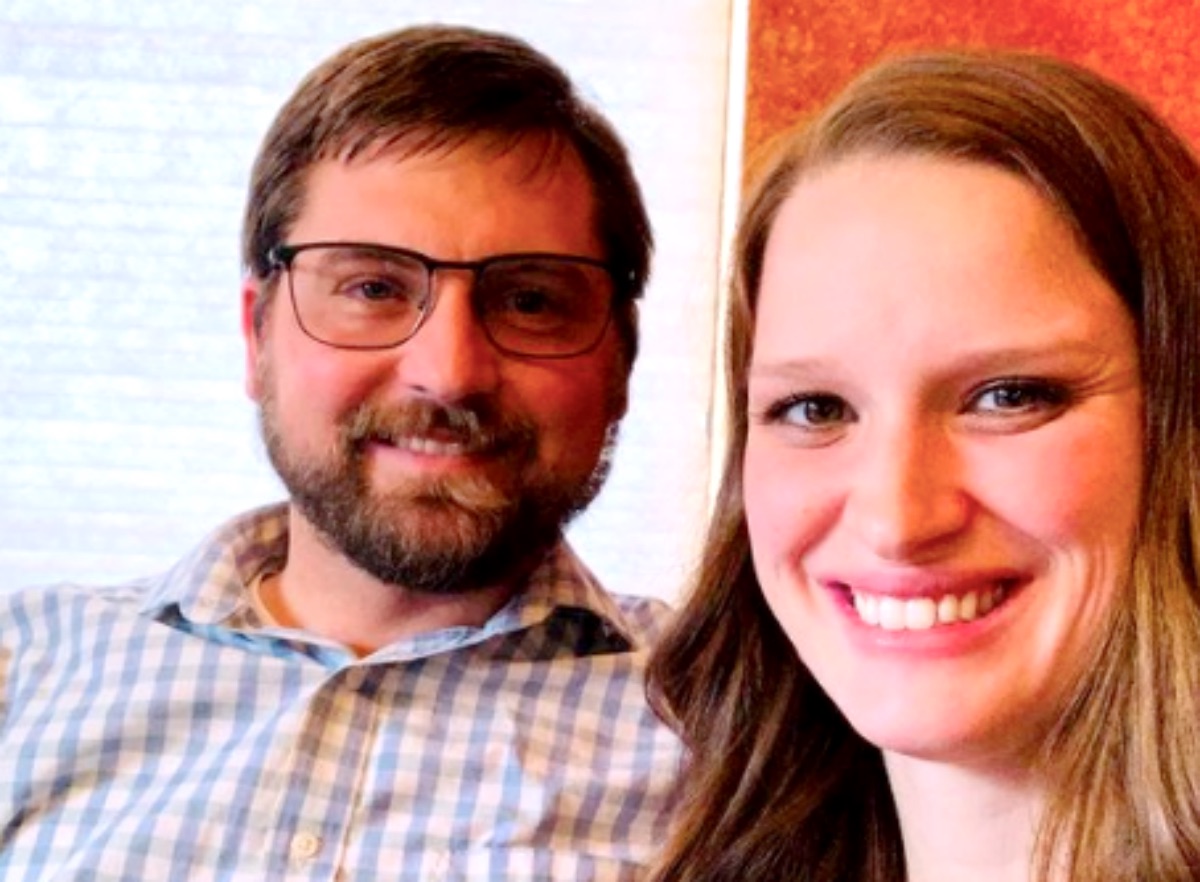 Seeking Sister Wife fans saw that in the last season of the show, Sophie Winder’s little boy Ephraim was about to turn one year old. Now, she welcomed her second child, a girl. Her baby came a few days early after a few scares in October. The new addition means that Colton, Tami, and Sophie now have three children in the home. Tami’s daughter Sadie is already a fan-favorite on the TLC show.

Fans who watch Colton’s family know that Sophie found it difficult to conceive, In fact, fertility issues sit as one of the main talking points on her YouTube vlog. Ephraim came a little bit late so Colton’s second wife speculated that this baby girl might come late as well. However, she had different ideas. At 35 weeks, she told her fans that her baby already brought the onset of some early pangs, 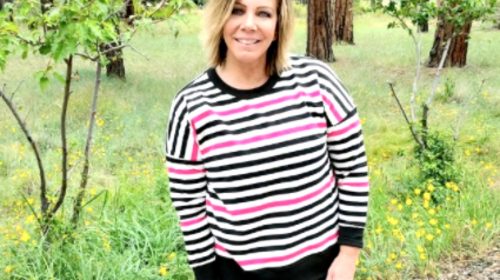 Fortunately, they settled down and the Seeking Sister Wife baby didn’t come too early. On the Winder Family’s Instagram on November 10, the account posted up a photo of the new addition. The caption read, “Isabella Grace Winder made a slightly early entrance into the world last night, and we’re so grateful she has joined our family, now especially in this month of thankfulness and gratitude.”

Last season, fans fell in with the son of Sophie Winder and Colton. Tow-deaded and very cute, he seems to enjoy the company of Sadie very much, Sadie and Tami Winder helped to make his first birthday party special. Of course, TLC fans hope to see the kids growing up a bit, but fears arose that they might not stay with TLC. However, that just came from a misunderstanding when the family left ahead of the finale.

Seeking Sister Wife fans saw that Sophie, Tami, and Colton looked into bringing in a third wife. Her name was Kimberley. A friend of the family, she never really met what the family believes are the requirements when it comes to family and raising children. When she departed, the footage of the family ended. So, they never left the show forever. However, they don’t know if  TLC askes them back again. So far, a 4th Season has not been announced.

Fans Congratulate the Family On The Arrival Of Isabella Grace

Seeking Sister Wife fans sounded thrilled for  Sophie Winder. Many of them sent in their congratulations. One fan wrote, “Congratulations so Beautiful! God is SO GOOD! 🙏🏻✝️🙏🏻❤️❤️❤️.” Similarly, this comment arrived, “Oh! Congrats to you all 🙌❤️ enjoy this precious baby😍 .”