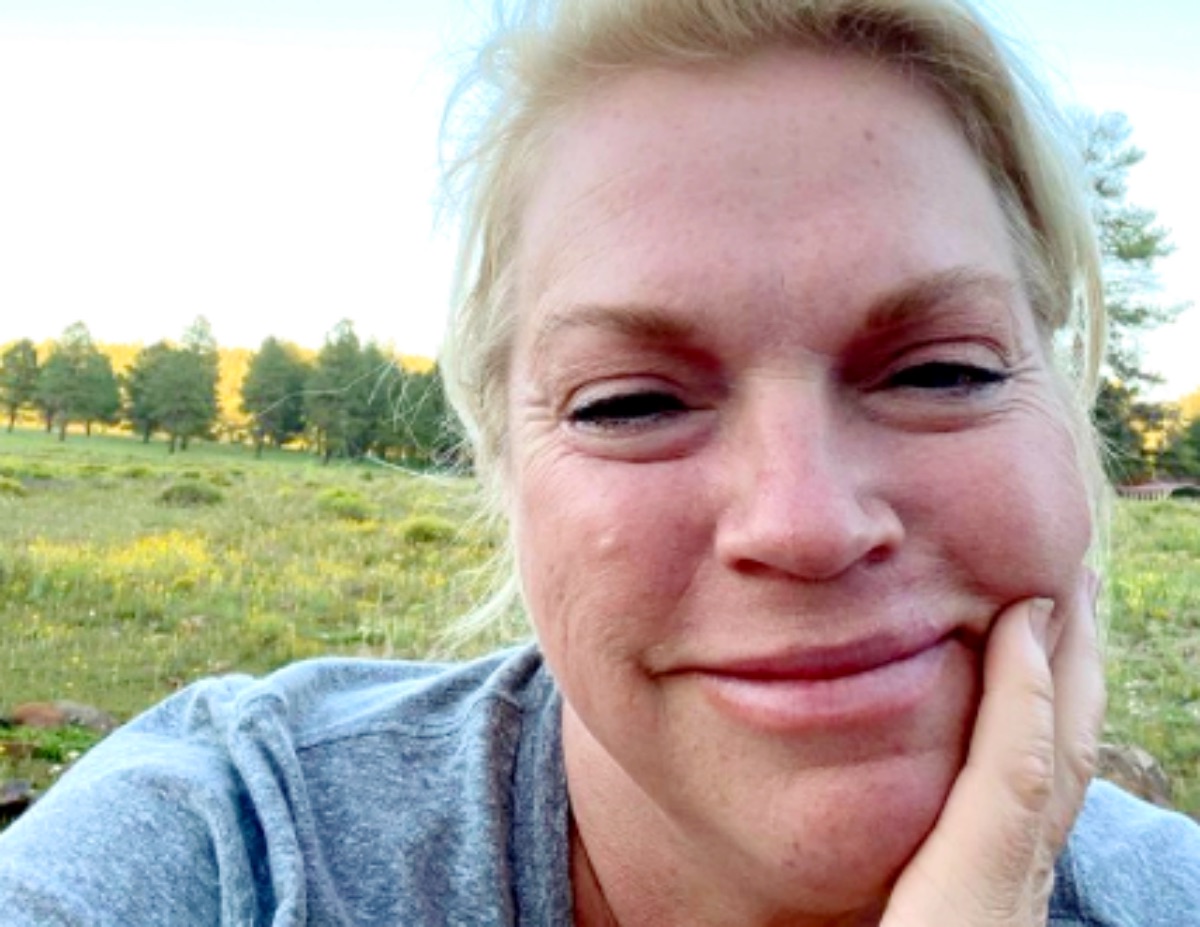 The coronavirus pandemic and subsequent safety measures have taken a toll on families all over the world and the Brown family of Sister Wives is no exception.

Per an Us Weekly exclusive video clip we see Kody, 52, gather his four wives together to hash out the details for the upcoming holiday season, only it seems that it’s only his way he’s willing to consider.

In the clip, Kody tells his socially distanced wives, “I can’t tell you guys what to do, I can decide what I’m gonna do. And if the family wants to get together, they can figure it out too.”

‘I’m not Gonna Have a Big Christmas Gathering’

When Kody makes that statement, it seems that at least Janelle doesn’t like the direction he’s going and indicated that she wants to have some sort of festivities because family members will be returning home for that very reason. 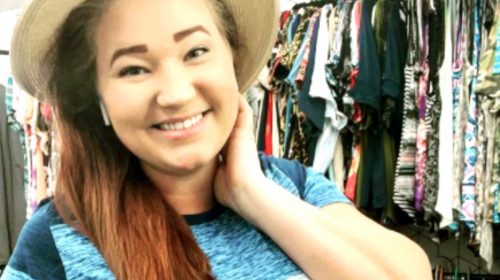 Again, putting his foot down about safety, Kody exclaims, “I don’t know how long the virus is gonna last, but I’m not gonna have a big Christmas gathering.”

Later in the clip Janelle reveals in a confessional, “So, basically, unless we all observe his uber, uber, uber careful stance, forget holidays,” adding, “I don’t know. I guess there’s really just nothing to say but wow. … There’s no optimism. It’s like doomsday.”

A Family Fragmented Because of COVID-19

For her part, Robyn, 43, seems to more accommodating to the Brown family patriarch but still admits that the pandemic has taken its toll on the Sister Wives family.

She says that her relationship with Kody is struggling too because he’s not seeing the family as much. 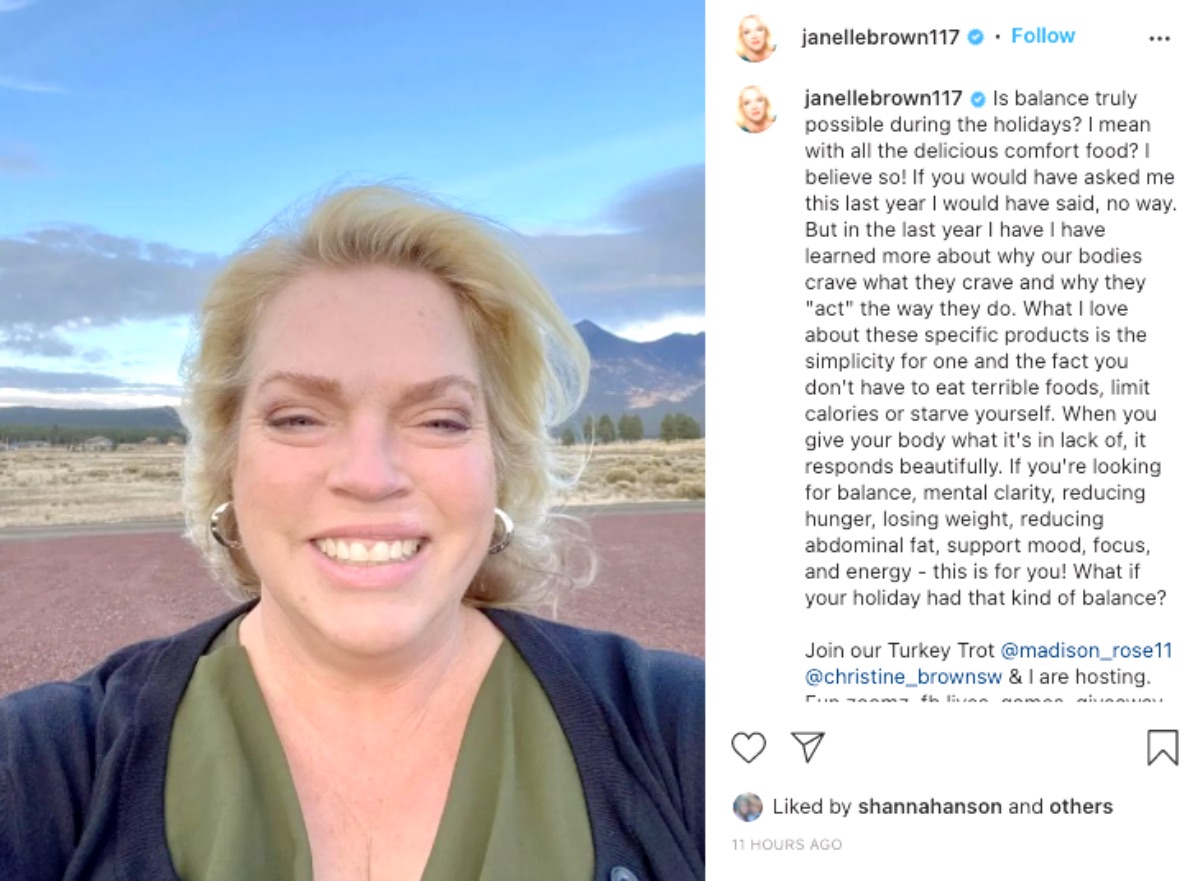 According to Us Weekly, Kody discussed that matter earlier this year describing the strain that the pandemic has placed on the Brown family during the 2020 season.

The family does seem to be more broken than usual as a lot of the family’s 18 children are grown and now have families of their own to consider.

Kody described the situation he’s currently facing, back in February, saying, “Some of us have been more willing to be compliant than others of us,” adding that wives who inevitably choose to see their kids, will ultimately have to quarantine.

He says that if he can’t visit due to quarantining that it’s not fair to him that his wives put the entire family at risk by traveling.