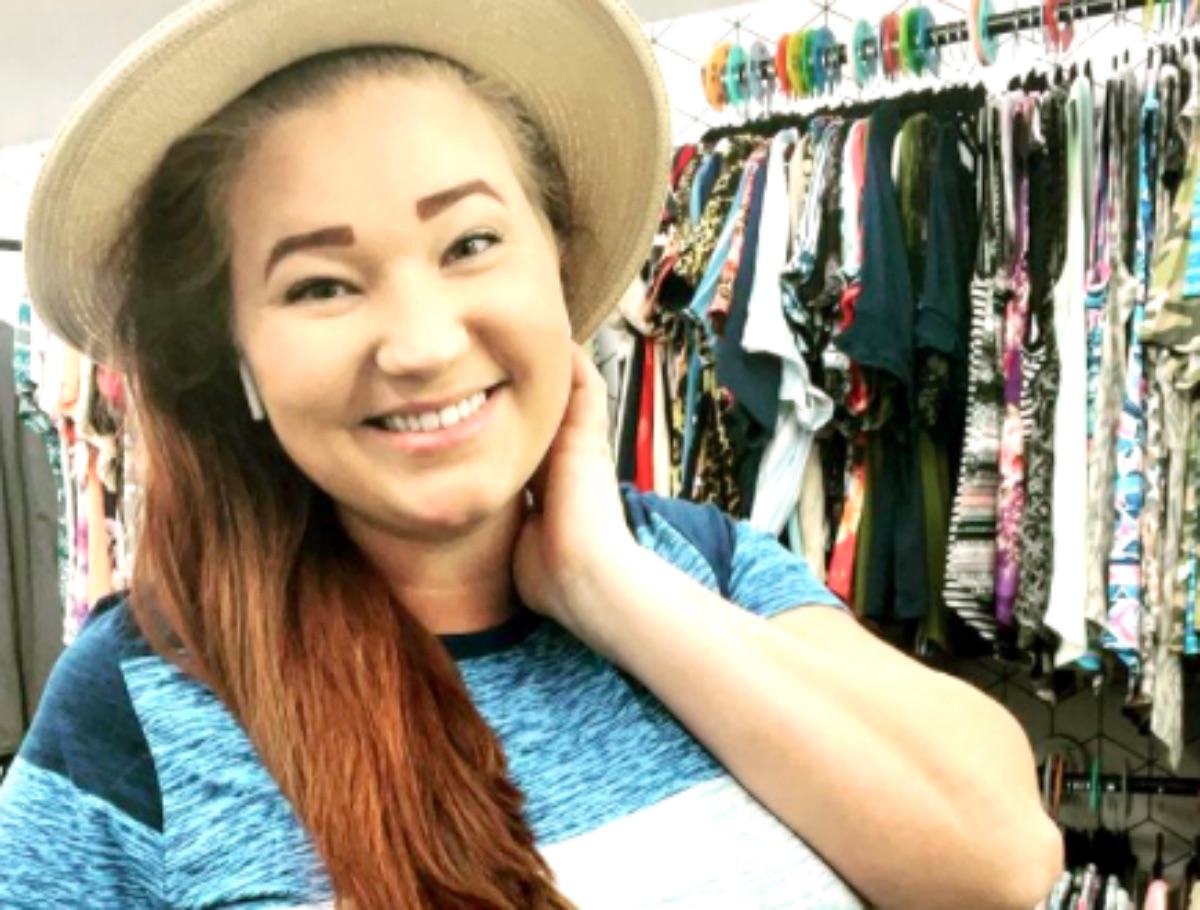 Sister Wives fans see that increasingly, Christine Brown starts pushing her social media presence. Possibly, that’s because she left Kody and now has more time to focus on her own interests. She recently joined Cameo, and now her daughter Myketi followed her onto the platform.

Season 16 comes along soon, and ahead of the premiere, a lot of spoilers emerged about Christine. She sold her Flagstaff home and moved into a Duplex in Utah. Apparently, she lives just around the corner from her daughter Aspyn. She probably still works at Kendra Scott as Christine started marketing her own fun jewelry line. She doesn’t live in the same town as Mylketi, but at least she is a lot closer to her own family now. 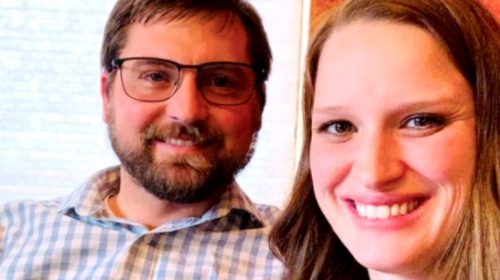 Sister Wives fans saw in the last season in the show, that Christine was so excited about her first grandchild arriving. Mykelti generated a lot of interest with her pregnancy despite not featuring on the show for a long time. Nowadays, she shares a lot of photos of her daughter Avalon, who grows into a very cute little kid. When Mykelti told her fans that she joined Cameo, she shared a photo of herself with her daughter.

On November 13, Mykleti said, “I’M ON CAMEO NOW! I’m excited to hang out and have fun with everyone. I love getting to know people so reach out if you want a message or a message to a friend.” One fan wasn’t sure what Cameo is, so she explained, “it’s a talk platform where you can have someone send you a personalized message. Or you can gift a personalized message to someone else.”

Sister Wives fans loved the photo of Avalon. A lot of comments arrived about the cute little kid. Here is an example of some those:

Avalon is such an adorable doll.😍

Can Avalon get any cuter!! Oh my!!

You look so much like your mom here. Hope she is doing well through this difficult time. Excited for the new season to start hope I get to see footage of you tony and the baby.”

Will You Buy A Cameo From Mykelti

A few Sister Wives fans said that they plan on buying cameo from Mykelti when they get paid. Will you do that? What about Season 16? Do you hope that TLC brings some footage of her and her cute kid Avalon? Sound off your thoughts in the comments below.

Be sure to catch up on everything happening with Sister Wives right now. Come back here often for more Sister Wives spoilers, news, and updates.