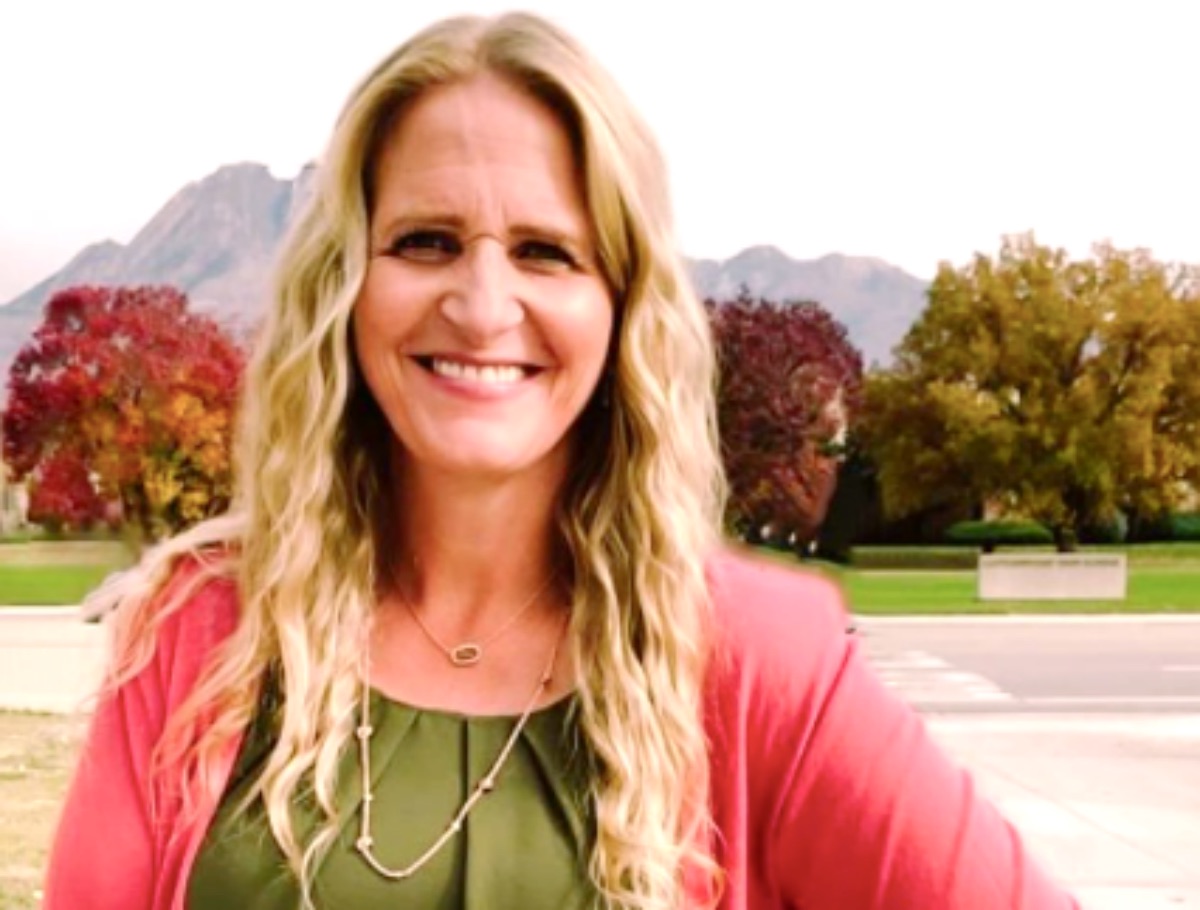 Sister Wives teasers about Season 16  picked up where Season 15 ended off. Recall, Christine raised the point once again, that she would prefer to leave Flagstaff and relocate to Utah. Well, in the previous seasons on TLC the family tossed the idea around. However, none of the wives really seemed keen on it. Well, now she went off Utah without the rest of them. However, she won’t be all alone in her new living arrangements.

The Season 16 trailer didn’t reveal Christine departing from Flagstaff. However, it hinted very strongly that she grew completely fed up with Kody. When she tried talking to him about Utah, he grew impatient and she flounced off. She said that she’s wasting her time even talking to him. Apparently, she also gave up on trying to live with him. Recall, in Season 15, she ran into Meri’s arms and cried about not being able to do marriage with him.

Sister Wives fans heard a lot of speculation that Christine might actually have left Kody already, That came when the news emerged that some of her documents refer to her “single.” Well, that doesn’t really matter much in a polygamous marriage, but then fans heard that she listed her home for sale. Then, they found out that she got a buyer really quickly. Since then, spoilers came thick and fast.

Thanks to real estate listings, fans know that Christine rented a duplex in Utah. Fans assume that only Truely, her youngest daughter lives with her there. When she and Kody announced they officially split, that spoiler already came via Without A Crystal Ball and The Sun. Nowadays, her photos reveal Truely outside the home, but it’s definitely not her Flagstaff one. 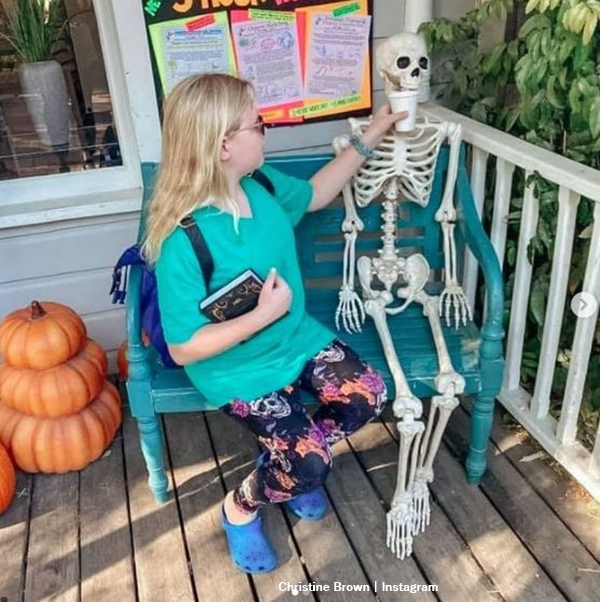 Sister Wives fans know that Christine Brown has a daughter named Mykelti Padron in Utah. Additionally, her other daughter, Aspyn lives in Utah. In fact, last season fans saw a brief glimpse of the home that Aspyn and Mitch Thompson live in.  It seems that Aspyn still works for Kendra Scott. Recently  Christine started posting about her Kendra Scott Color Bar line. So, she is in the same vicinity as Aspyn.

Just A few Blocks From Aspyn

The Sun reported that the Sister Wives star lives very close to her daughter Aspyn now. The outlet noted, “Christine’s $1.1million duplex is just a four-minute drive to Aspyn and Mitch’s rental home.” Meanwhile, other sources suggested that kids were very upset by the split, Rumors arose that they didn’t realize things were so bad between them. That hardly holds true considering she most likely discussed everything with Aspyn when she made her decision to leave Kody and relocate to Utah.