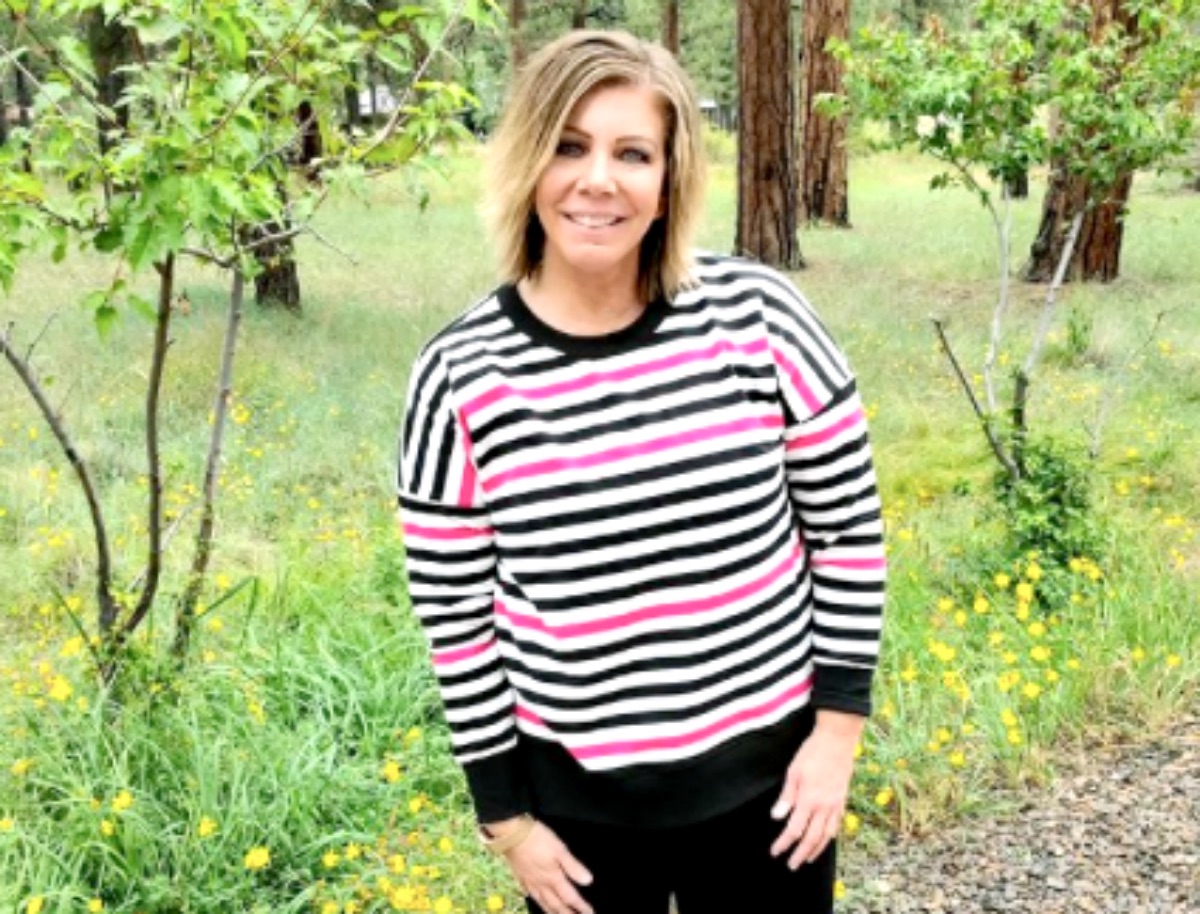 Sister Wives Spoilers suggest that Meri Brown went on social media to praise the founders of LuLaRoe. After recent news articles involving the couple, fans are stunned that she is still offering her support to them.

Sister Wives star Christine Brown was just in the spotlight last week when it was announced that she and Kody Brown had split up after months of turmoil. Now, Meri is turning heads and has people talking as well. What is going on with Meri that would cause such an uproar? An “insider” claims that Meri and Kody are pretending to work out their relationship simply to have a paycheck from TLC. 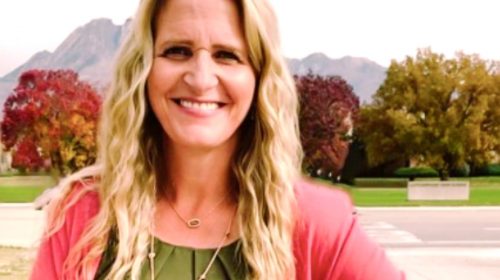 In fact, this “insider” claims that Meri will be the next to leave Kody now that Christine has walked out. Christine has opened up in recent years about feeling like a basement wife the whole time she was married to Kody. Christine was the stay-at-home parent for all of the children until Kody chose to marry Robyn Brown and they were forced to flee from Utah. Now, Meri is being dissed for her job as a LulaRoe representative.

Sister Wives Meri has revealed that she recently attended a training session in Florida where she got to work closely with the founders of LuLaRoe. Meri has reaffirmed her love for the brand and the people who started it. Meri posted the following message on her Instagram account. “I had the privilege of rubbing shoulders with these two amazing humans, feeling their spirit and seeing first hand the love and compassion they have for their family of retailers. @deannelularoe and her husband Mark are literally a couple of the most giving people I know. 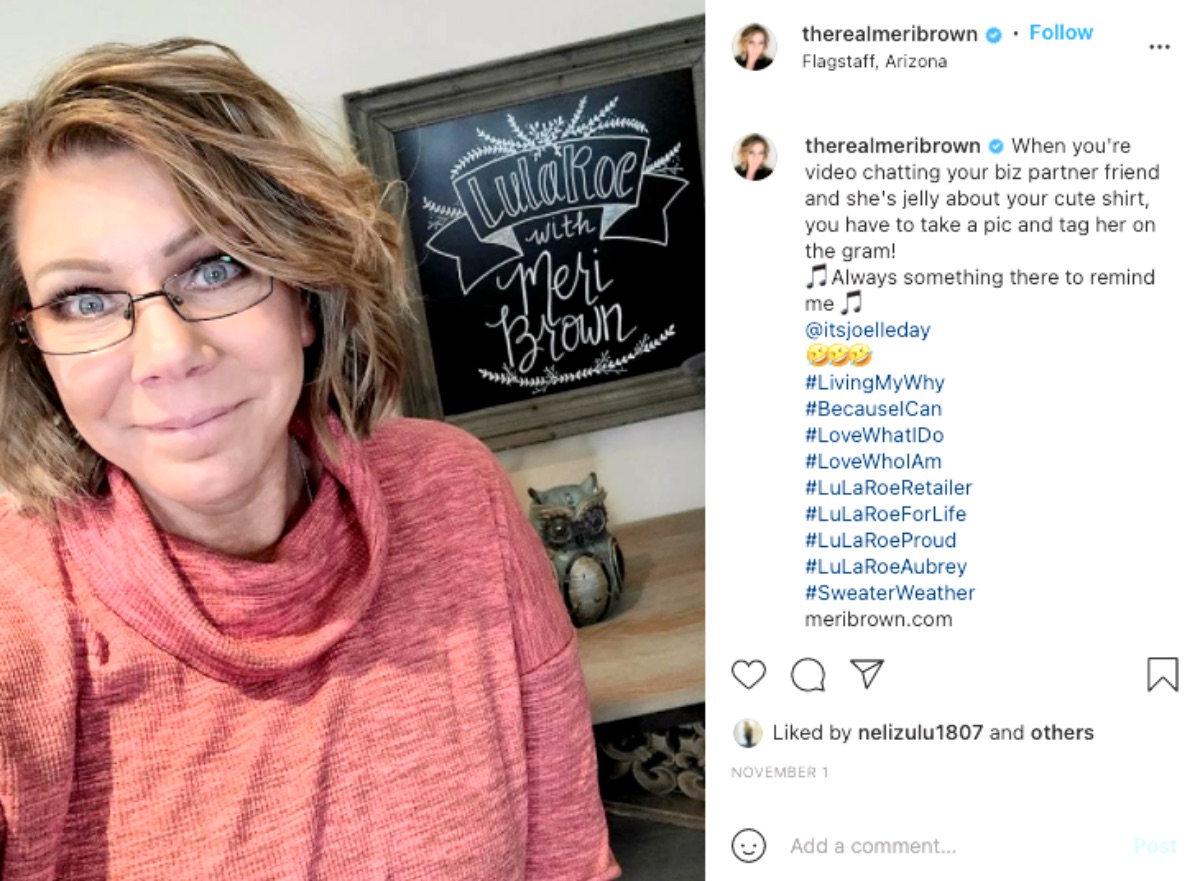 They want success for me and my business for ME, not for them. The reason they got into this business was to help others. That was their point back then, that is their purpose now. To know these people, to really know their hearts, is to love them.” Unfortunately, not everyone is a fan of the company and Meri received a load of backlash over her statement. Meri was even accused of leaving one cult, her marriage, for another, LuLaRoe. However, Meri defended the company and its founders by assuring others that this was no pyramid scheme. Is Meri right or are the rumors about this company true?

Meri has stated that she will never stop working for LuLaRoe. However, Meri also has her bed and breakfast in Utah that was run by her mother until her death. Now Meri has plenty to keep her busy and doesn’t need to rely on Kody for anything. Will Meri be the next to leave Kody? Is Meri better off living the life she is now instead of dealing with Kody’s drama?