Sister Wives Spoilers: If Kody Doesn’t Have A Head Wife Why Does Robyn Have To Approve Everything? 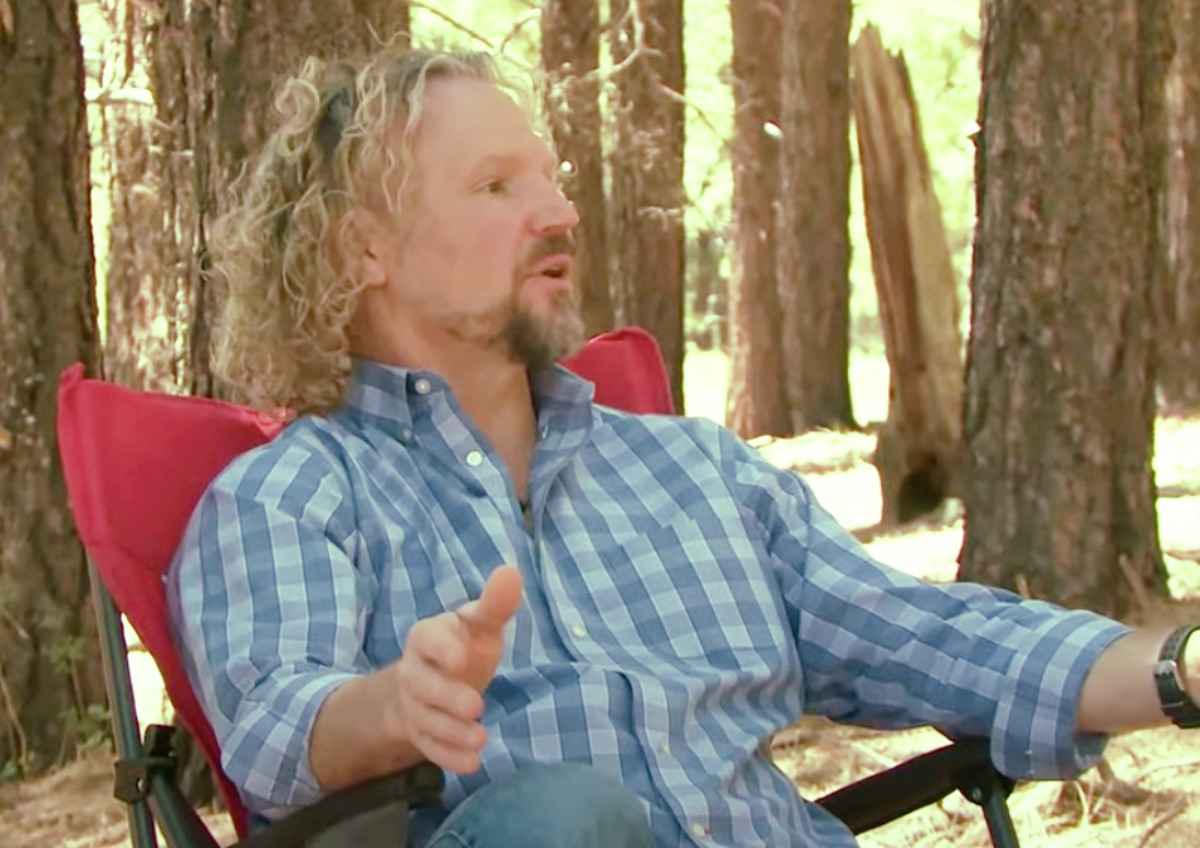 Sister Wives Spoilers suggest that Kody Brown continues to claim that he doesn’t have a head wife. However, all of Kody’s ideas have to be approved through Robyn Brown before they are a go. Is Kody fooling the world or himself?

The Move To Flagstaff

Sister Wives Kody claims that the move to Flagstaff was because he wanted to get everyone out of Las Vegas. However, it was later revealed that Robyn’s son wanted to go to college in Arizona.

March 22, 2020, Robyn revealed that her son Dayton and her daughter Aurora both planned to attend North American University and that both of them planned to live at home. Attending college and living at home was an impossible thing to do while in Las Vegas. After all, it would be a huge drive from Las Vegas to Flagstaff daily. With both of Robyn’s children attending college and living at home, Robyn and Kody would have to live in Flagstaff and the other wives were convinced to follow. 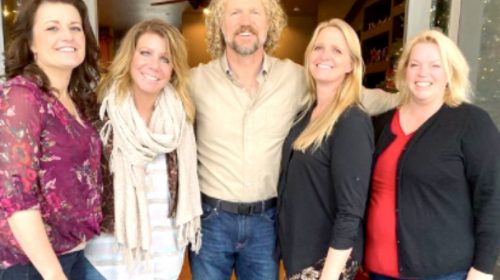 Christine Wanted To Go Back To Utah

Sister Wives Christine has wanted to go back to Utah for some time. Polygamy has been a felony in Utah for years, this is why the Browns left Utah originally. However, once Polygamy was decriminalized, Christine wanted to go home.

Christine has family in Utah. Christine has children in Utah. Utah will always be home to her. However, everyone else has shot down Christine’s idea and refused to move back although Meri Brown has been helping run her Bed and Breakfast there. Meri says she doesn’t want to move to Utah but spends a great deal of time there. 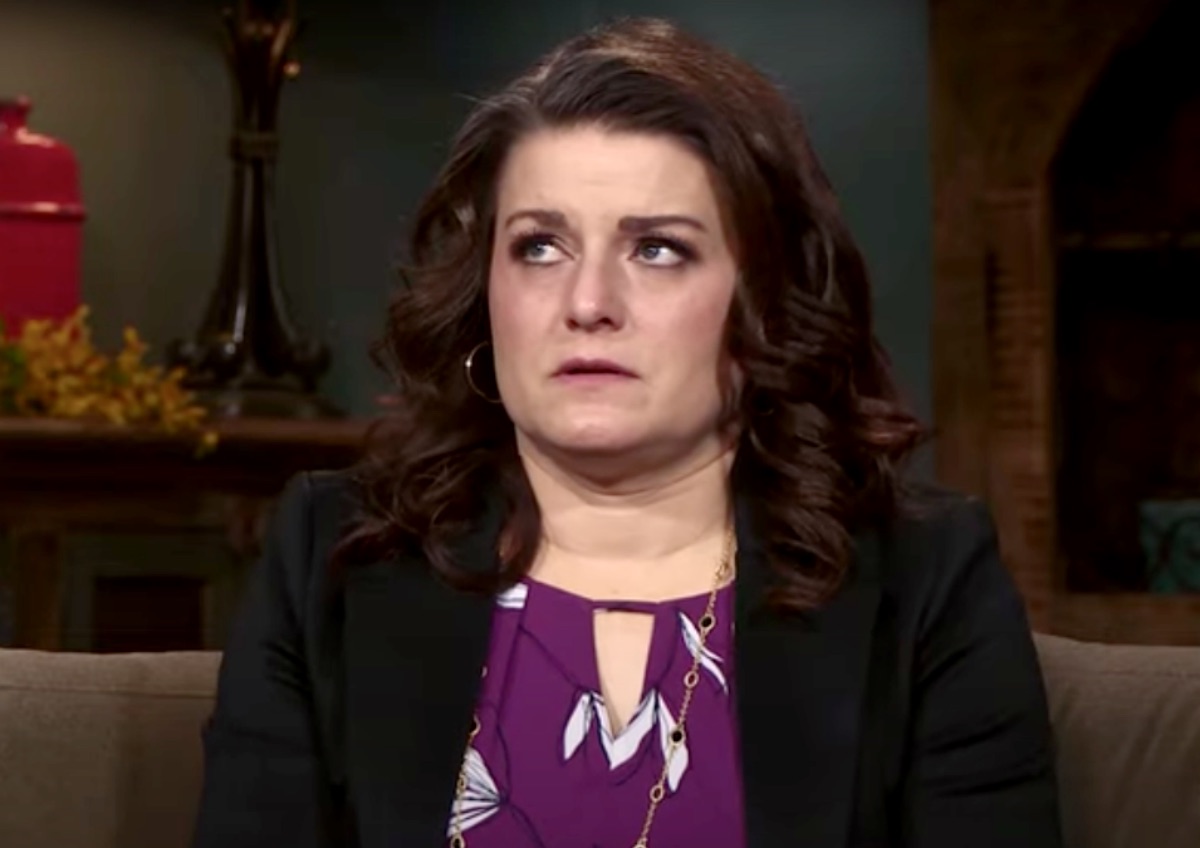 Robyn Insists On Staying In Flagstaff

When Sister Wives Kody polled all of his wives about a move, Robyn insisted on staying in Flagstaff. Robyn even insinuated that Kody and the family liked the transient lifestyle and didn’t want to settle down. Robyn seems convinced that none of the wives are satisfied in any one spot. However, Robyn coming into the family helped to put the spotlight on the family before they left Utah.

Robyn refuses to consider living anywhere else because of the stigma attached to polygamy. Robyn claims that she wants to protect all of the younger children but all she speaks about is her kids and her upbringing. Yet Kody says he understands how Robyn feels. Has Kody tried to understand how his other wives feel?

Kody Brown has no sympathy for any of his wives except Robyn. In the past year, Kody has made it clear that he wants nothing to do with Meri romantically, he has called Janelle lazy, and he has dismissed Christine’s feelings as well. Kody has proven that Robyn is his number one wife no matter what he admits to.