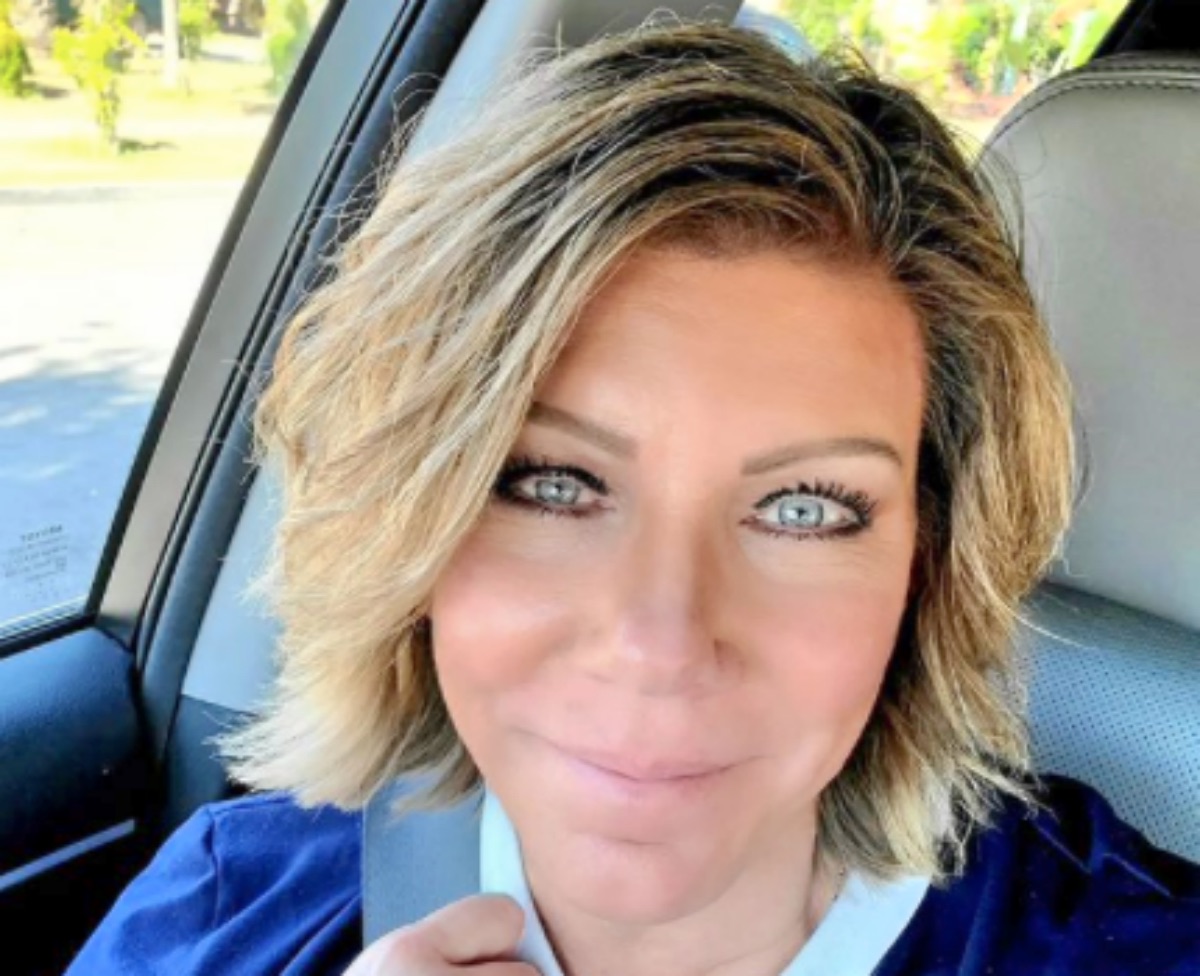 Sister Wives spoilers reveal that now that Christine Brown has announced that she is leaving Kody Brown, things with his relationship with Meri Brown are suffering even more now. This is why many fans of the show feel that Meri is going to be the next wife to leave Kody and from what we have seen in the last season of Sister Wives, things are not looking good for these two.

There have been plenty of sources that have said that Kody and Meri are not doing well at all. Meri is now doing more and more on her own. She is very independent these days and this is a huge sign that she and Kody are going their separate ways. 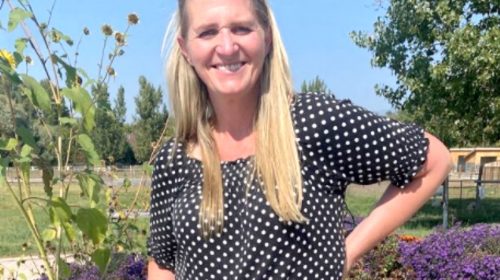 Meri and Kody married in 1990 and she was his first wife. The couple ended up divorcing so that Kody could legally marry Robyn Brown, but Meri continued to be married spiritually to him.

One source that is close to Kody and Meri said, “She and Kody have had zero relationship- it’s all fake. They’re together for TV, essentially.” The new season of Sister Wives is premiering on November 21 and fans of the series have a lot to look forward to. We already know that Christine Brown is leaving Kody, but what will happen on the show to pave the way for this? Will we learn why she decided to leave him once and for all? 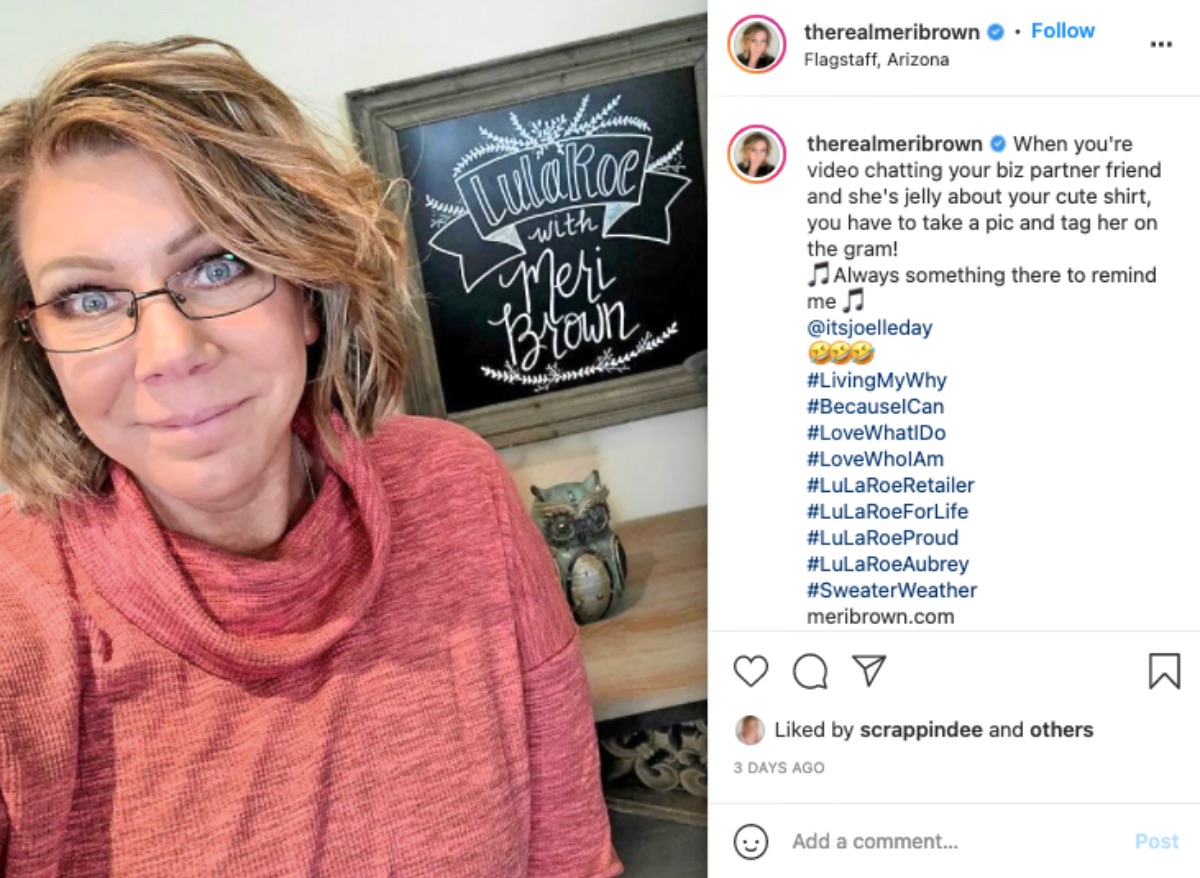 There are plenty of unanswered questions about Meri and Kody and many fans were shocked that Christine was the first one to leave. We all thought Meri would leave first, but it looks like Christine just beat her to it. With all of the shared children that the Browns have, this seems to be a pretty difficult situation to be in for the wives of Kody, but they will just have to figure it all out.

Who Plays Zoe on The Bold and The Beautiful?