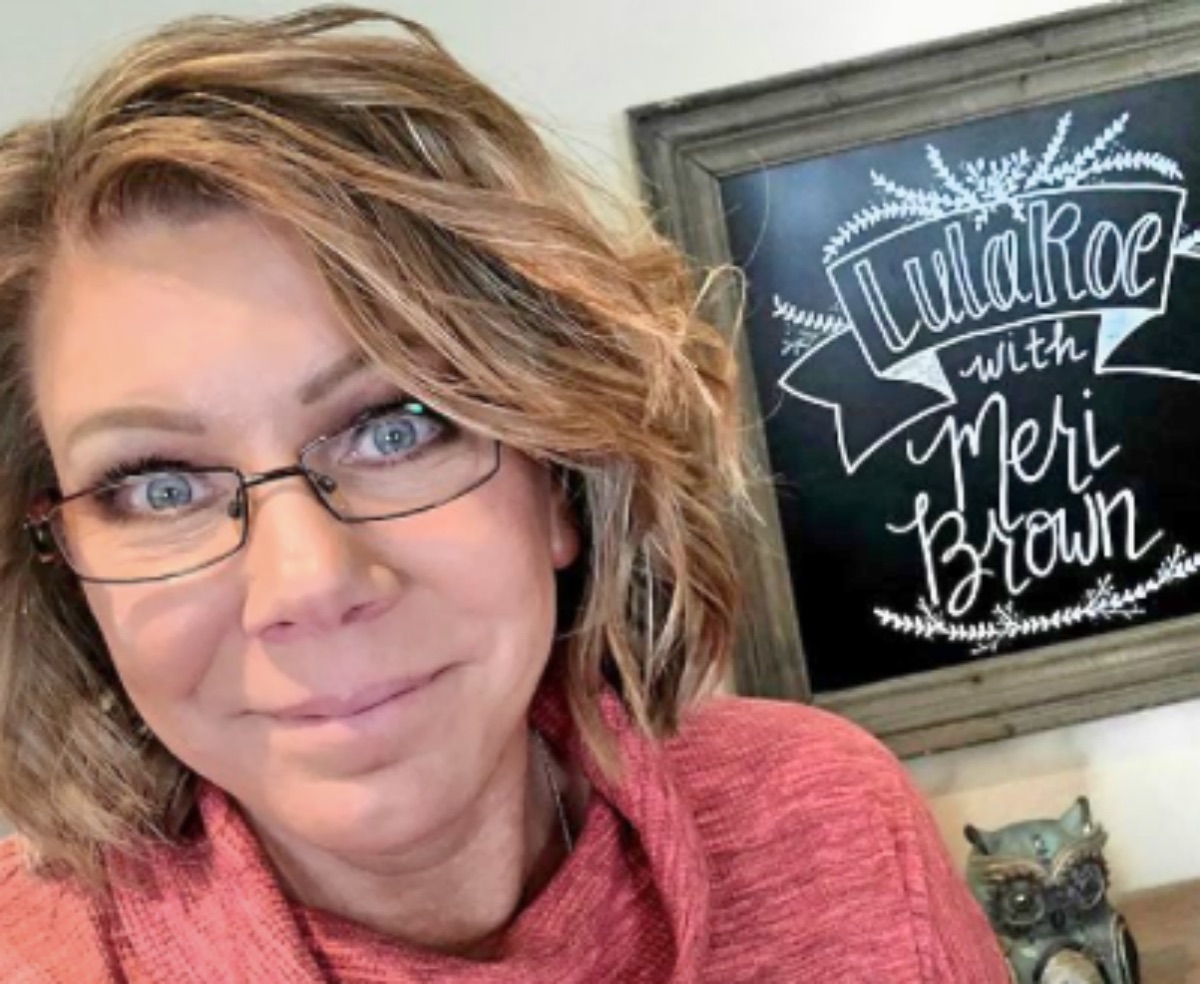 Sister Wives Spoilers suggest that Kody Brown could lose another wife. Kody and Meri Brown have had a tumultuous relationship since her catch fishing incidence. Will Meri be the next one to announce that she has left Kody?

Meri And Kody Have Fought For Years

Sister Wives Meri and Kody have had issues for years. In all honesty, it seems that things got worse when Meri wanted another child and Kody refused to allow that. Meri wanted a child because their daughter was ready to go off to college and it would leave her childless while the other wives all had kids. 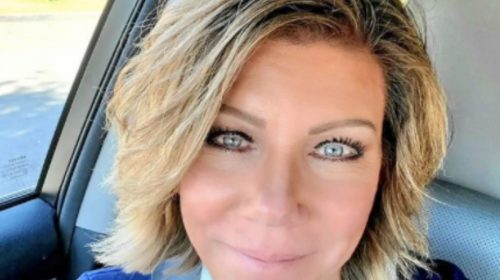 Meri and Kody only managed to have one child, Mariah Brown. Kody’s fourth wife, Robyn Brown offered to carry a child for Meri and Kody but he wouldn’t allow that either. Meri began to feel like Kody didn’t want to have a child or possibly a relationship with her because of her desire to have a child. Meri had to feel like the other wives, especially Robin were his priorities and not her.

Sister Wives Meri needed companionship so badly that she found it online. Unfortunately, the “man” Meri thought she was talking to turned out to be a woman. Kody was upset because according to him, Meri shut him out. Of course, Meri admitted to not wanting Kody to hug her in bed, etc.

Could Meri have been more bothered by Kody’s decision to divorce her than she cared to believe? It seems that Kody could not get past Meri turning to someone else. Kody and Meri’s marriage has never recovered no matter how hard she has tried. It is time for Meri to cut her losses and leave? 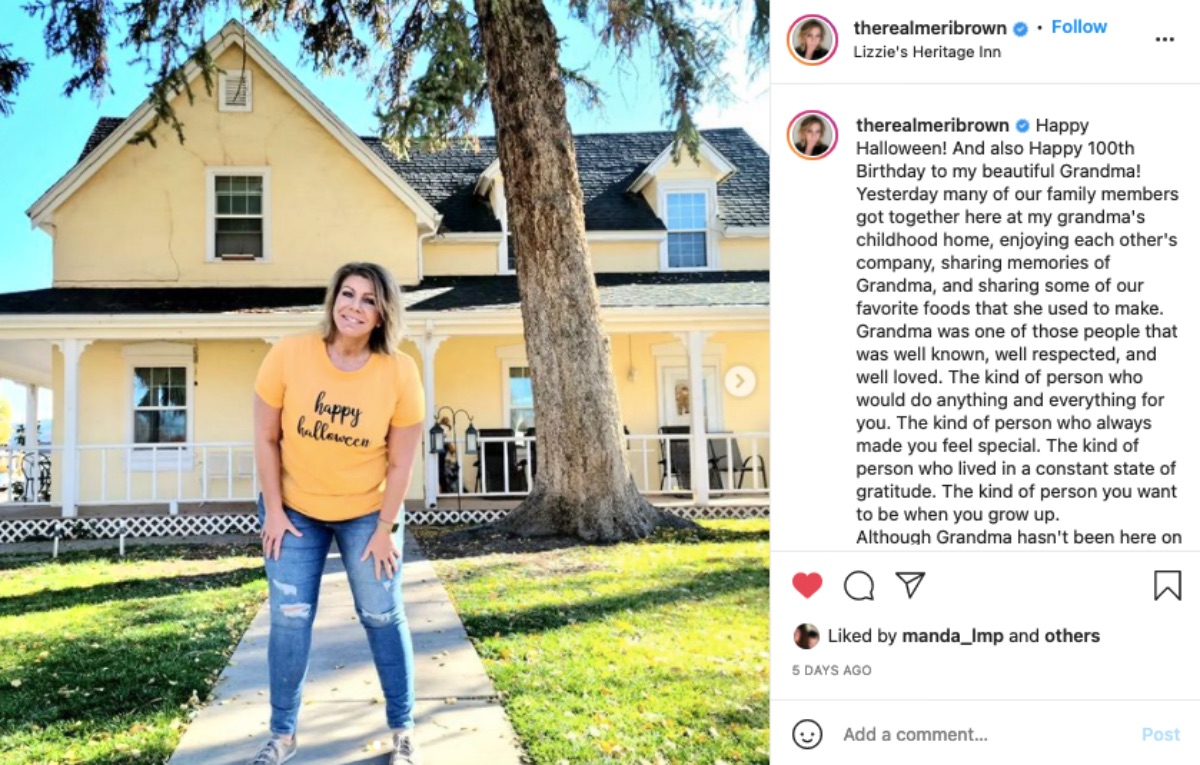 An insider has told US magazine that Meri will soon follow in Christine’s footsteps. Not only has Meri and Kody’s relationship been non-existent for some time but Meri has become very independent. Meri’s mother recently passed away leaving Meri to come up with a way to take care of her bed and breakfast in Utah. Meri’s mother ran the business herself until shortly before her death. Kody also was not going to Meri’s to visit while the Covid pandemic was going on putting further strain on their relationship. Perhaps Meri has simply taken all she can of being ignored by Kody over something he claims to have forgiven. Is it simply time to move on?

Now that Christine has left, it would not be surprising for Meri to walk out as well. After all, sources claim their relationship is non-existent and fans have seen that themselves. Could Meri already be gone?

The Bold and the Beautiful (B&B) Spoilers: Brooke and Ridge Battling About Deacon