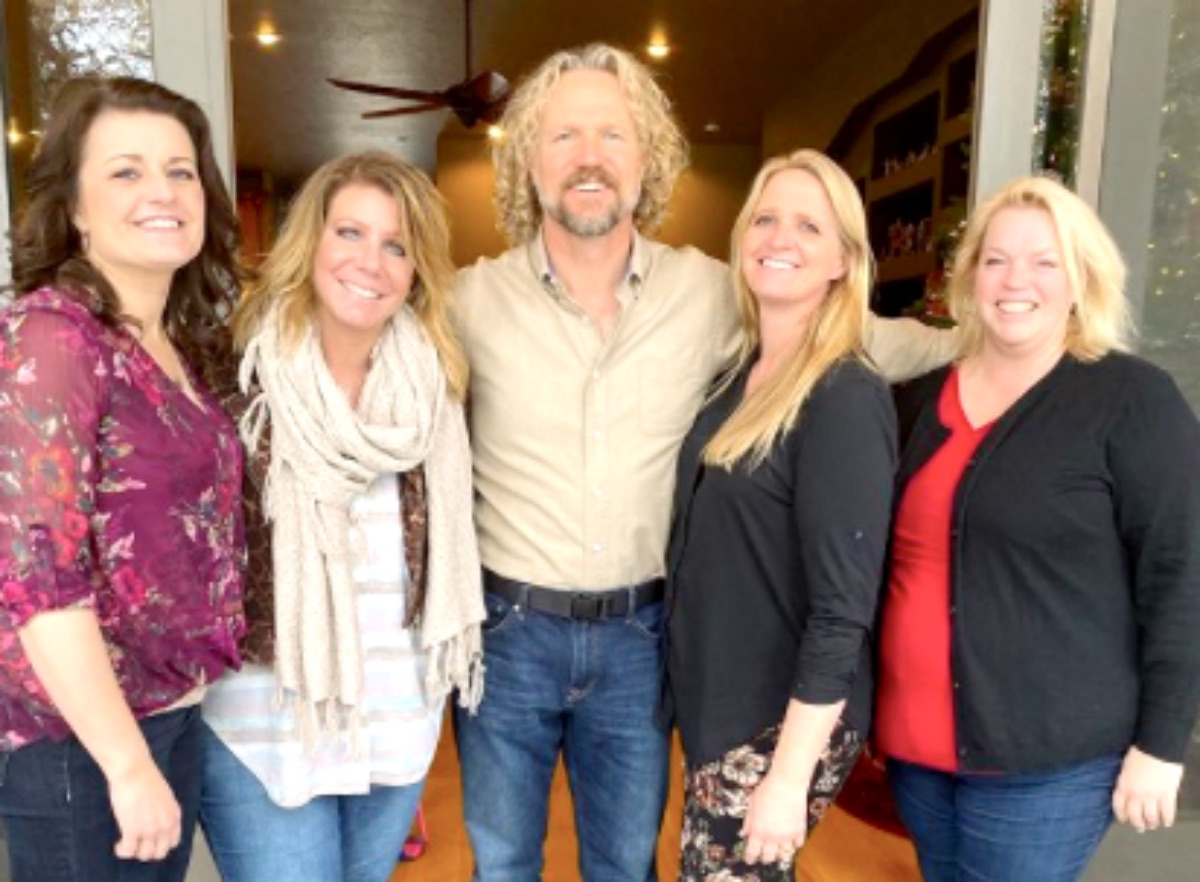 Sister Wives fans certainly have reason to scream at the stars half the time anymore while watching the show. Should Sister Wives have a Pillow Talk Spin-off?

Fans speak their opinions on Twitter and on Facebook posts but what does the rest of the world think? Most of the world doesn’t know a lot about what goes on in polygamist marriages. However, the dysfunction of this family has been seen far and near. Perhaps having someone critique the show would give the stars an idea of how their episodes come across to others. Maybe having others weigh in on the show could point out some of the situations where the wives are being treated wrong. 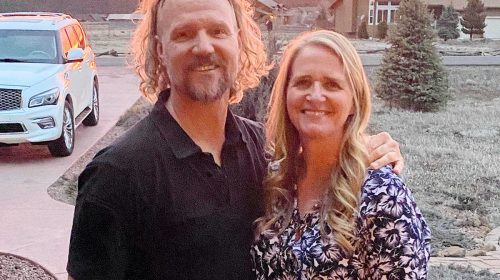 In all honesty, Sister Wives patriarch, Kody Brown, doesn’t seem to think he doesn’t anything wrong. Kody’s poor me attitude is enough to drive someone insane. Even on the most recent episode where Kody rearranged the Coyote Pass property once again and took the land he promised to Christine Brown, he doesn’t see his fault.

When Kody’s wives try to point out when he is wrong he gets completely defensive and even threatens to sell the property. Kody has wasted a year and a half that he could have been working on homes for his family. Once again Kody has chosen to buy instead of build and fans are as fed up as his wives.

Robyn Is The Number One Wife

No matter what Sister Wives Kody says, Robyn is the number one wife. Christine has wanted to move to Utah for some time and Kody claims that the majority rules. However, when Robyn expressed that she had no intention of moving to Utah the decision was made. Robyn claims to worry about Christine’s daughter Truly Brown.

However, Robyn is worried about her children and how they would be treated in Utah. The families have not lived together for years. However, their popularity from the show would work against them. Robyn is concerned about how HER children will be treated, she isn’t worried about anyone else. Kody is going right along with Robyn. How again is she not the number one wife?

Critiquing this show would be hilarious and TLC would have another hit if they had pillow talk. Should TLC consider Sister Wives Pillow Talk as well?