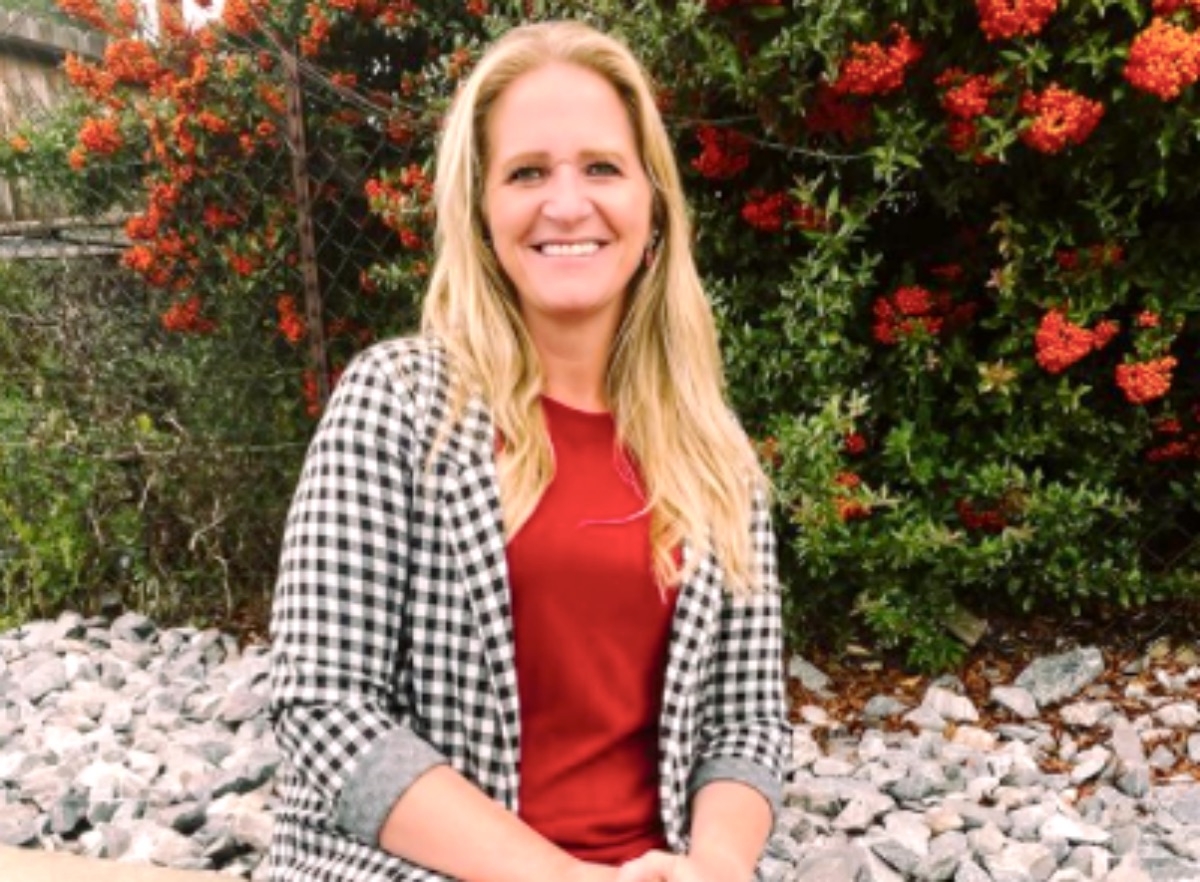 Sister Wives Spoilers suggest that Christine Brown may join another polygamist family now that she has left Kody Brown. Christine has revealed that she never felt appreciated or equal in her relationship with Kody. Can she get what she needs from another family? 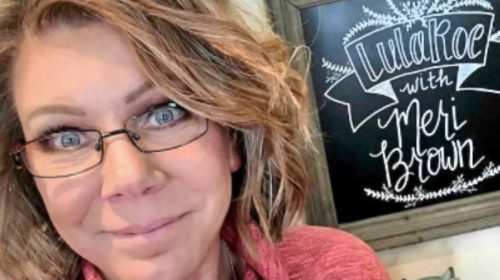 Christine and Kody had six children together during their marriage. Christine wanted to move back to Utah now that polygamy isn’t a felony there anymore. Christine’s family are leaders in the fundamentalist community there. Christine is also renting a very expensive house there with her daughter Truly. Unless Christine has a significant amount of money coming in, she is not going to be able to pay for the home she is in and could have to move again.

Christine’s cousin, Anna LeBaron, spoke to The Sun about what may happen with Christine from this point. Anna speaks from the point of someone knowing polygamist beliefs. Anna says that Christine may not be leaving polygamy at all. Christine could simply be leaving Kody Brown. Anna is not saying that Christine has left Kody for another man.

However, she does say that it is commonplace in Christine’s religion to enter into another polygamist relationship instead of staying single or looking for a monogamous relationship. Will Christine choose to go with another family now that she has left Kody?

What About Her Former Sister Wives?

Generally, Sister Wives stay close if one leaves the relationship. Christine doesn’t have to stay close to the family at all, however, it is not unusual for them to stay in touch. Sometimes it is hard to maintain these relationships because of the change in dynamics. However, after a while, things get easier. Christine has still been a mother figure to the majority of Kody’s children. For those children, it may be like losing a mother and they could need reassurance. Unfortunately, the kids are older and may know part of what has been going on as well.

Janelle and Christine still have the joint business that they are promoting online and have recently traveled together. Now fans are questioning if Janelle may follow Christine to Utah after all.