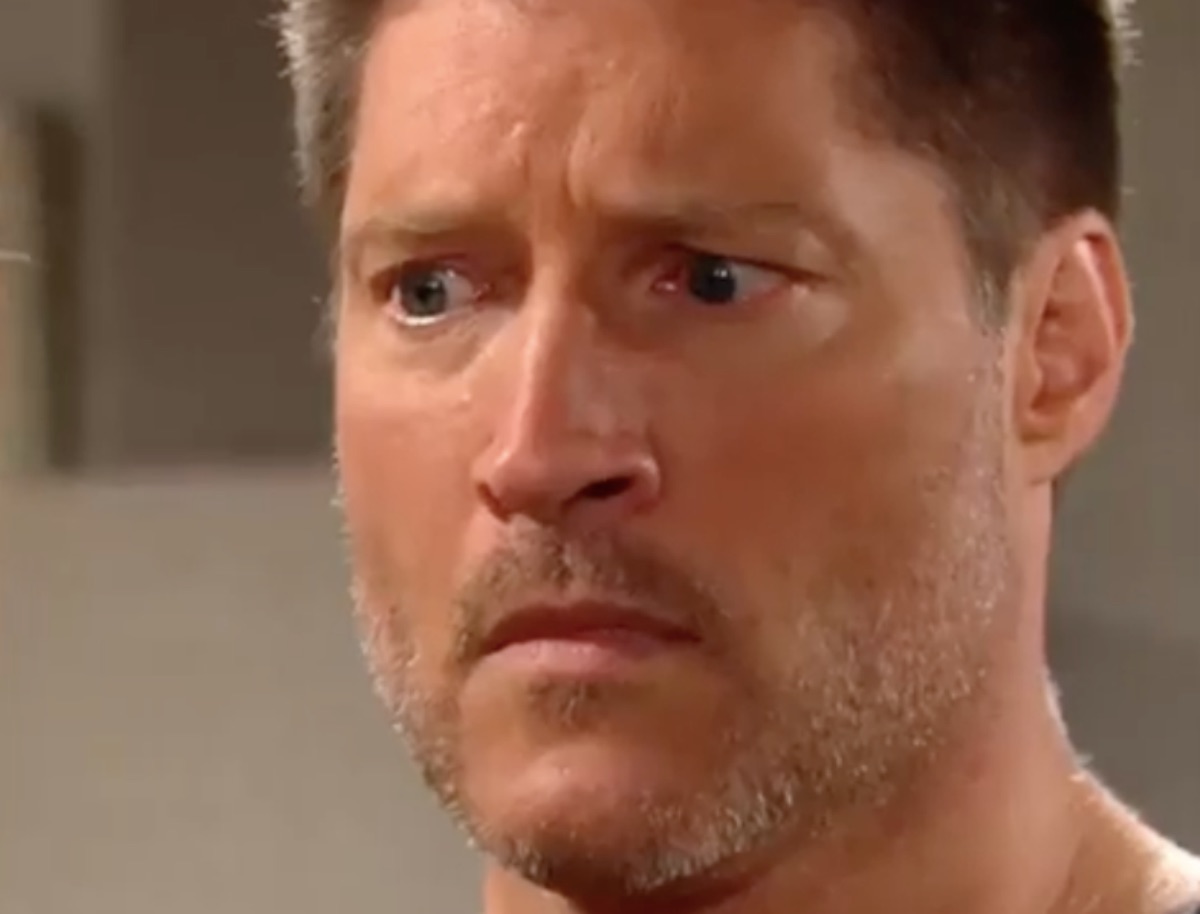 Viewers of The Bold and The Beautiful will recall that Sheila came up with a plan that she was convinced would eliminate all the problems caused by her criminal past! Sheila wants to be part of her son John “Finn” Finnegan’s (Tanner Novlan) and his son Hayes Forrester Finnegan’s (Piper Harriott) life, and Deacon wants to be a part of his daughter Hope Spencer’s (Annika Noelle) and his granddaughter Beth Spencer’s (River Davison) life. 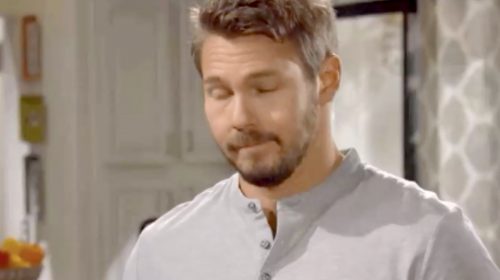 The Bold And The Beautiful Spoilers: Liam And Steffy Panic About Sheila And Deacon’s Affair

Sheila thought faking a romantic relationship with Deacon and conniving to split Finn and Hope from their spouses and pushing them together romantically would solve all their problems! Viewers of The Bold and The Beautiful as well as Deacon know that’s a crazy scheme, because Finn and Hope are committed to their spouses, Finn is beginning to see his birth mother is a piece of crazy, crazy work and Hope knows it! Deacon’s realizing it too, and he’s not going to allow himself to be a victim of Sheila’s manipulations!

Longtime viewers of The Bold and The Beautiful know that Deacon has his flaws, alcoholism being one of them, but he’s not a cray cray like Sheila! Viewers of The Bold and The Beautiful have seen Deacon increasingly see what the Forresters have been referring to and why they’re so afraid of her. Deacon is realizing Sheila is a fruitcake triple dipped in psycho, and he’s not afraid to tell her to her face!

He couldn’t believe it when she grabbed him out of the blue and started kissing him passionately right in front of Finn and Hope that day in the outside dining area of Il Giardino! Sheila told him afterwards that it worked, her bold move got the kids over there! However, it also got both of them in trouble with their spouses, Finn more than Hope, and it got Hope in trouble with Steffy Forrester (Jacqueline Macinnes Wood) as well, Steffy blaming Hope for violating her orders to Finn to not have any contact with Sheila! 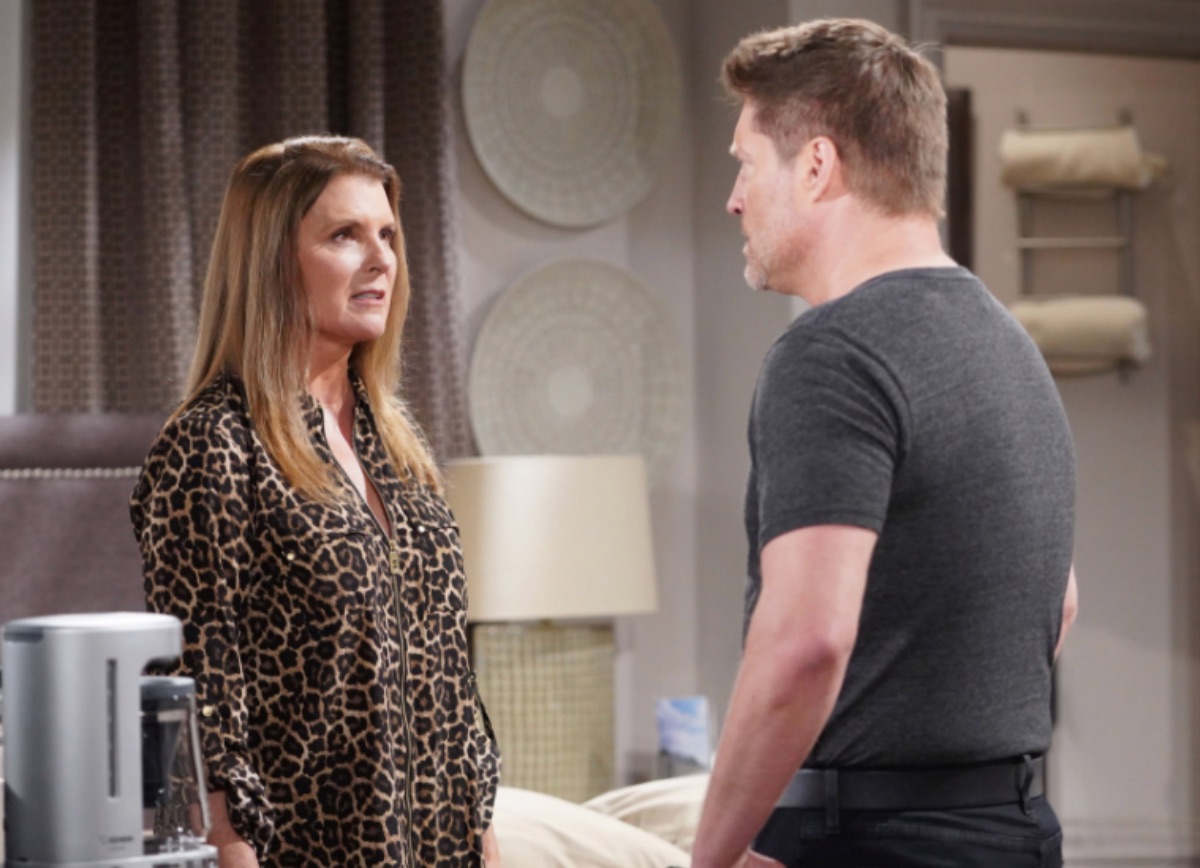 The Bold And The Beautiful Spoilers – Deacon Sharpe’s Had Quite Enough, And Addresses The “Relationship” In Front Of Sheila Carter And Their Children

Enough is enough, and viewers of The Bold and The Beautiful can expect that Deacon will make a bold move of his own right in front of Sheila, their kids, the Forresters and the Spencers and anyone else within earshot! Viewers of The Bold and The Beautiful will see Deacon clear the air for the sake of his daughter’s concerns as well as his own, when he tells them publicly that he and Sheila are no such thing as lovers and that Sheila’s passionate kiss was another of her many manipulative schemes!

Longtime viewers and Hope as well as her family will be right to fear that Deacon has put himself on Sheila’s hit list by frustrating and calling her out for her lies and manipulations publicly, but Deacon isn’t afraid of her and lets her know it in no uncertain terms!