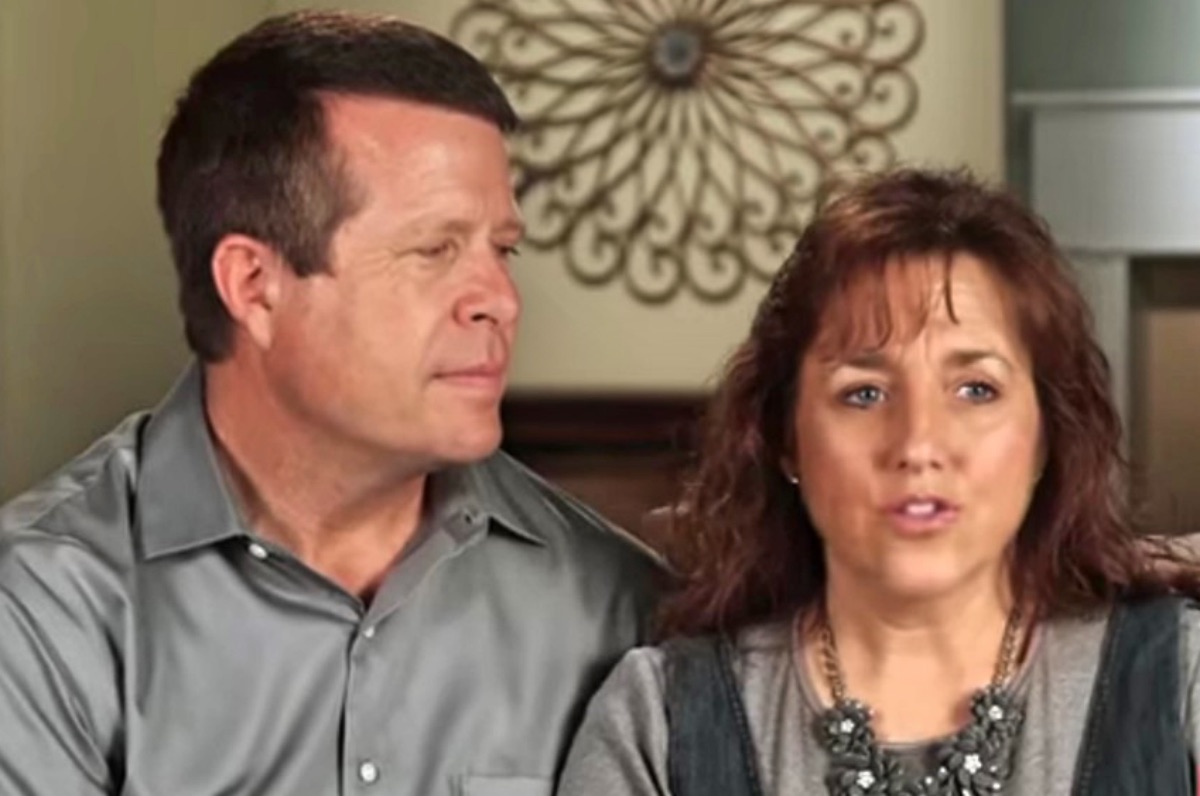 Are They Hiding Something?

With a family as big as the Duggars, some critics think that Jim Bob and Michelle Duggar could be hiding a big family secret. With a family as large as theirs, these critics feel that there has got to be some member of their family that is either gay or may have special needs. One of these critics pointed out, “A lot of fundies don’t believe in any of those disorders that can’t be ‘seen.’ If I had to guess, there are a few kids with special needs. It just hasn’t been acknowledged or addressed. “ 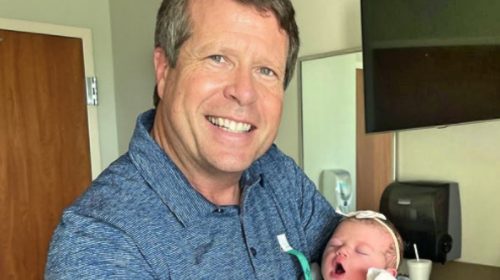 We have seen the Duggars keeping their children out of public school and homeschooled them all. When children are in public schools, their teachers can see how they act with other children and if they see any special needs in them. The Duggars don’t believe in these special needs and this has led some fans to think that they are hiding this from fans.

Is There A Gay Duggar?

Critics of the family still think that there could be a gay child in the Duggar family. Because of the very strict Christian views, this would keep one of them from coming out as gay. The Duggars are not at all open about sexuality and even Jill Duggar’s husband, made a rash comment about Jazz Jennings being transexual. 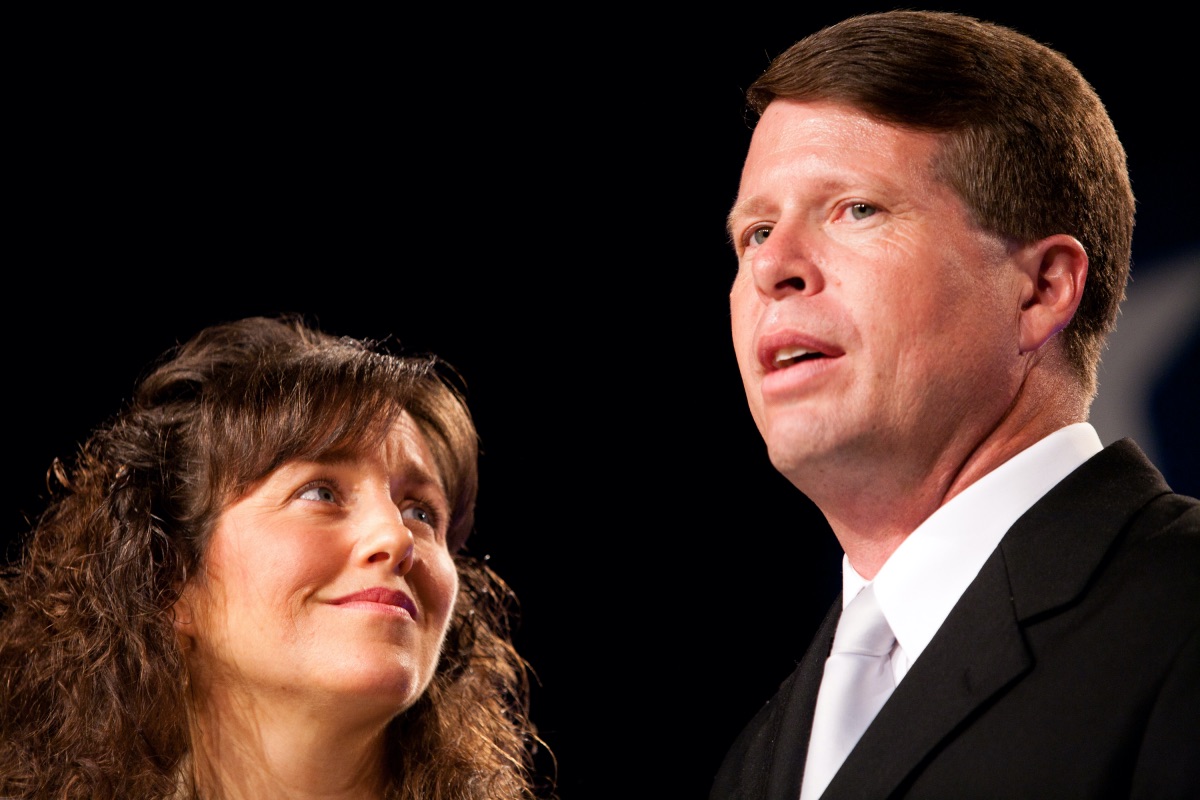 Is there a Duggar who has special needs or could be gay? The Duggars are probably shocked that fans are even bringing this up, but with that many children, there seems to be a lot going on and Michelle Duggar did have some kids at an older age, which could cause disabilities in children.