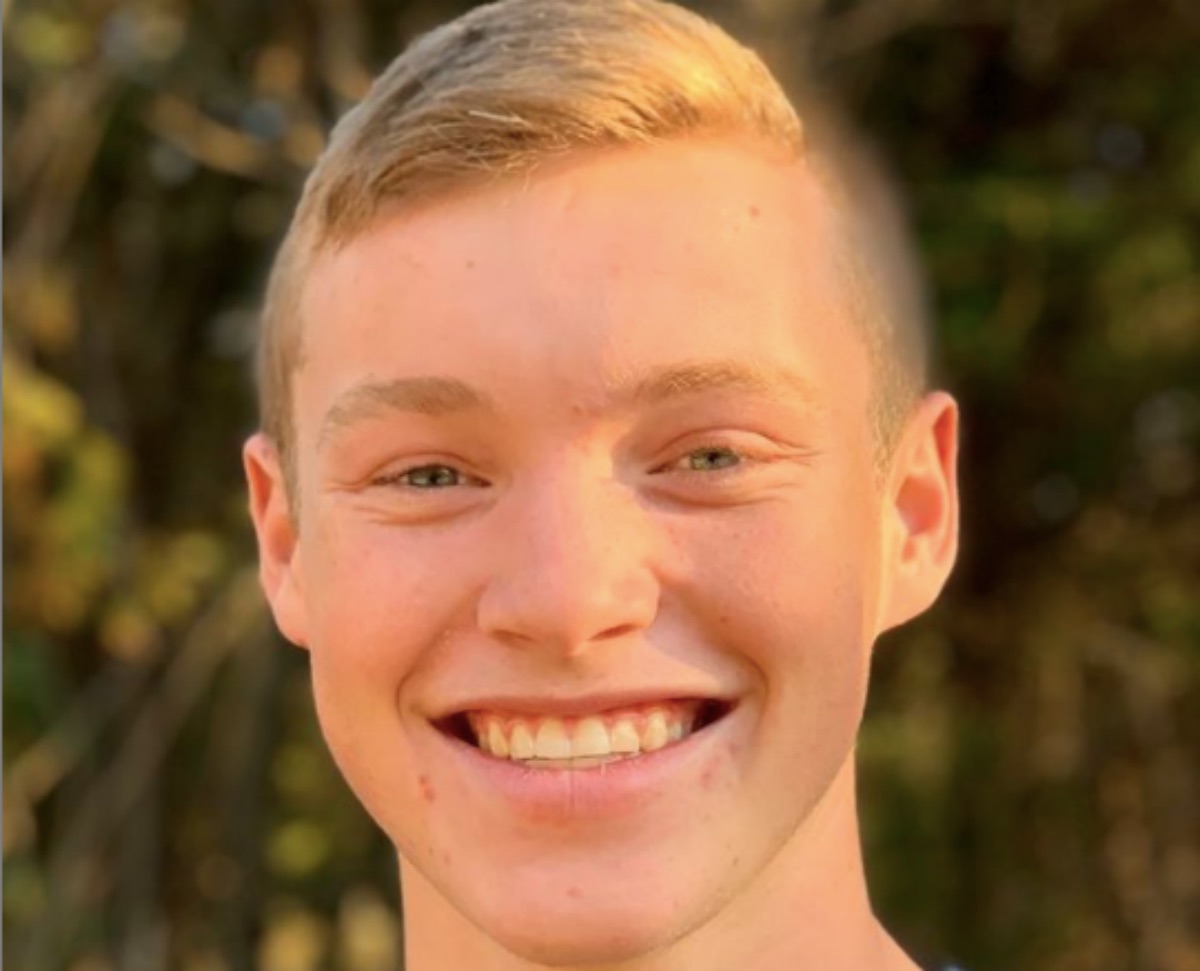 The Duggars spoilers reveal that Justin Duggar may be in some serious need of money these days. With his family’s show, Counting On, being canceled due to his brother’s criminal behavior, Justin seems to be missing something. Could it be a paycheck?

What Does He Do For Work?

Justin has been trying a few side hustles just like his famous siblings. Many of his sisters promote products on social media to make extra money. It has been interesting to see what the Duggars are doing now for money since they all pretty much relied on the show to help them to pay their bills. Many of the Duggars have started making even more YouTube videos in hopes to raise more money for their families. 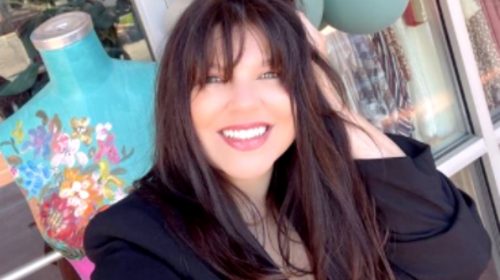 Did He Want to Be On Counting On?

Many of his fans think that being on Counting On just wasn’t his thing. Once he got married, it did seem like he had started to pull away from the family a little more and now that he and his wife are in Texas, they are pretty far away from the Duggars. Some fans think that they moved on purpose, but he tells fans it was so Claire Duggar could just be closer to her famliy. 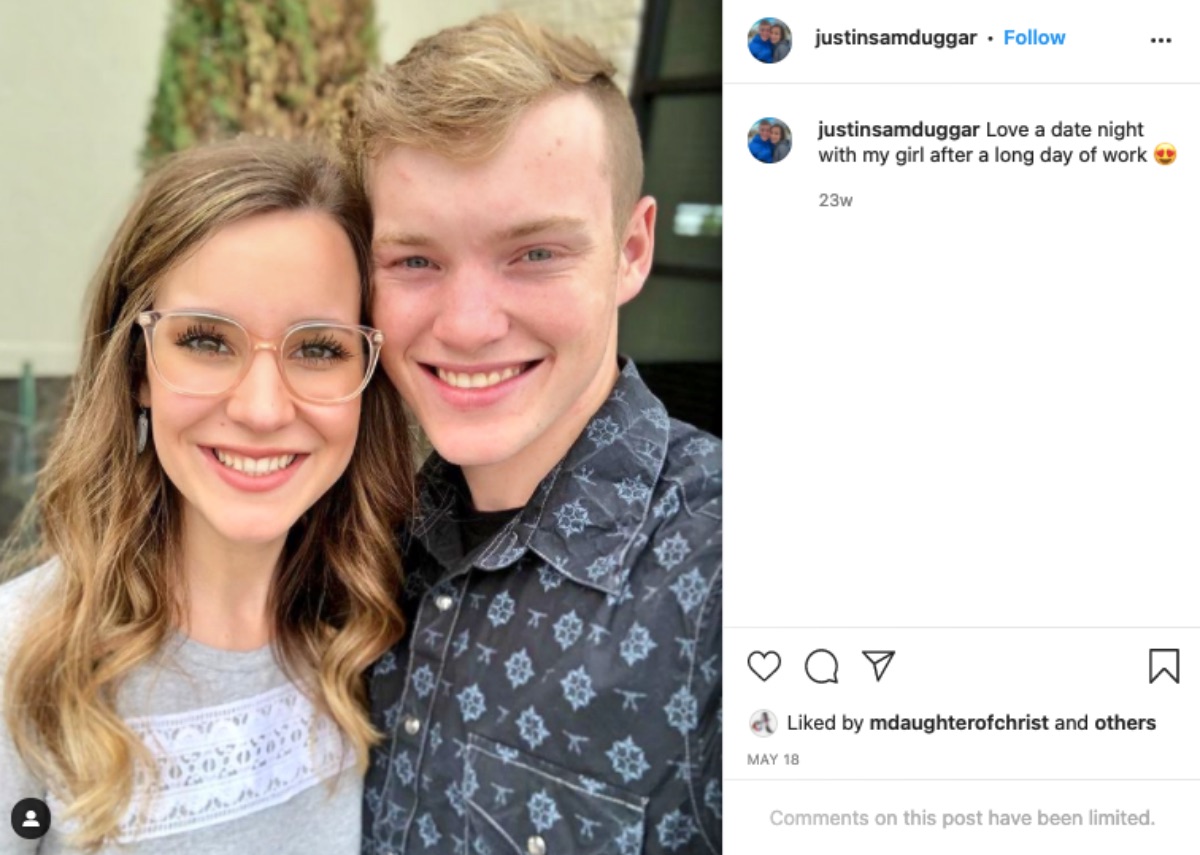 Most of the Duggars still live in Arkansas, but they don’t seem as close as they used to be. Justin is much younger and that could be another reason he decided to flee Arkansas. We will never know the real reasons, but it could all come down to his brother’s behavior.
Be sure to catch up on everything happening with The Duggars right now. Come back here often for The Duggars spoilers, news, and updates.