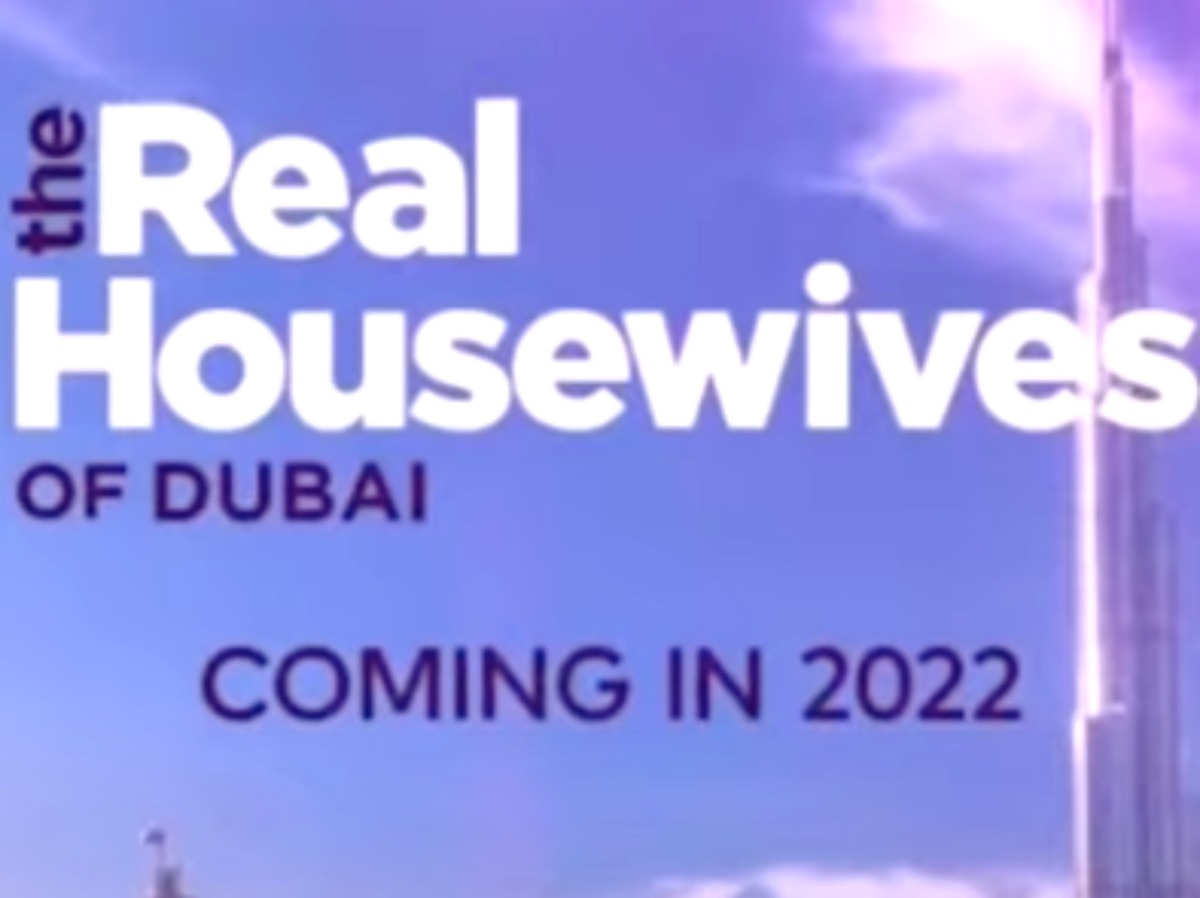 News that The Real Housewives Of Dubai is the first international edition of the Bravo show puzzled a few fans of the franchise. After all, they know about the Melbourne and Sydney, Australian shows. Plus, there’s the Johannesburg show in South Africa. Well, they don’t qualify, and you can read on to find out why. On social media, Bravo fans reacted to the news.

The Real Housewives Of Dubai Technically A First

Fans already watch many shows in the franchise. Of course, fans are familiar with Atlanta, Beverly Hills, and Orange County, Then there is New York City, New Jersey, Dallas, Salt Lake City, Potomac, and Miami. Clearly, the franchise does well off it as they seem to continually expand. Actually, so many people come and go and revisit as friends of the shows that it’s hard to keep track of them all. 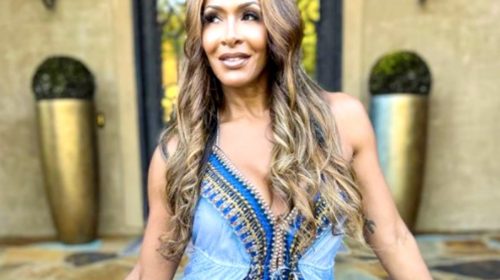 The Real Housewives Of Dubai probably just adds to that problem as the cast moves on. If you are not sure why the new show is THE international first, it’s because the foreign shows never revealed reunions with Andy Cohen. In fact, the shows are not even produced by Bravo. However, that changes with the new edition. When fans heard the news, many of them reacted, and not everyone jumped for joy.

The Real Housewives Of Dubai In The USA – Fans React

While the cast is not yet known, Variety speculated that fans might see “Bravo’s “Ladies of London,” star “Caroline Stanbury.” The outlet explained that she moved to Dubai. Well, it sounds like it is almost a replica of the American shows with all the wealth drama and whatnot fans became so familiar with. However, some fans objected to it. CiCi Loves BavoTV shared the news on her Instagram. 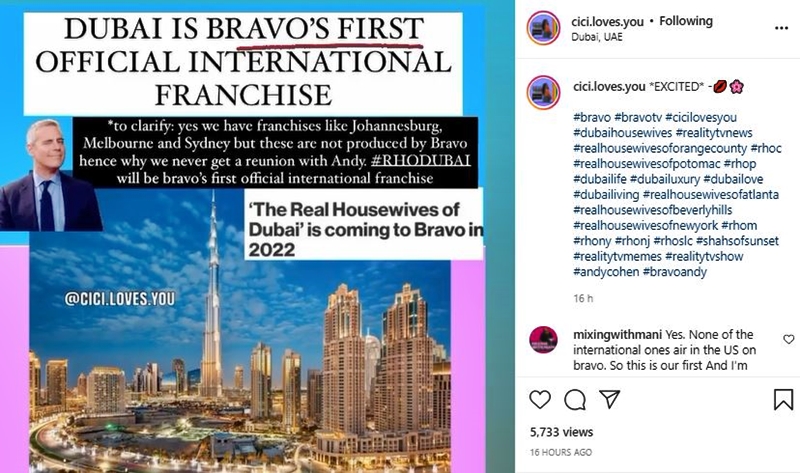 The news about The Real Housewives Of Dubai made CiCi feel “EXCITED.” However, not everyone felt the same way. One critic noted, “Dubai is the pinacle (sic) of sexism, classism and consumerism…Caroline Stanbury had been traveling all throughout the pandemic, caught Covid and then was like ‘I don’t know how we got it!’ during a q&a.” Nevertheless, the fan added, “I won’t lie though…I’m curious about it. I’m curious about…the cast chemistry.”

Another critic of The Real Housewives Of Dubai wrote, “Curious and upset. Practically grew up in Dubai, it’s modern day slavery and anybody who claims otherwise is lying.”

Nevertheless, some die-hard Bravo fans sounded happy about the new addition to the franchise. One of them penned, “I love this.” Another equally happy fan wrote, “Whoohoo!!!.”

Be sure to catch up on everything happening with Bravo right now. Come back here often for more The Real Housewives Of Dubai spoilers, news, and updates.

Counting On: What Will Jim Bob Duggar Do If He Wins Candidacy?