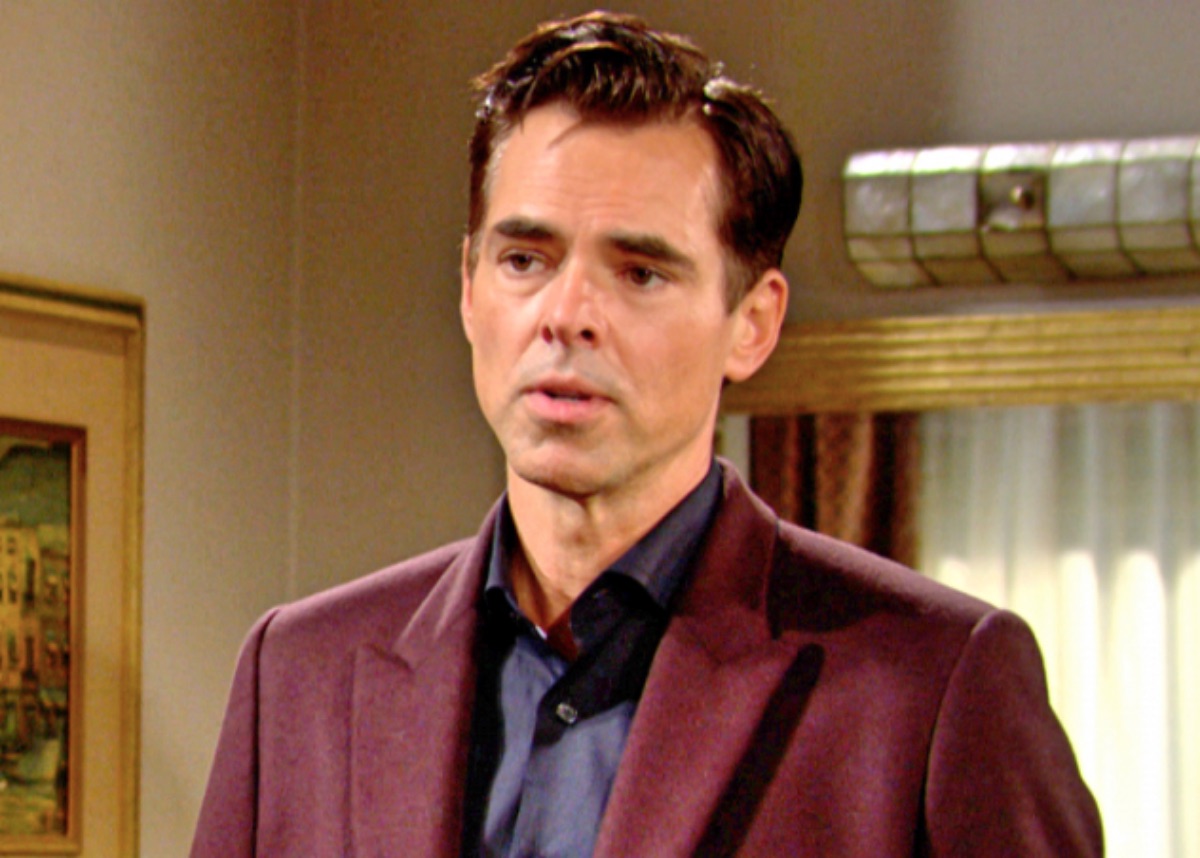 The Young and the Restless (Y&R) spoilers document that Billy Abbott’s (Jason Thompson) lust for revenge is being tested. Victor Newman (Eric Braeden) is believed to be using Jesse Gaines (Jamison Jones) in a cloaked plot to publicly humiliate Billy and simultaneously crush his media company’s credibility.

Teasers indicate that Jesse will provide Billy with what appears to be Camilla Rhodes’ (no actor known to be cast for this retrospective role) original last intentions. The document Billy is provided with will seem to be the proof he has been looking for.

Billy’s dilemma is that he promised Victoria Newman Locke (Amelia Heinle) not to expose Ashland Locke’s (Richard Burgi) backstory. Thompson’s character has been talking about making Jesse the story and maybe that will (pun intended) be the case. 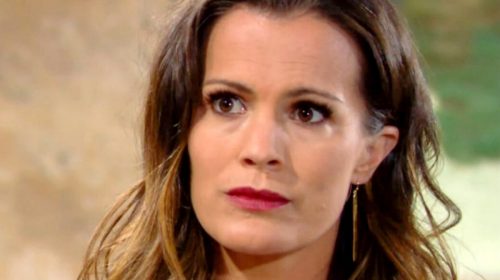 Jesse has been harboring what he perceives as a rightful grudge against Ashland for decades. Jones’ character resented the personal connection Ashland had with Jesse Gaines, Senior (no actor known to be cast for this retrospective role).

Viewers are being led to believe that Victor hatched a scheme that had Adam Newman (Mark Grossman) handle Jesse’s containment in Tuscany, Italy. It is implied that they pressured Jesse into now baiting Billy with false intel.

However, Jesse has proven to be unreliable to date and has no beef with Billy. Possibly, they can find a way to help each other.

Ashland agreed to have Victoria accompany him to Peru. This could prove to be a pivotal point in Ashland’s hope for a solution to his terminal cancer diagnosis.

Conjecture about whether Ashland was pulling a fast one was legitimate. Burgi’s character has admitted to lying about his identity and stealing Camilla’s inheritance that was not bequeathed to him. So, suspicion about the legitimacy of his claimed cancer diagnosis was fair.

A variety of scenes where Ashland loses his breath and can not remain standing have occurred when he is alone. There was no one to fool in those instances. That appears to confirm something is wrong with him. Whether the diagnosis is accurate will eventually be revealed. 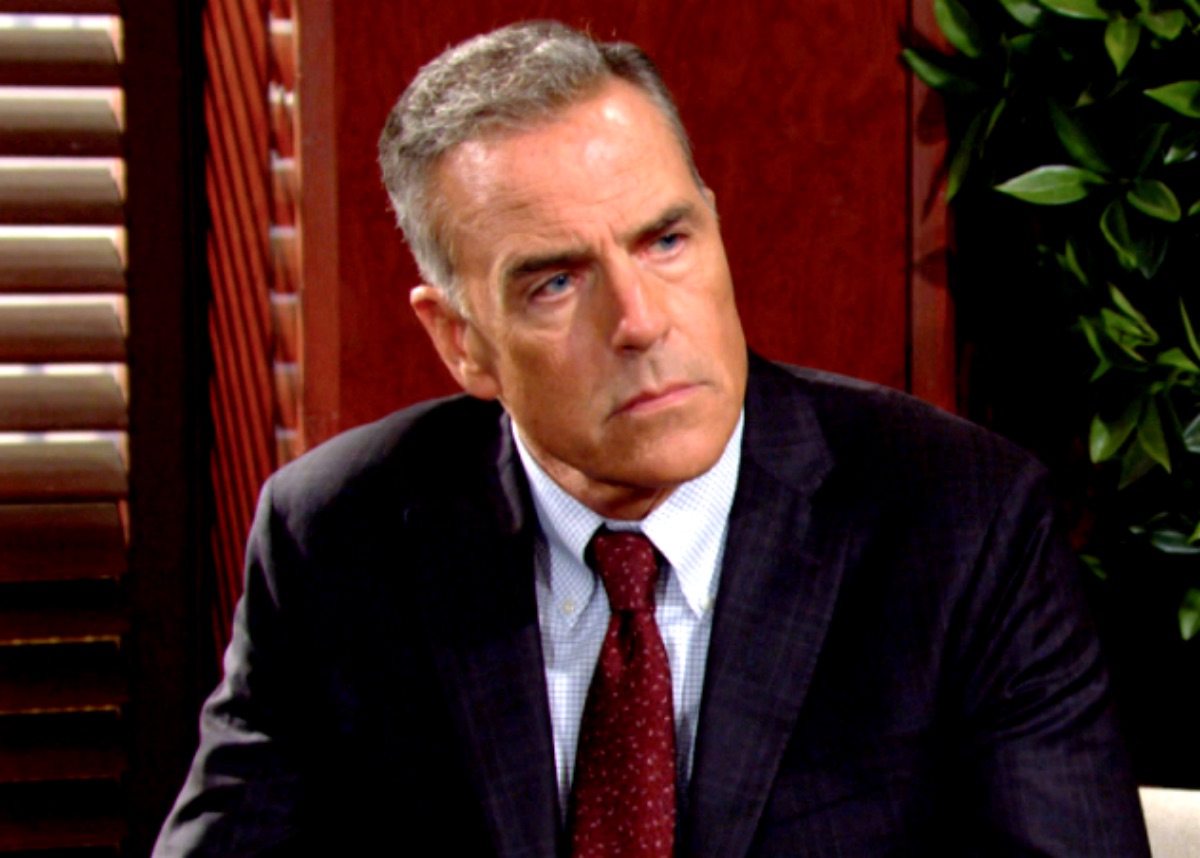 If Billy has or can convince Jesse to work with him, both men could get what they want. Billy and Jesse do not like Ashland, Victor, or Adam.

So, why would Jesse allow Billy to become the victim of a trap where the referenced trio wins? Doing so would go against Jesse’s intent.

Jesse retains the ability to change course. Billy wants to stop Victor and Adam. He also still believes that Ashland’s tale should be public knowledge.

The future of ChanceCom and Billy’s reputation are at risk. Viewers should not be expecting him to cave or for Jesse to drop his plan to expose Ashland.