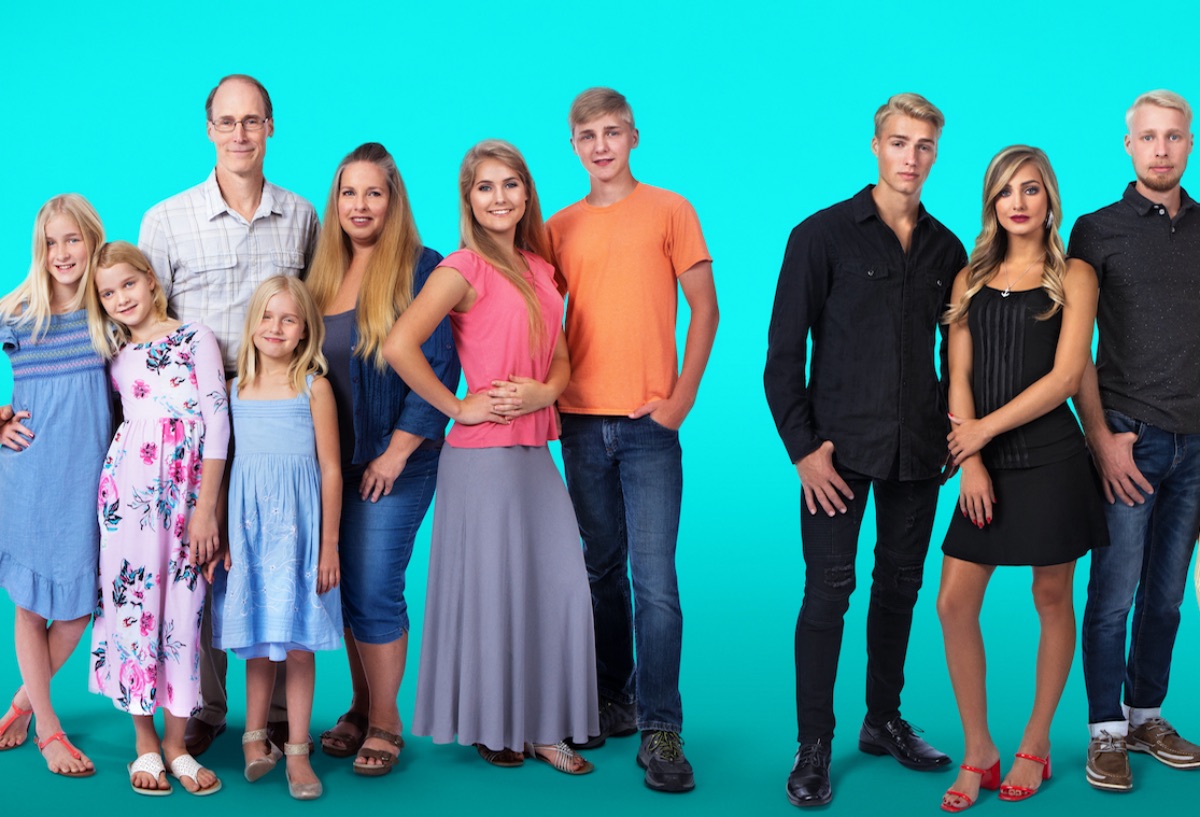 Welcome to Plathville spoilers reveal that fans are curious if the show will be back on TLC. During this season of the show, we have seen a lot of changes. We have seen fights, drama, and even separation. The Plath family does seem to be struggling when it comes to keeping their lives together, but there seem to be a lot more storylines than we have seen.

We have seen some big news when it comes to the Plaths. The older children have their own things going on, including Ethan Plath’s separation from his wife. Moriah Plath is going through a lot with her current boyfriend and they are getting closer than ever. Micah Plath has realized that he can now do anything he wants without having his parents looking over his back every five minutes. 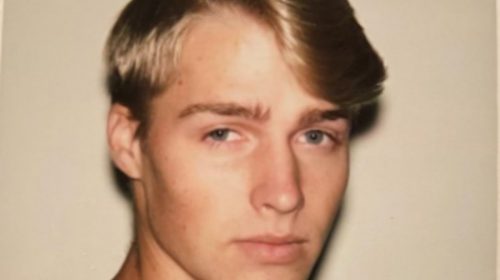 Focusing On Kim and Barry Plath

With all of the drama that has happened with the older children, we haven’t seen too much of Kim and Barry Plath, other than when they are at the throats of their older children. We would like to see more of them interacting with their younger children and raising them.

The Plaths have a lot going on in their lives and it does seem as if there are plenty of new storylines that will be there if another season gets picked up. TLC has a way of keeping new seasons a secret until the very last minute, so fans will just have to keep an eye on them to see what happens next.