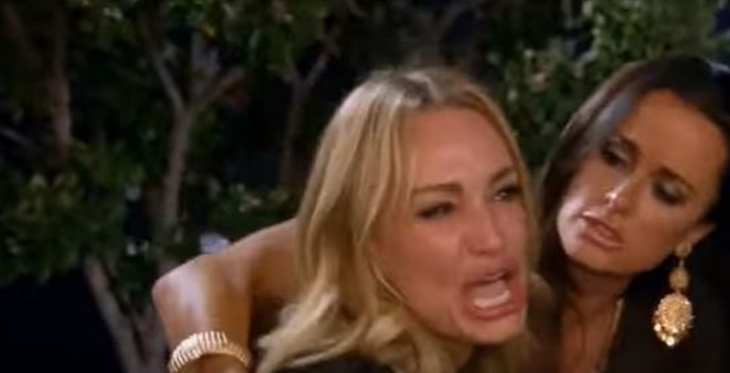 Real Housewives Of Beverly Hills fans see the endless drama with the cast of the Bravo show. However, few of them came with such traumatic tales as Taylor Armstrong. So, where is she now? Did she find happiness after her terrible experience with her ex, Russell?

Taylor didn’t stay in the Bravo show for very long. However, when she did appear, fans felt terribly sad for her. Famous for her season 3 tagline, “I fought too hard for this zip code to go home now,” she suffered some abuse at the hand of her ex, Russell. She actually appeared in the first three consecutive seasons of the show. Later she appeared as a friend of the show for a while, though to 2016.

The Real Housewives Of Beverly Hills star experienced tragedy as well as domestic violence. In 2012 Taylor published the story of her failed marriage and it also covered the seasons in the Bravo show. Titled Hiding from Reality: My Story of Love, Loss, and Finding the Courage Within, she talked about how much abuse Russell inflicted on her. In fact, she required reconstructive surgery on her face.

To make the whole tragic story even worse, Russell ran into financial hardship and took his own life back in 2011. That came just a month after Taylor filed for divorce. Clearly, she felt troubled by that, so she went through a very difficult time.  So, did things improve for the former reality TV star and author? 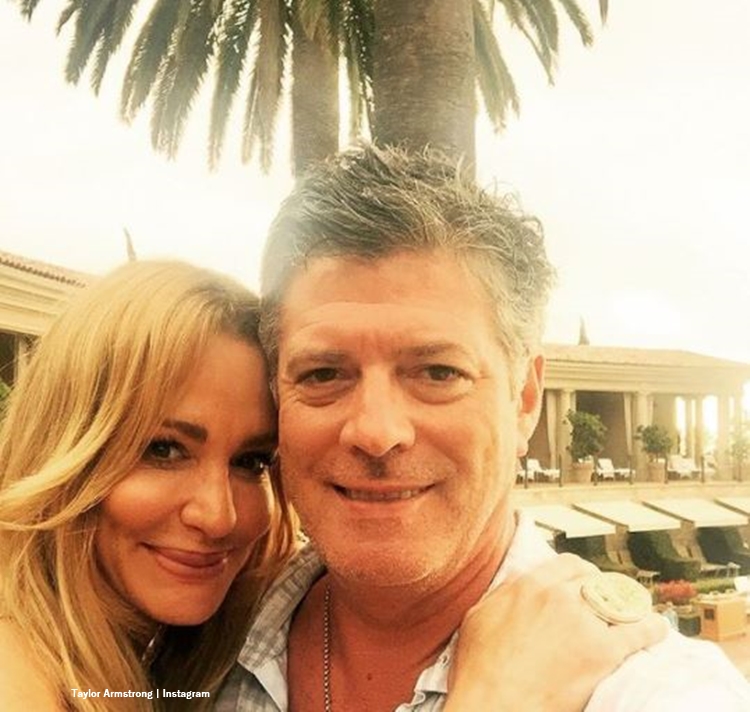 Starcasm reported that the Real Housewives Of Beverly Hills alim did find happiness. In fact, she and her lawyer,  John G Bluher fell in love. Later, they married in a  beautiful ceremony in Mexico. A beach wedding, the tent was heavily decorated with lots of flowers. These days, Taylor remains active if not every vocal on social media. Recently she commented about abuse in honor of Gabby Petitio.

What Else Goes On With Taylor Now?

From her Twitter account, fans can see that the Real Housewives Of Beverly Hills alum really enjoys watching Yellowstone. In fact, she seemed totally thrilled that Season 4 finally premiered. Plus, she’s not shy about laughing at herself. Despite going through such a difficult time, a Tumblr meme arrived in 2019. In it, Taylor raved and screamed at a dinner with the other cast members, Meanwhile, Kyle Richards held her back. Alongside a meme of a cat, she still embraced it and made light of her difficult time.

Clearly, Taylor is in a much better place these days. Do you remember her tragic story? Sound off in the comments below.

Be sure to catch up on everything happening with the Bravo cast right now. Come back here often for more Real Housewives Of Beverly Hills spoilers, news, and updates.