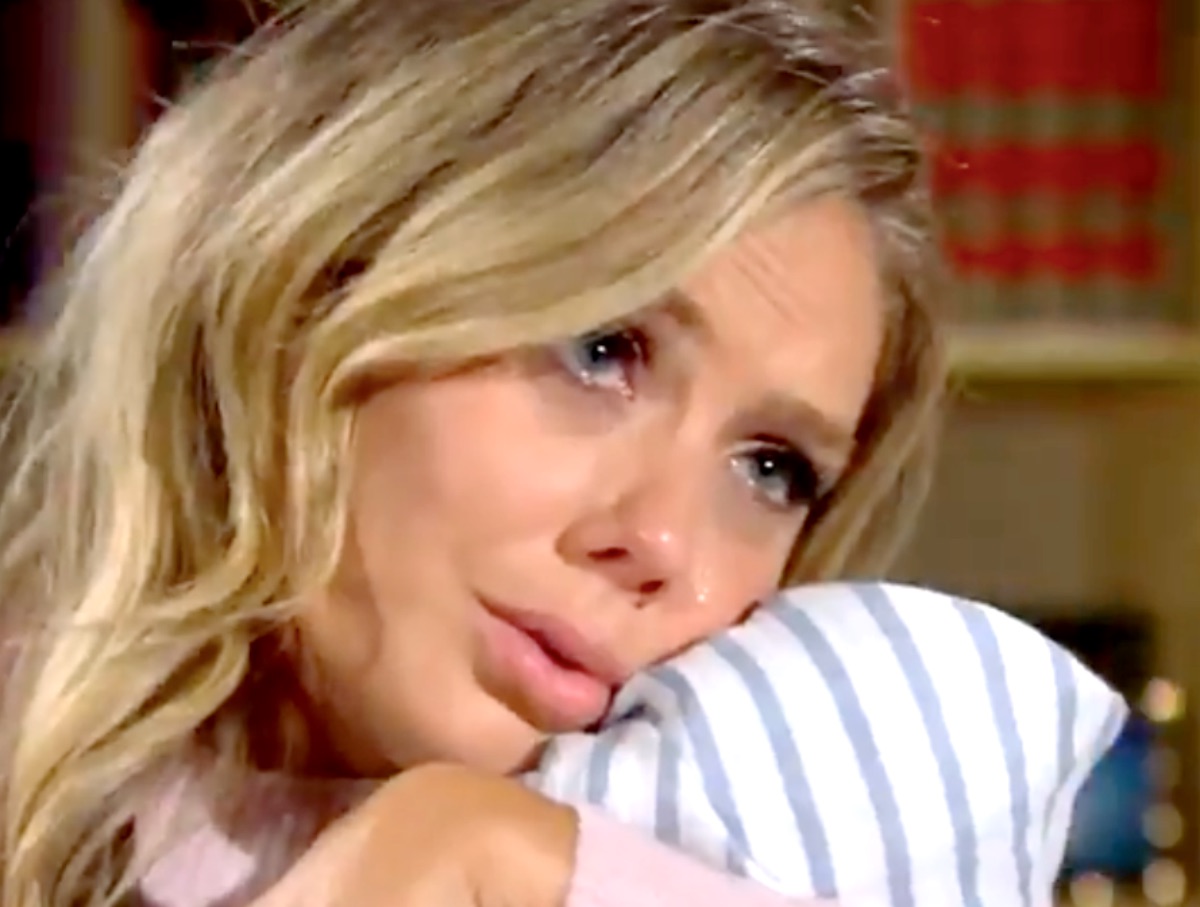 The Young and the Restless (Y&R) spoilers document that Abby Newman Abbott Chancellor (Melissa Ordway) has information that indicates her life, as she knew it, is over. But everyone is overreacting when believing that Chance Chancellor (buzz indicates that Connor Floyd is the recast) is dead.

Readers of this site know that Floyd’s rumored hire implies that Chance is not dead. Instead, the last actor to play this character, Donny Boaz (Chance), is not returning to the cast.

Abby has been waiting since the start of February for her husband’s dangerous mission to end. His return to the Agency became part of a very odd storyline that finally seems to be concluding. November Sweeps Month has arrived and with it, major drama usually follows. 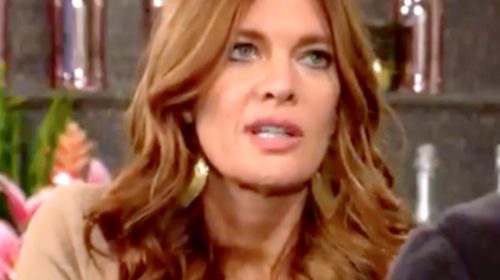 Young And The Restless Spoilers – Countering Claim Or Show Business?

Boaz’ departure from Y&R was not expected, either by the actor or the audience. But business is business.

The actor left the cast with class, offering thanks and including some behind-the-scenes tidbits. Boaz said he was told Chance would not be killed off and there was no recast.

If buzz about Chance’s survival proves true, then TPTB likely changed course or provided reasonable information to the actor at the time. Being part of a cast has its limitations. The relationship is contractual and the character is not the actor’s property.

Taking those Boaz spoke with at their word, it could be that Y&R did not plan to recast Chance as of last winter. Thoughts may have developed since then, with the recast decision being made a while after Boaz’ contract was not renewed. In any event, he was a solid actor whose presence was missed these last months.

The complex nature of Dominic Newman Abbott Chancellor’s (no baby actor known to be cast for this role) birth means that his mother and father are still alive no matter what happened to Chance. Abby is Dominic’s biological birth mother, but Chance was not his biological father. Devon Hamilton (Bryton James) holds that distinction.

Did Y&R make Devon the biological father last winter because it intended to write Boaz out and eventually replace him, or was that part of the plot purposely open-ended?

Fans may never know. With whatever was or is true, Devon gains greater prominence while Chance is assumed dead. 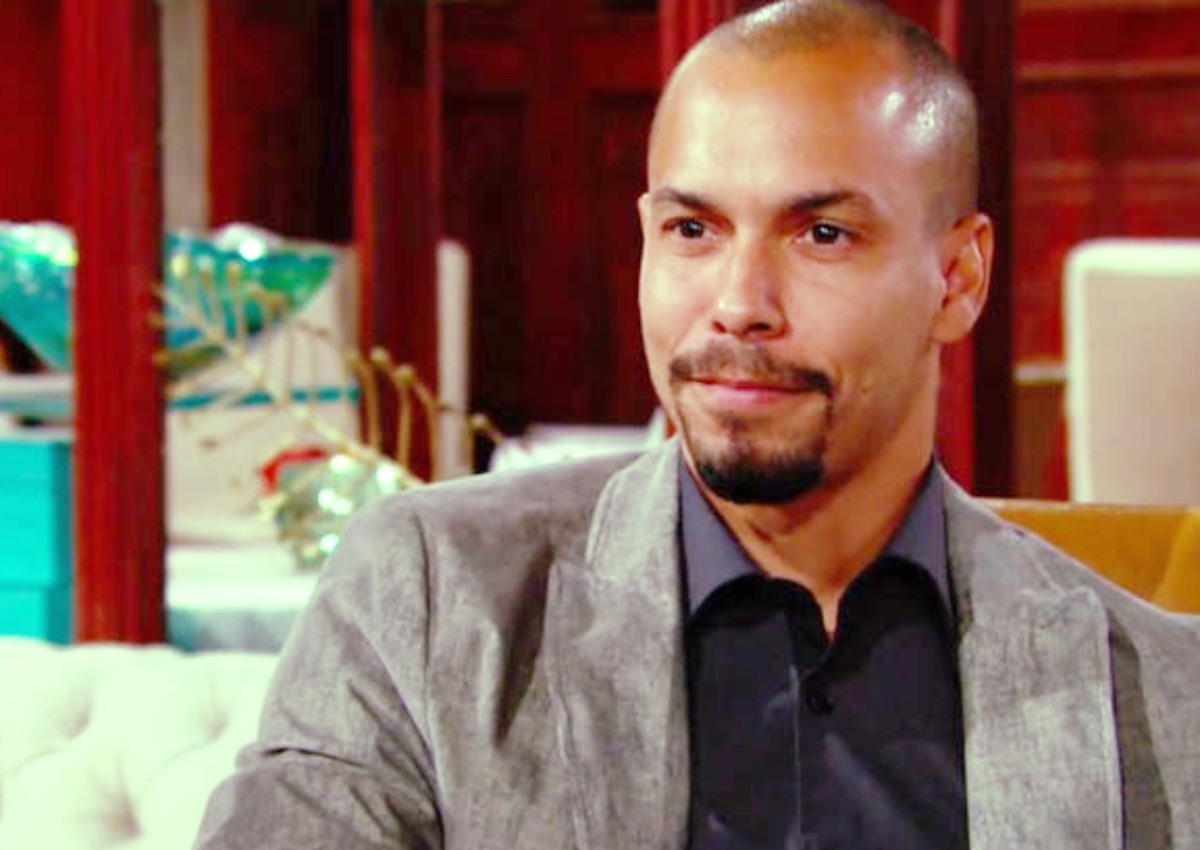 Young And The Restless Spoilers – The Immediate Aftermath

Abby is devastated, and Nina Webster (Tricia Cast) is thrust into a state of intense sorrow due to the loss of her son. All connected to both characters are affected by grief.

If the rumors are true, then Floyd will soon debut. Developments are leading to a glorious reveal where Chance miraculously reappears. His story will be riveting as long as Chance’s mind is intact.

Chabs represented one of Y&R’s feel-good couples. Their young family was starting. Now, after a tortuous length of time, it is expected to resume.