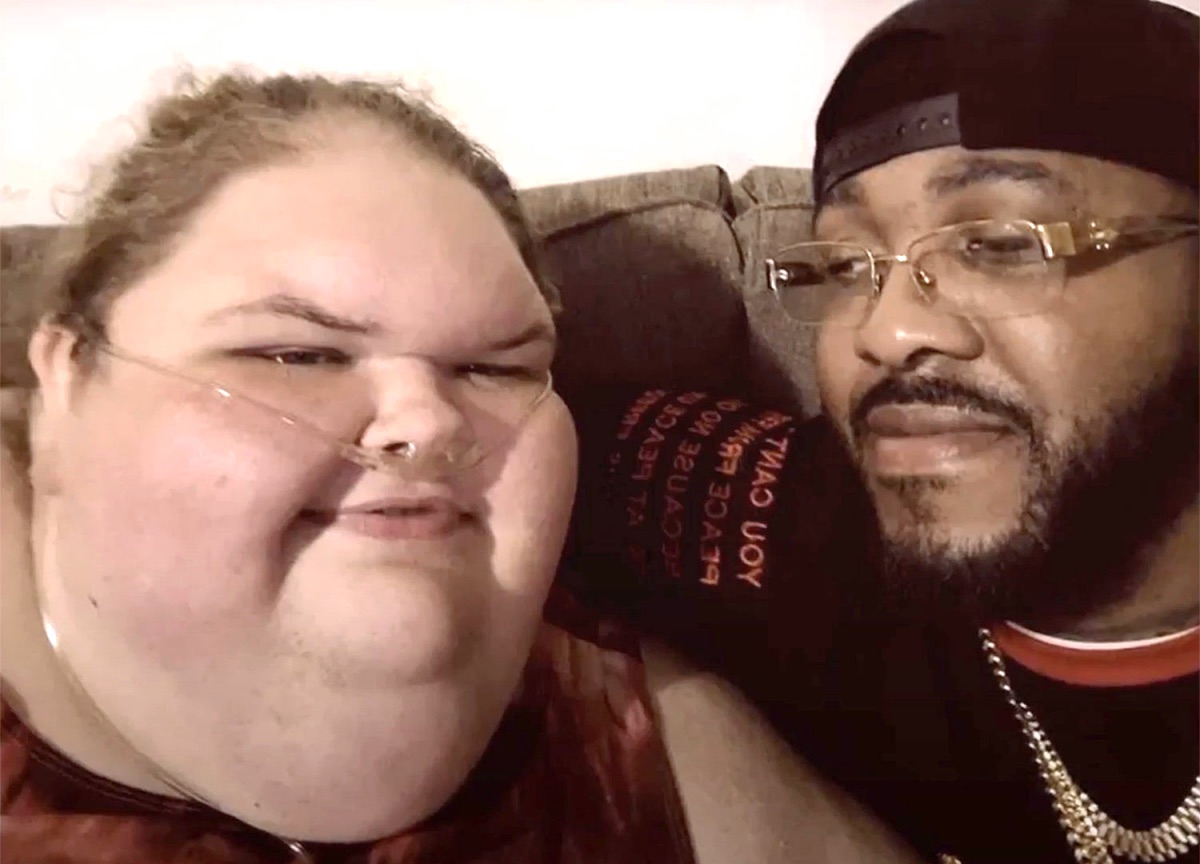 Tammy Slaton recently broke up with boyfriend Phillip and it’s not surprising 1000-Lb. Sisters’ fans who expected it to happen sooner or later as Phillip’s a “feeder.”

Fans have been there through it all; as Tammy Slaton has struggled to find love in the midst of her struggles with weight loss. Those same fans weren’t surprised when her latest relationship disintegrated before their eyes. Phillip, who is a “feeder” didn’t fit into Tammy’s weight loss plan.

Read on and we’ll give you some details.

Ever since Tammy began dating the TikTok influencer red flags have popped up everywhere and viewers could see them clearly though it seems Tammy was reluctant to address them. Needless to say, fans were not shocked when the news of their breakup became public. 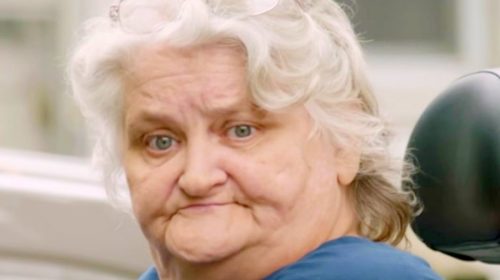 In the time that 1000-Lb. Sisters has been on the air, fans have come to expect Tammy to date some questionable types. They first began to realize that the reality TV star had a questionable “type” when she first began dating Jerry Sykes in season 2.

Jerry Sykes quickly became one of the least liked personalities to appear on the TLC series due mainly to his inability to remain faithful. Not surprisingly, it wasn’t Tammy who he was cheating on, but his wife and seven children. Like Phillip, Jerry didn’t get approval from Amy and Chris as well, because he too was a feeder (a person who gains pleasure from seeing someone gain weight) and not healthy for Tammy.

Phillip Would not Date A Woman Under 300 Lbs.

Of course, Tammy split with Jerry in season 2 of 1000-Lb. Sisters even though she briefly returned to him in season 3 before signing into rehab. Fans of the show, as well as her own family, had assumed that she learned her lesson from that failed relationship, but Tammy quickly demonstrated that she has not learned enough when she introduced everyone to her most recent boyfriend, Phillip. 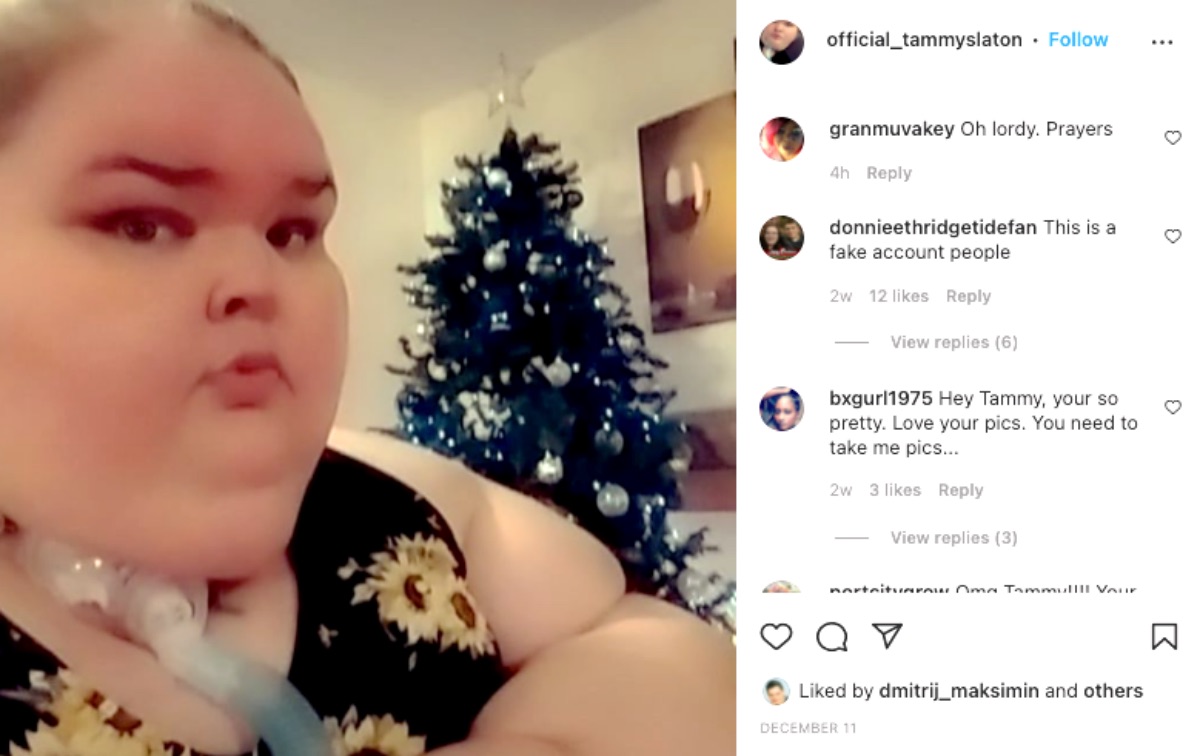 Things began coming to a head with Amy and Chris discovering Phillip’s TikTok, The BBWKing, and realizing that Tammy had caught herself another feeder. Throughout his TikTok feed, the concerned siblings discovered video after video depicting Phil telling one woman or another, who weighed over 300 lbs., of his love for them.

So, naturally, viewers were never really convinced that Tammy and Phillip would last. Phil soon made it clear to Tammy that he would not date a woman who weighed less than 300 lbs. Another reason fans never thought the two would succeed in a relationship was Tammy’s aggressiveness. Per the reality TV star’s own words, she split with Phil “cause I was tired of fighting with him and he said my insecurities were my problem.”

Get more 1000-Lb. Sisters Monday at 9 PM Central on TLC and return here frequently for more spoilers, news, and updates.