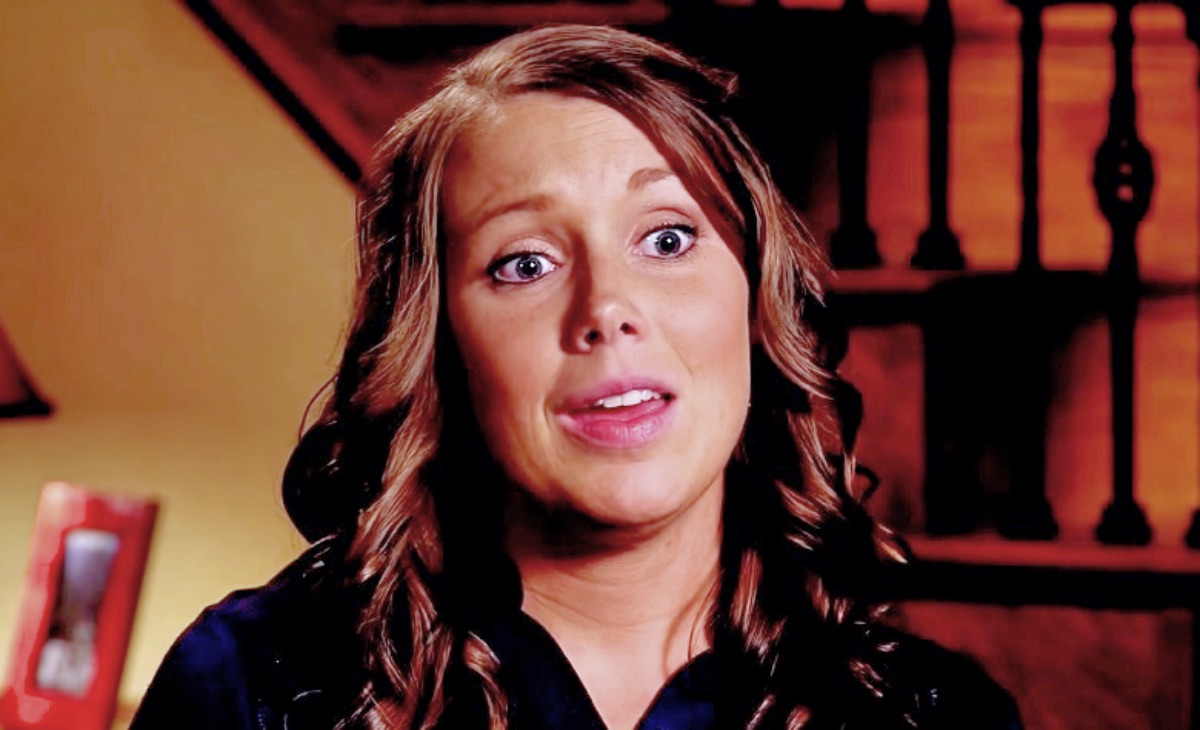 19 Kids and Counting spoilers and updates tease that family members of the Duggar clan were present in their Christmas party gathering at their compound in Tontitown, Arkansas except for Anna Duggar.

Jana Duggar, 31 years old, posted a lot of videos from the gathering on Instagram. However, Josh Duggar’s wife, Anna, can’t be seen in any of them. Some of the videos showed family members opening their gifts and playing with the kids.

There’s no news as to where Anna and her seven kids with Josh spent their Christmas. But for the latter, fans know very well where he is during the holidays – in prison. He wasn’t allowed to get out of his cell and dine with the other inmates during Christmas. 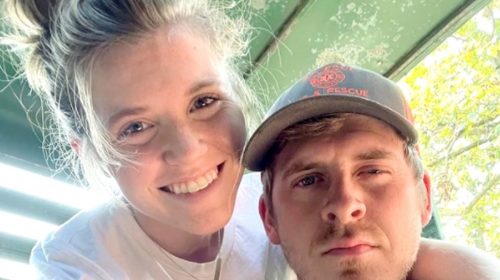 The former TV celebrity is spending the holidays alone in solitary confinement. He was sent to prison after he was found guilty in his child pornography case on December 9.

The trial lasted for six days. After less than seven hours of deliberation, a federal jury in Arkansas found Josh guilty on two charges – receiving and possessing child pornography. Prosecutors said that the photos were of kids below 12 years old.

Josh is facing up to 20 years in prison for each count. He’ll learn how long he’ll stay in prison during his sentencing, which still needs to be set in 2022. Until that time, he’ll remain in prison.

Josh’s Siblings Speaks Out Against Him

Following Josh’s guilty verdict, the rest of the Duggar family opens up about it. Derick and Jill Dillard wrote in an official statement that it was a difficult day for their family.

“Our hearts go out to the victims of child abuse or any kind of exploitation,” they wrote. 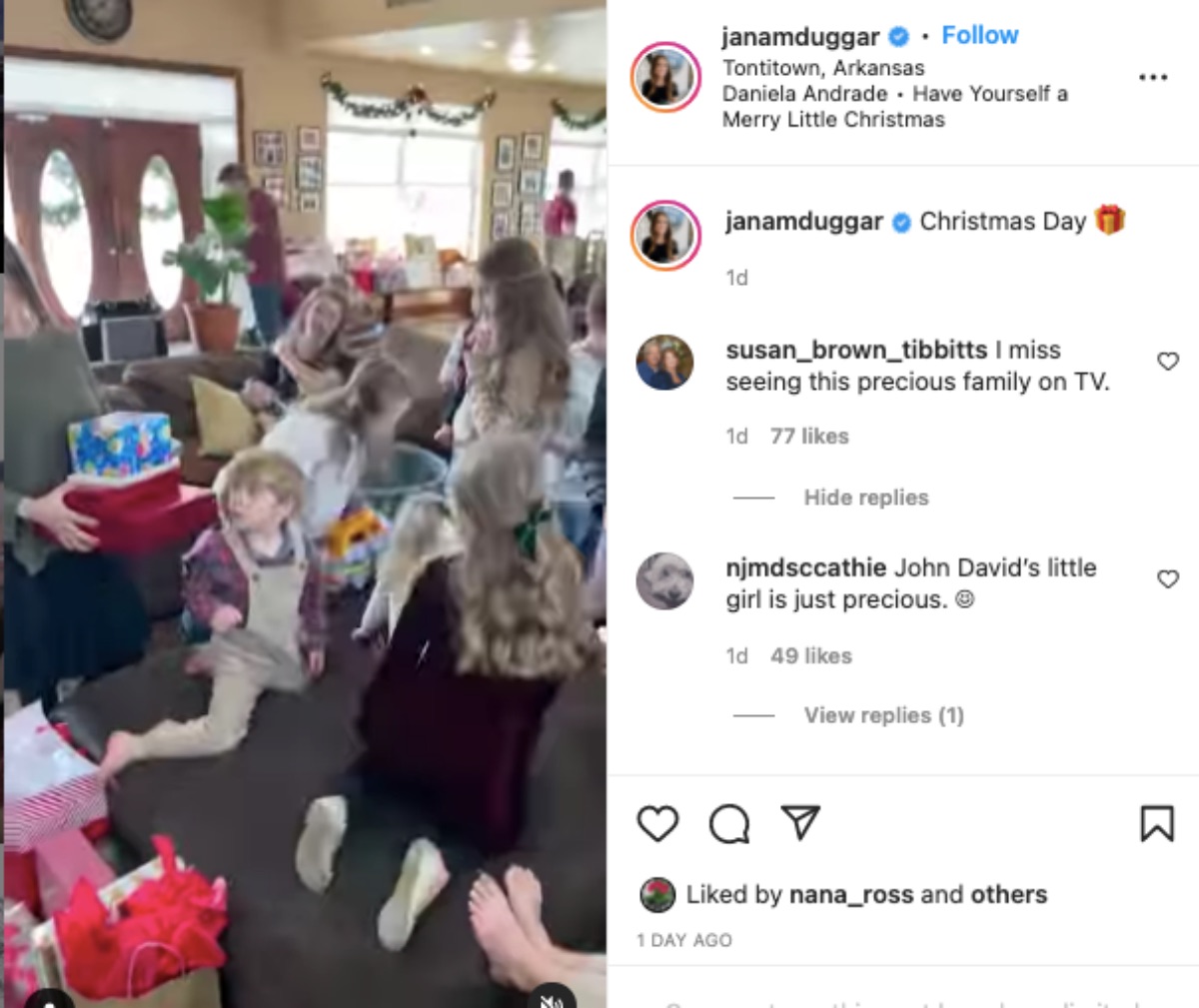 They added that nobody is above the law. The people of the Western District of Arkansas made it clear in their verdict that the law applies to everybody regardless of their “wealth, status, associations, gender, race, or any other factor.”

Amy King also took to Twitter to comment on Josh’s guilty verdict. She hoped that the jurors and Judge Brooks would “seek healing/counseling from all that was exposed to them.”

“May the children grow up with real Godly men as father figures who will guide and protect them. May the people who were once in disbelief have their eyes opened for the first time,” she added.