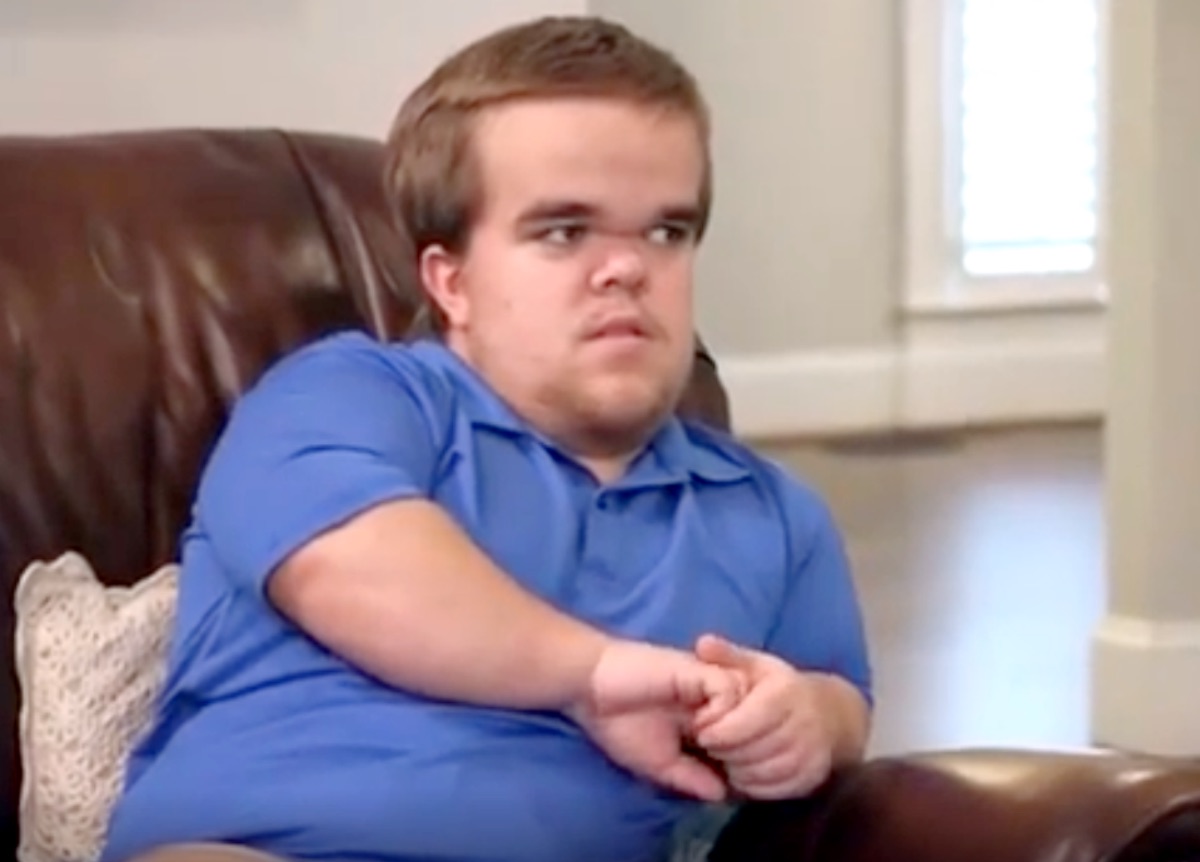 7 Little Johnstons Season 10 spoilers came in teasers for the show, and Amber seemed upset with Jonah because he wasn’t honest with his girlfriend Ashley. Now, a teaser for this week’s episode got fans predicting that the couple might not last very long. Certainly, he doesn’t seem head-over-heels in love with her like he was back in Season 8 of the TLC show.

7 Little Johnstons – Jonah Moved Out Of The House

In Season 8, Jonah was the first of the grown kids who looked likely to move out of the house, It came after his girlfriend Ashley stayed with the family. While there, Jonah seemed all over her and even got grumpy as Trent and Amber wouldn’t let them share a room. Anyway, after she left, Trent and Amber told him he needed to find his own place. However,  in Season 9, fans only saw his sister Liz do that. 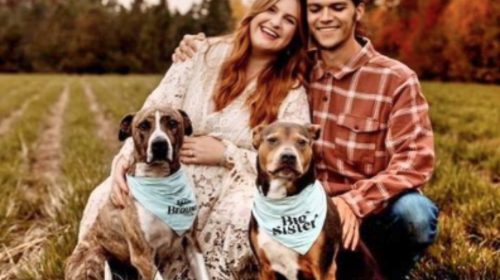 7 Little Johnstons fans don’t always agree with Amber, but they might agree with her now. In a teaser for the show, his mom talked about how Jonah isn’t honest with Ashley. She seemed upset as he lied by omission and didn’t fill Ashley in about his move into his own place. So, she reminded him that honesty is the basis of a healthy relationship.

TLC dropped a teaser that revealed Jonah and Ashley enjoying lunch at the beach. Well, fans noticed that Jonah seemed awkward and unsettled when he told her he moved into his own place with a roommate. He never even looked at her as he talked about it. And, fans take that as a bad sign. He said, “I’ve been super busy with work, which is a good thing but doesn’t give an allowance of time for anything else to happen or take place.”

The 7 Little Johnstons star’s girlfriend admitted, “Personally, I think it’ll change things for us in a way,” adding, “Big move, you know, big step, new start.” Then, when the producer asked Jonah if he thought Ashey might have hoped to become his roommate he seemed concerned. His answer: “Yeah, but you know, I still had the thought in my mind … I hope she didn’t expect too much of me.”

Actually, the 7 Little Johnstons star seems way uninterested in taking their relationship to the next level. He closed off by saying, “If we don’t change anything now, I don’t see anything going off the rails anytime soon.” Fans seemed certain that Ashley was wasting her time with time him. And, the fact that he wouldn’t look at her through the awkward exchange, seemed to cement their opinion.

7 Little Johnstons fans seem to agree that Jonah and Ashley won’t last. One of them wrote, “Red Flag!! Move on Ashely, (sic) you have invested enough time and he’s just not worth it.” Then, another fan told Ashley, “He’s just not into you..move on!”  This comment also arrived: “He didn’t even look at her. So rude.”

Be sure to catch up on everything happening with the TLC show right now. Come back here often for more 7 Little Johnstons Season 10 spoilers, news, and updates.