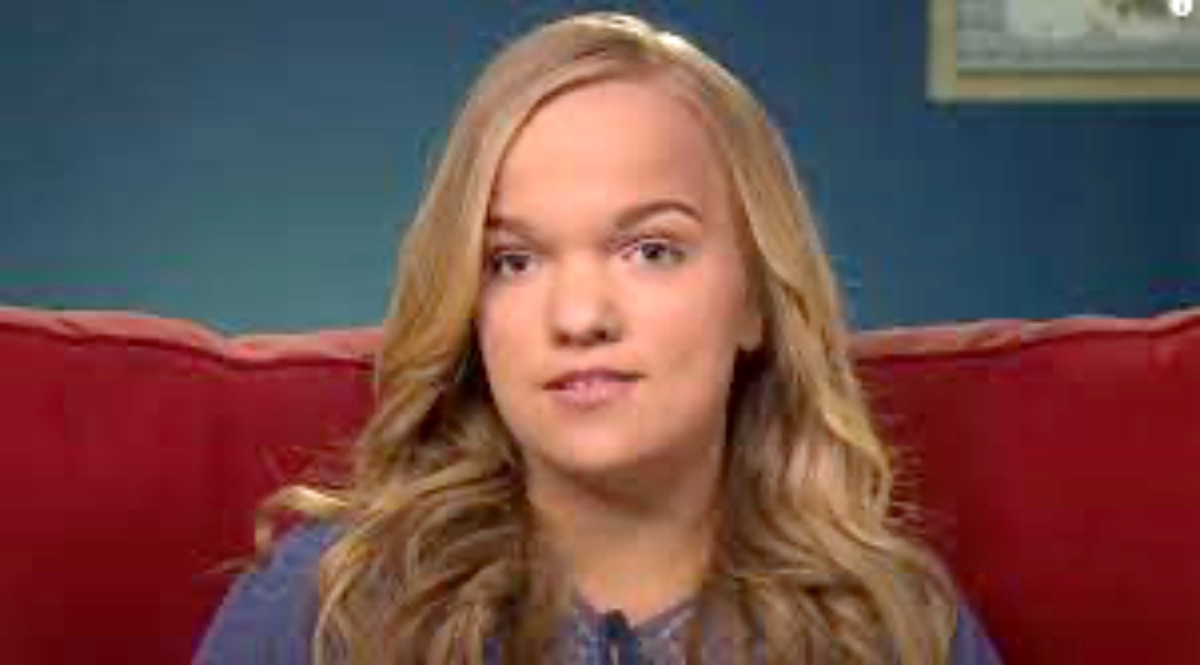 7 Little Johnstons star Elizabeth (Liz) Johnston is the only daughter of Trent and Amber who was not adopted. Fans met her as a young teen when the show first premiered on TLC, and they watched her grow into a mature young woman. This week, she celebrated a birthday, so how old is she now? Read on to find out more about her.

At the end of Season 8, Trent and Amber told Jonah, their only biological son, that he should leave home. Well, as Season 9 played out, fans didn’t see him move. However, they saw that Liz moved into her own place. Actually, with the older kids leaving home, Trent and Amber seem a bit bored. So, this week, TLC revealed that they find inventive ways to entertain themselves on TikTok. Actually, Emma, their adopted daughter, thought they’d lost their minds, recently.

7 Little Johnstons fans saw that spoilers for Season 10 revealed that Elizabeth and her boyfriend Brice seem very strong in their relationship. In fact, Emma speculated that he might become a permanent part of the family. The trailer showed him lying in the back of a truck with her under the stars. He said that he’d choose to be with her forever. But, is she old enough to consider marriage yet?

7 Little Johnstons – How Old Is Elizabeth?

Distractify reminds fans that Liz dated a guy named James. However, a few years ago, he split from her. In fact, as he did so by sending her a text, she was devastated. In time, she met Brice, and fans like him a lot. He seems to know how to treat her right. So, many fans hope that eventually, they marry and produce some kids. However, right now she concentrates on her career as a nurse. So perhaps, they hold off on tying the knot. 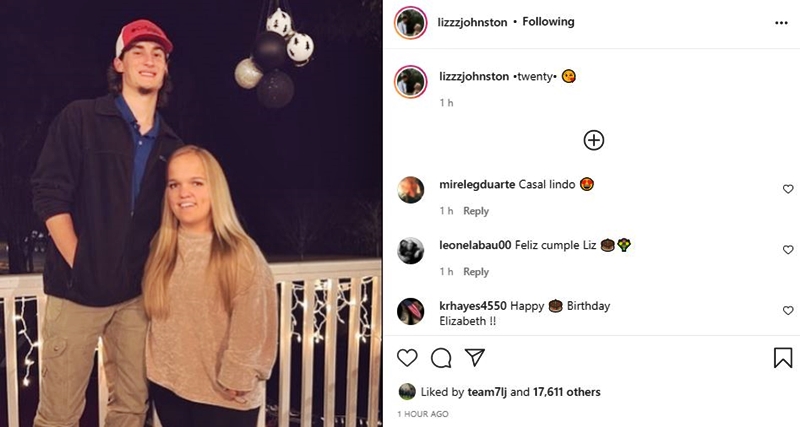 On December 7, the 7 Little Johnstons star shared a photo of herself with Brice. In her caption, she just wrote, “•twenty• 😘” Taken at night, fans could see balloons and fairy lights decorated the porch. Perhaps the family threw her a nice celebration party. Doing the math, she just turned twenty as she arrived in the world in 2001. So, that makes her just one year shy of a massive birthday celebration.

7 Little Johnstons fans took to the comments section of the post. Obviously, a lot of people wished her “happy birthday,” and plenty of congrats flowed in. Best wishes came from around the world. One of them wrote, “Oh to be 20 again!!! Lol!! Wishing you many more blessed days to come!!”