7 Little Johnstons: Where Is Jonah’s Girlfriend Ashley This Christmas? 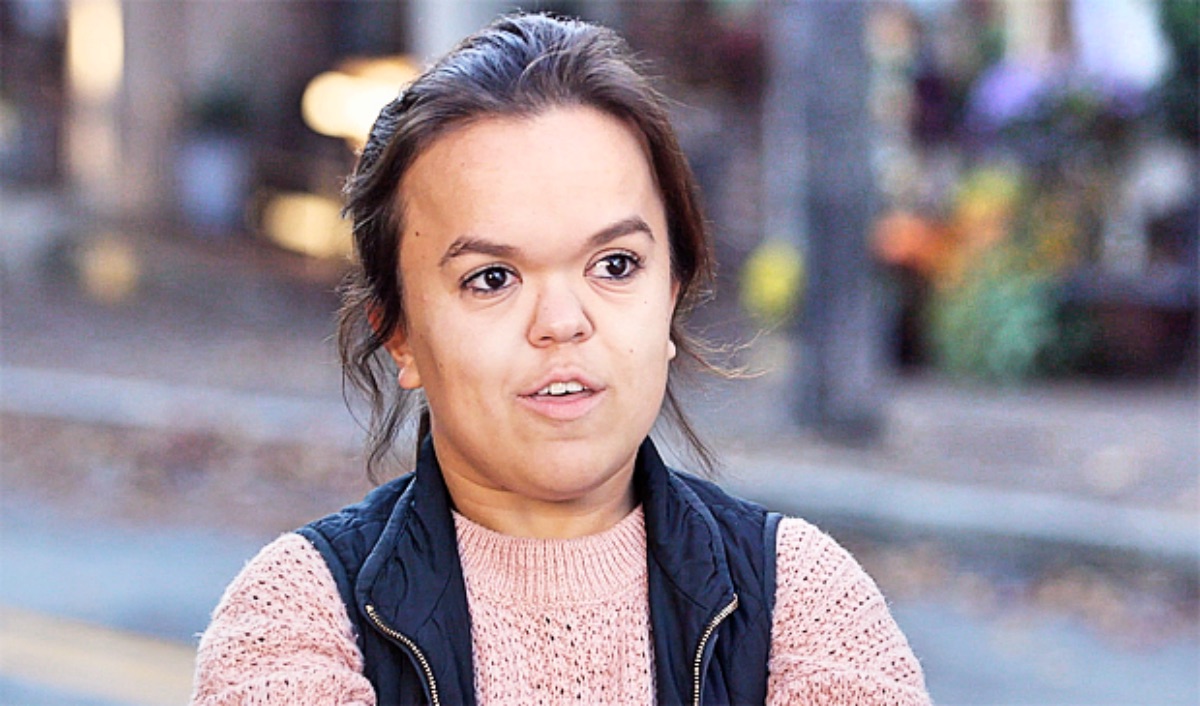 7 Little Johnstons fans know from spoilers for the TLC show, that Jonah really upset his girlfriend Ashley. Actually, in a way, his mom, Amber predicted that his behavior would probably hurt them as a couple. Well, fans ask “where is Ashley?” this Christmas. Did the couple split?

Back in Season 8, fans saw that Trent and Amber gave Jonah three months to find his own place. It came soon after Ashley visited with them. They also told their oldest son to get a job. Well, in Season 9, fans saw instead, that his sister Elizabeth moved out. One awkward scene revealed Trent talking to her boyfriend Brice about how the bed is designed for a single person. But, fans didn’t see Jonah move into his own place. 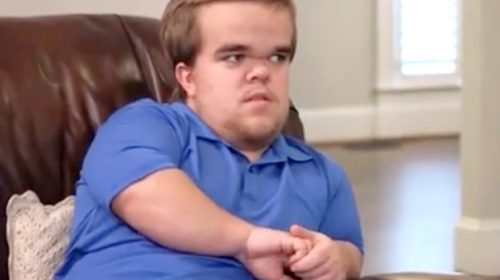 In 7 Little Johnstons Season 10’s Episode 6 last week,  Jonah revealed to his mom and dad that he never told Ashley he moved out and has a roommate. So, they told him he must tell her. Actually, Amber thought his secrecy was something of a red flag. Next, fans saw that Jonah seemed uncaring that he upset Ashley when he told about it on their Florida holiday. Actually, he seemed to think that she expected too much of him in their relationship.

On December 24, Amber shared a photo of the family sitting down to eat their Christmas Eve meal. Brice was there with Elizabeth. Then, around the table, fans saw Trent, Jonah, the exchange student, Alex, Emma, and Anna. Amber took the selfie, but there was no sign of Ashley. Naturally, some fans asked where she was.

7 Little Johnstons fans seem to think that the couple split. One of them said that they saw a “video on YouTube,” that suggested they broke up. But, it’s not clear which one. Conversely, Distractify reported last week, “Despite the tension, we are happy to report that Jonah and Ashely are still together, and the two were able to talk all of their issues out and enjoy their time while soaking up the sun on vacation.” In fact, it’s not clear where that information came from, either. Jonah last posted on his Instagram back in July this year.

Other Websites Report The Couple Is History

Celeb Couples and Dating Celebs both claim that 7 Little Johnstons star Jonah is single in 2021. However, that information reveals no source. Do you think that the Christmas Eve photo without Ashley proves they split? Or, do you know if they still date? Sound off in the comments below.

Casting Call For Season 6 Of 90 Day Fiancé: Before The 90 Days: Have You Got What It Takes?