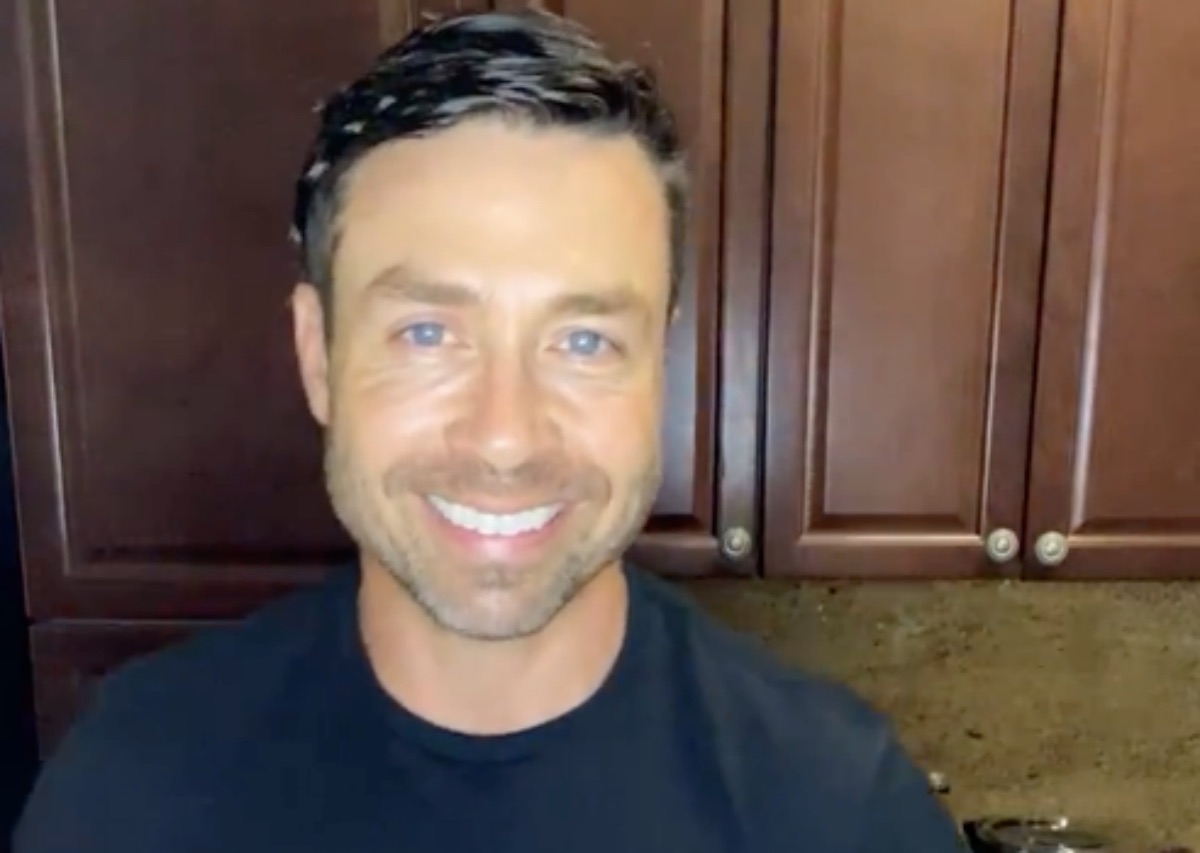 90 Day Fiance alum Geoffrey Paschel heard his guilty conviction for various domestic violence charges with tears in his eyes. You might think that he weeps copious tears as he sits behind bars awaiting his sentencing. But, feedback from Varya Malina suggests otherwise. This week, the TLC star told fans that he uses the time to “reevaluate” the “important” things in his life.

Varya Malina went to Florida for a while but returned to Tennessee when Geoffrey went to jail. Like his family and loyal TLC fans, she believes that he was innocent of the charges against him. Well, he seemed so convinced of it, that he risked his freedom to take the case to trial rather and take a plea deal. It all went wrong for him, and he could face years in prison. 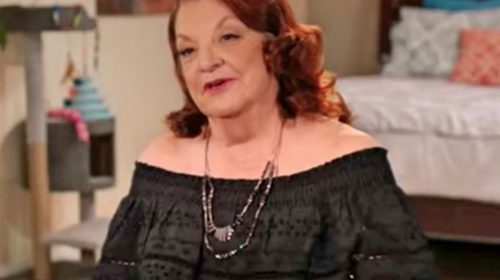 90 Day Fiance fans who remain loyal to Geoffrey Paschel and who love Varya’s unswerving dedication, number in the 100s of thousands. Between them, they still have over half a million of them. Interestingly, very few of them troll on the two alums. Well, fans worry a little bit as Varya said recently that she plans on joining the army. Hopefully, that won’t take her too far away from the kids who seem to rely on her support during this difficult time.

Geoffrey Paschel always seemed very active in his posts on social media. This week, Varya Malina collated a whole lot of videos and photos from his average day. Certainly, he worked hard, and never missed a chance for some fun as well. In her caption, Varya noted, “Somehow Geoffrey found more than 24 hours in a day to do all his responsibilities. Only with his absence I can realise that he did a job of at least 10 people.” 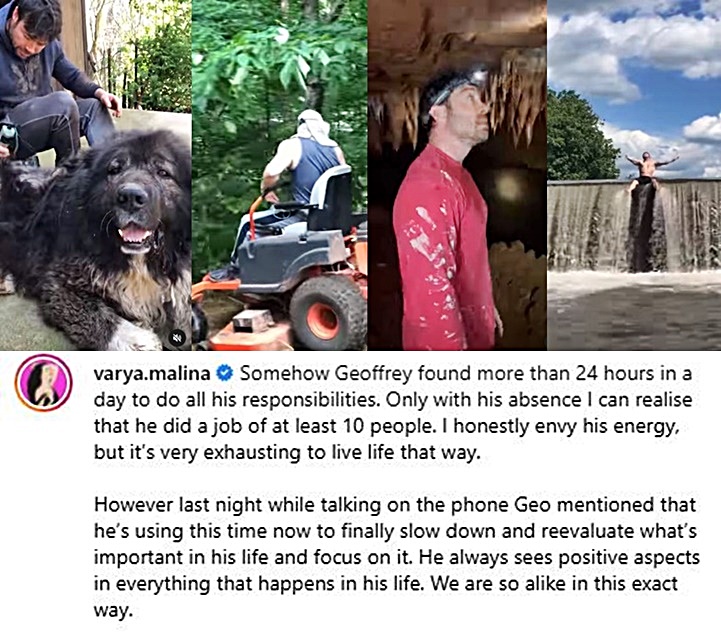 Does the 90 Day Fiance alum now regret rushing around so much? Well, perhaps he now wishes that he spent as much energy on loving and caring for his family. She added, “last night while talking on the phone Geo mentioned that he’s using this time now to finally slow down and reevaluate what’s important in his life and focus on it.” Additionally, she said that he remains “positive,” something she can relate to.

90 Day Fiance fans who support Geoffrey Paschel and Varya Malina hope and pray that somehow, he doesn’t end up with years and years in prison. One of them wrote, “Praying for his release! And you two ❤️.” Then another fan said, “Varya— things happens (sic) for some reason —I hope God resolve[s] it—😍😍😍.”

This comment also arrived: “Sending you strength during what has to be one of the most difficult times in your life. Actually in both of your lives. I really hope he can get out and get back to you sooner much rather than later.❤️”

I Am Shaunna Rae Misinformation? Katie Joy Of Without A Crystal Ball Calls Out TLC