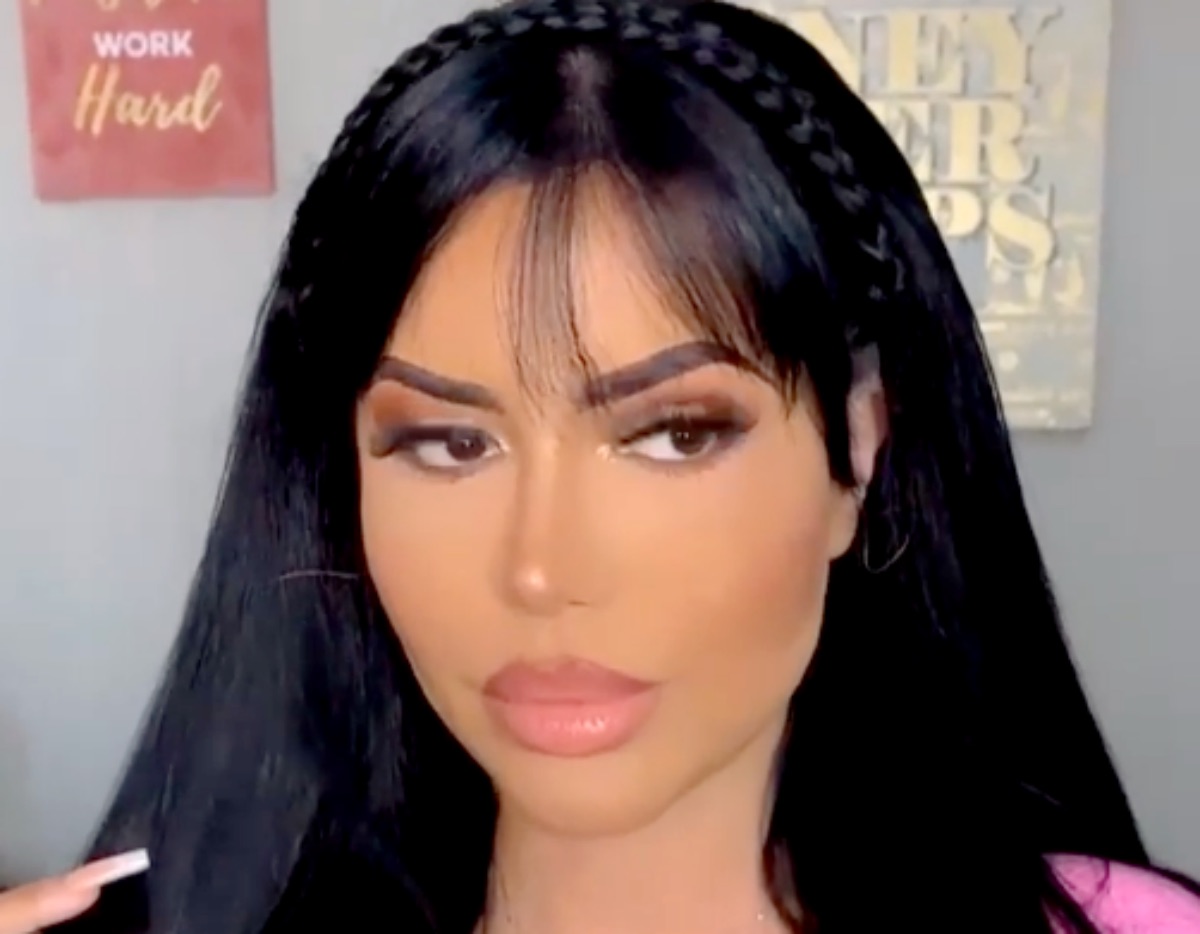 90 Day Fiance alum Larissa Lima moved to Colorado Springs. Well, TLC fans anticipated that she’d probably lose her mind with boredom. And unsurprisingly, the prediction came true. She returned to Las Vegas in early November. Well if you wondered who she rooms with her choice might surprise you.

Soon after TLC fans heard that Larissa Lima gave life in Colorado Springs the heave-ho, Mother Debbie celebrated her birthday. Well, it really surprised fans to see that one of the first to wish her the best was Larissa. Recall, Debbie seemed to hate Larissa and acted very relieved when Colt and Larissa finally divorced. Even more surprising, was Debbie’s reaction to her ex-daughter-in-law’s comment, She replied, saying, “Thank you my sweet girl. Love you.” 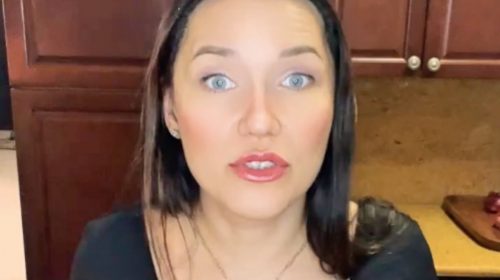 90 Day Fiance fans seemed a bit shocked as they never expected that Mother Debbie might have any time for Larissa at all. Actually, Larissa seems to leave a trail of broken relationships behind her: like Eric Nichols. Fans felt angry as he paid for her plastic surgery at one stage, and then she dumped him. Well, they now seem friendly. So, while she upsets people, clearly, she has some winning ways, anyway.

Soap Opera Spy reported that when Larissa returned to Las Vegas from Colorado Springs, she decided to relocate there “permanently.” Well, she and Eric Nichols enjoyed a relationship whilst in Colorado Springs. But, who would expect that he also returned to Vegas? After all, they split once or twice during her stay there. In fact, they mostly seemed to just get together for their Only Fans. Well, now you have both of them back in Vegas and they became roommates. 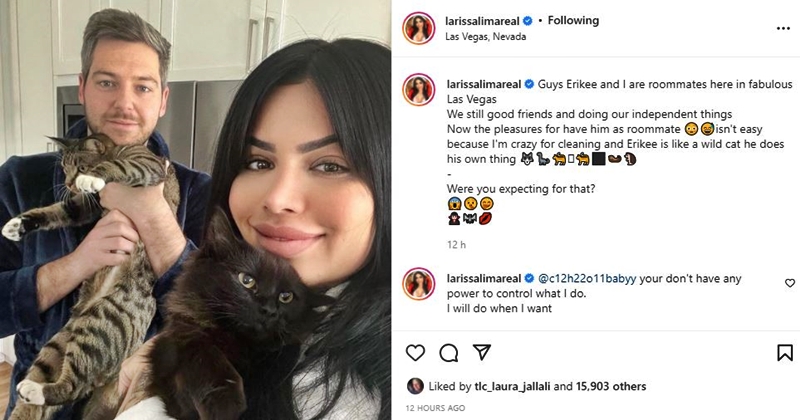 90 Day Fiance alum Larissa told her fans on Instagram about Eric being her roommate. The post came on December 14. Actually, the news was fairly well-received as many TLC fans like Eric. Mind you, she hinted at a few clashes to come, saying, “[it] isn’t easy because I’m crazy for cleaning and Erikee is like a wild cat he does his own thing 🐺🦕🐈🦤🐈‍⬛🦦🦔.”

90 Day Fiance fans took to the comments and one of them wrote, “Yasss!! The world misses this dynamic duo! Looking forward to more funny videos and stories. Whatever the connection you two have is better together! 🙌”

Then another fan commented, “I did❤ I believe you two are soul mates. And it doesn’t have to mean, romantically. I think everyone has many soul mates who have connections unlike any others and that’s special. I’m happy you two are at the place you are.”

What do do you think of the news that Eric became Larissa’s roommate? Sound off in the comments below.