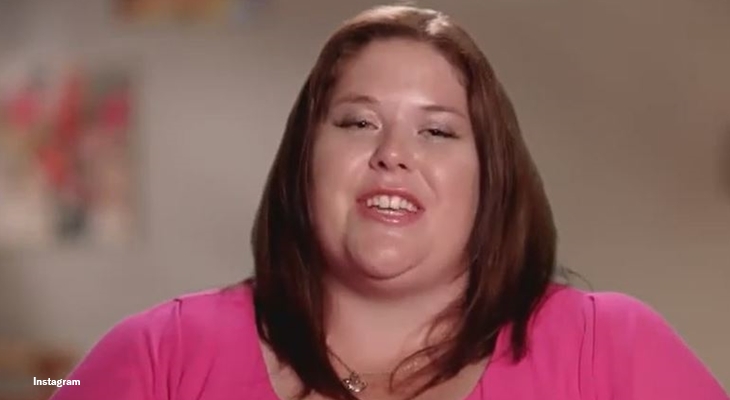 90 Day Fiance: Before The 90 Days Season 5 premieres on TLC on December 12. Ahead of the show, fans find out more about the cast. The show brings in seven couples, and fans see the return of Nigerian, Usman aka Sojaboy. Now, a sneak peek for the premier makes fans suspect that Ella nurses a fetish for Asian boys.

90 Day Fiance: Before The 90 Days Season 5 Follows The Other Way

The Tell-All for The Other Way Season 3 just took place and many folks now feel that they were right all along in warning Alina about Steven. For now, he seems like the most-hated member of the franchise, Still, hated people never hold the crown for long. Sooner or later, someone comes along who steals it from them. Potentially the new season of Before The 90 Days produces another villain.

90 Day Fiance: Before The 90 Days follows The Other Way and fans won’t need to wait long for more new folks on their screens. In the meantime, The Single Life plays out on Discovery+ and fans saw once-most-hated-cast member Tania Maduro seemed unhappy about Syngin getting divorced from her. For those who don’t subscribe to the streaming service, the news that the new season comes on TLC makes them feel happy.

News about Gino Palazzolo and his relationship with Jasmine Pineda came to light head of the new season. Well, fans already heard that Gino sent an inappropriate photo to his ex, ‘Suzy.’ The news made the rounds, and he defended himself, Monsters and Critics reported. He claimed it was just a mistake, and he promised to be more careful in the future. Unsurprisingly, TLC fans already have some reservations about his character. Now that more came out about Ella and Johnny, fans suspect she has an Asian fetish. 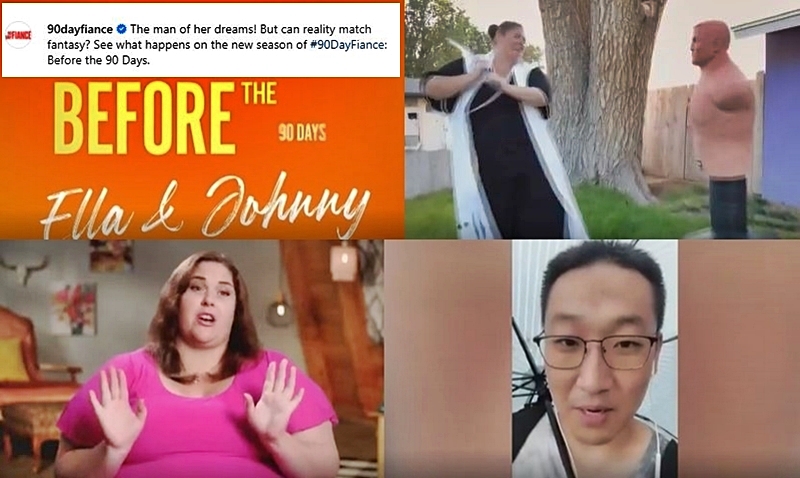 90 Day Fiance: Before The 90 Days saw in the teaser post on Instagram, that Ella is crazy about anything Asian. The clip showed her wielding a long sword and she talked about how much she loves Asian culture. The woman from Ohio seemed thrilled when she talked about meeting Johnny, an Asian. She said, “I think I just hit the jackpot!” Hmmm: TLC fans seemed unimpressed with that.

90 Day Fiance: Before The 90 Days fans commented and one of them said, “She’s dating her fetish and he’s using that. Good business.” Another fan asked, “Would this be a type or fetish?” Well, in the replies, most people agreed that she definitely has a fetish. Another person commented, “I’m not going to be the first to say she’s on the wrong show.”

Be sure to catch up on everything happening with the TLC franchise right now. Come back here often for more 90 Day Fiance: Before The 90 Days Season 5 spoilers, news, and updates.