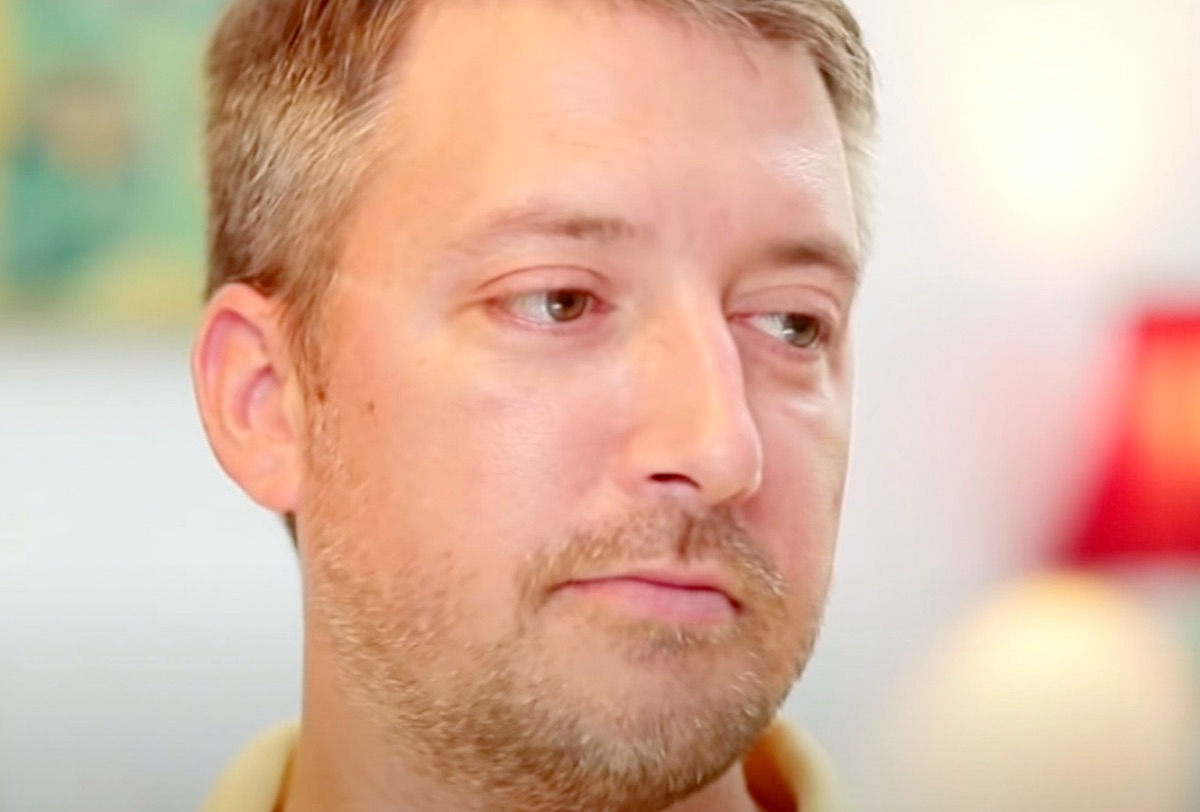 90 Day Fiance spoilers reveal that Jason Hitch has died of complications from Covid-19. His sister broke the news to his fans this week and she mentioned that the 45-year old was not vaccinated and died in Florida in the ICU.

From what Jason’s parents told his fans, he did not have any pre-existing conditions with these complications. His sister wrote out a very lengthy post about her brother and was very proud of him for his time in the Army Reserve in Florida. She said that he was an outstanding leader to the men he worked with and she was saddened by his loss. 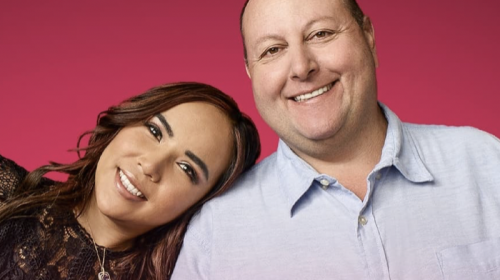 We first met Hitch in 2014 when he appeared on 90 Day Fiance. He got married to a beautiful Brazilian woman named Cassia Tavares. She moved to Florida to be with him, but they ended up getting divorced in 2018. They had a lot in common, but the marriage just didn’t work out for them and they tried to make it work as friends instead.

Did She Use Jason?

Many fans of the show think that Cassia just wanted her green card and that is why she married Jason. He knew that wasn’t the reason and she had a great life in Brazil. She has just finished college when they got together and he knew it wasn’t for a green card. Jason did really love Cassia, but once they split up, he knew that being friends was probablyy best for them. 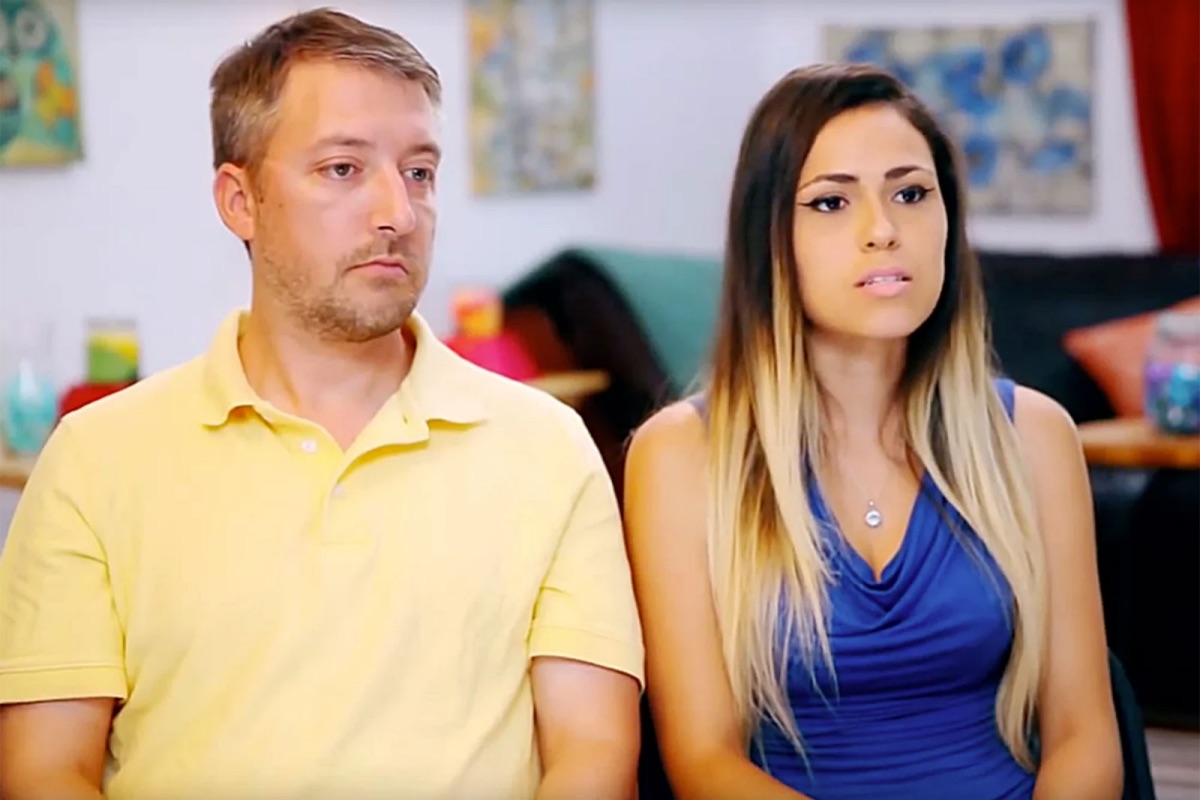 Our hearts and thoughts go out to Jason’s family during this difficult time. There are rumors as to how he contracted Covid-19, but is family really just wants respect, love, and prayers right now. They are trying to cope with a lot right now and it won’t get easier for quite some time. Cassia has made a statement on her social media accounts and she seems just as heartbroken as his family.