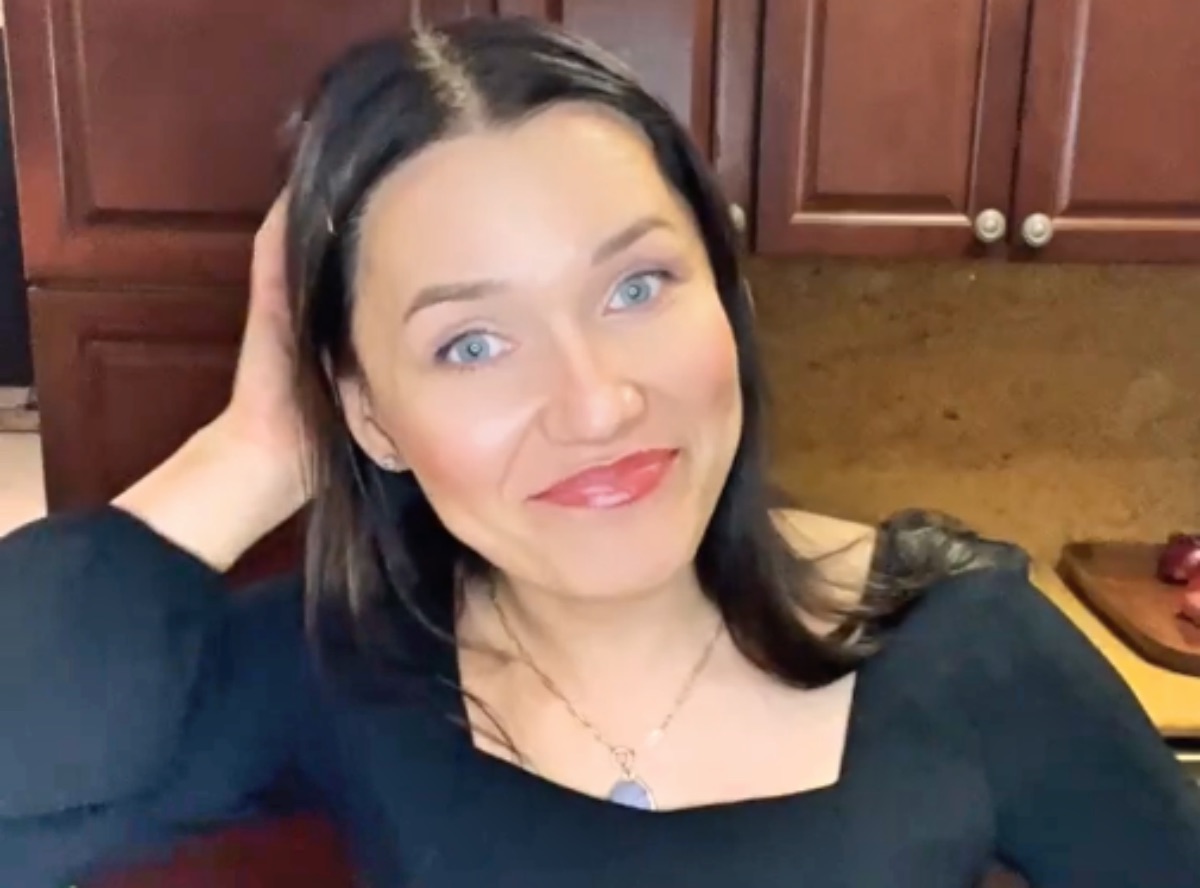 90 Day Fiance star Varya Malina and Geoffrey Paschel didn’t expect that he would be found guilty on all counts. Recall, he was charged with aggravated kidnapping, domestic assault, and interference with emergency calls. Well, he awaits a delayed sentencing and sits behind bars. In his absence, Varya went out and decorated Khazem’s grave on behalf of her lover.

Fans were never sure if Varya and Geoffrey married or not. However, since his trial, she stood by him. Despite condemnation from TLC fans who were overjoyed that he was convicted, she keeps them updated. These days, she worries about more important things than Botox. In fact, she sticks around and supports his kids who miss their father dearly. The family tries to raise funds for him, so he at least has some cash to spend at the commissary. 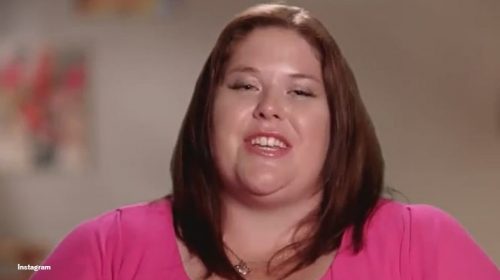 Soap Opera Spy reported that when 90 Day Fiance star Varya made an appeal for support for Geoffrey in mid-October, a lot of critics slammed her for it. She said that the family hopes to “clear his name.” Taking to her Instagram, she said that she took a trip to Murfreesboro to see Paschel’s son Dakota perform in a musical. Ever since then, she supported the boys, and that included decorating the grave of his little boy Khazem who passed away.

The story about the death of Khazem was explained in detail by Geoffrey Paschel on his YouTube account. You can see it further down in this article. Well, this Christmas, the little kid isn’t forgotten and Varya Malina went to his graveside this week. In her caption on Instagram, she wrote, “I’m not going to put up a Christmas tree this year. What for? I don’t expect Santa to come over…” 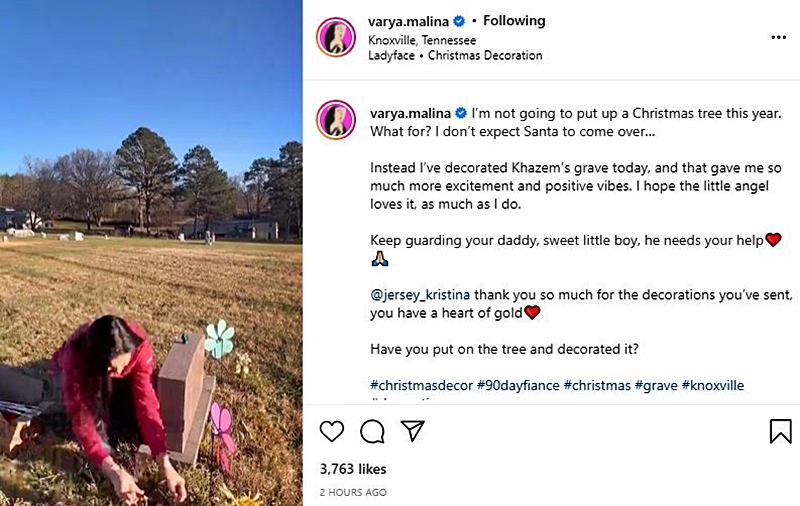 The 90 Day Fiance star added, “Instead I’ve decorated Khazem’s grave today, and that gave me so much more excitement and positive vibes. I hope the little angel loves it, as much as I do.” Heartbreakingly, she also said, “Keep guarding your daddy, sweet little boy, he needs your help❤️🙏🏻,” Varya and Geoffrey still have many loyal fans, who wonder why he contested the case instead of taking a plea deal. Clearly, he was determined to clear his name, despite the possibility of a long sentence.

90 Day Fiance fans who love the couple commented. One of them said, “Prayers to you all for positive changes, positive outcomes and a positive future!” Then another fan wrote, “Anything for that angel. And anything to support Geoffrey ❤️.” This comment also arrived: “This is such a kind thing to do. You have a good heart ❤️.”