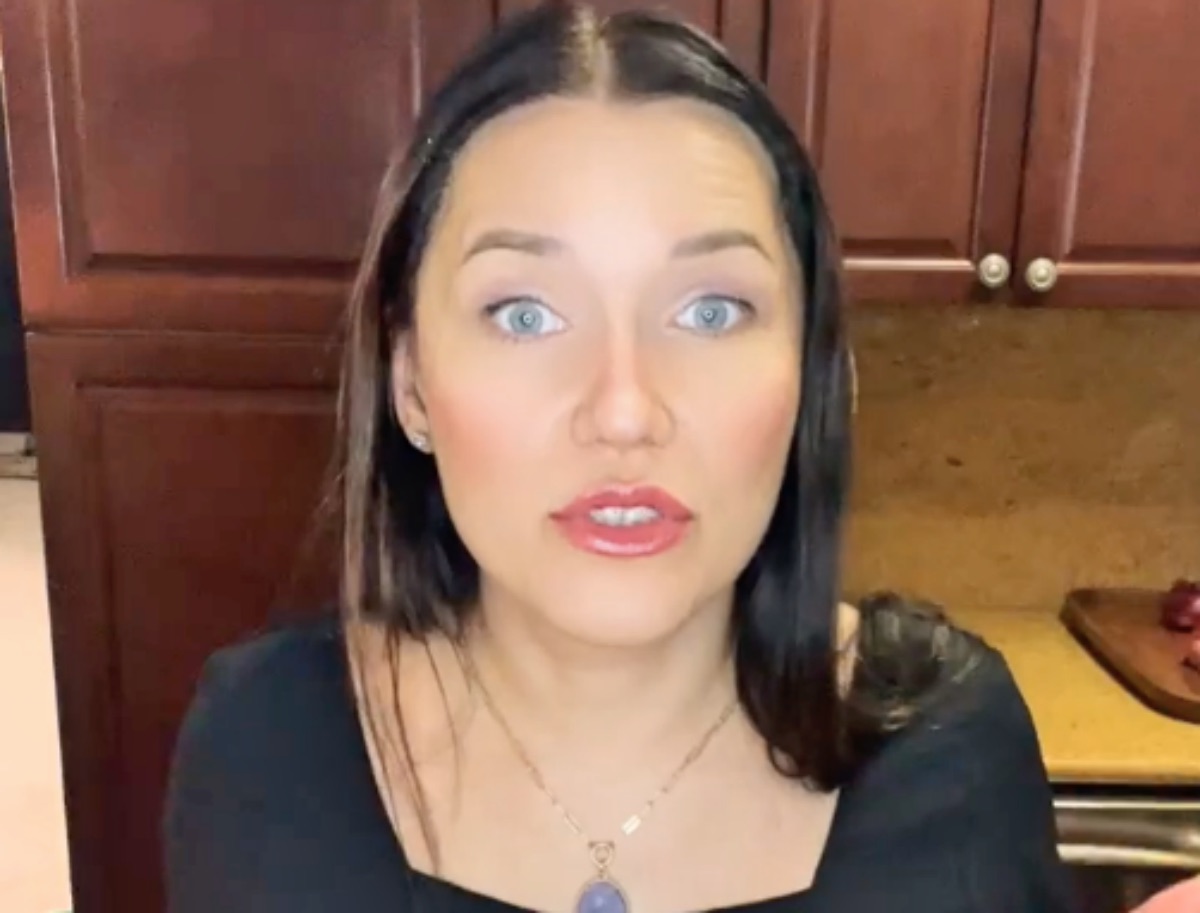 90 Day Fiance fans don’t know if Varya Malina Geoffrey Paschel ever married, but when he was convicted for domestic violence on October 7, she stepped up to support him. In fact, she moved to his place in Tennessee and takes good care of his kids. Now, she revealed that she plans on joining the military and gave her reasons why.

Geoffrey Paschel and Varya puzzle fans of the TLC franchise a lot. She’s Russian, and he belatedly revealed that he faced charges of assault. He also hooked up with another woman named Mary and fans can recall Varya when she arrived in the USA and Mary opened the door. Actually, Mary turned up at his trial and wept when she heard that he was found guilty. Varya since relocated from Florida and into his place in Tessesee. 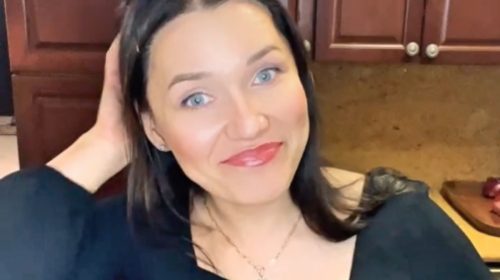 90 Day Fiance star Varya Malina now gives her fans feedback on how Geoffrey copes with jail as he awaits sentencing. Plus, she spends time supporting his sons. In fact, she even went to the grave of his deceased child, Khazem last week. There, she decorated the grave for the festive season. Certainly, it looks like she sticks by Geoffrey and dedicates her time to his boys, who miss their dad so much. However, it sounds like she plans to move on and join the military.

Varya Malina surprised her fans on Friday, December 10. With Geoffrey Paschel now facing years of incarceration, has she finally decided to move on? Or, if she’s hanging around waiting for his eventual release, might she just as well start a new career? It’s not very clear. However, she claimed on Instagram that she thought about it even before he was found guilty in court. 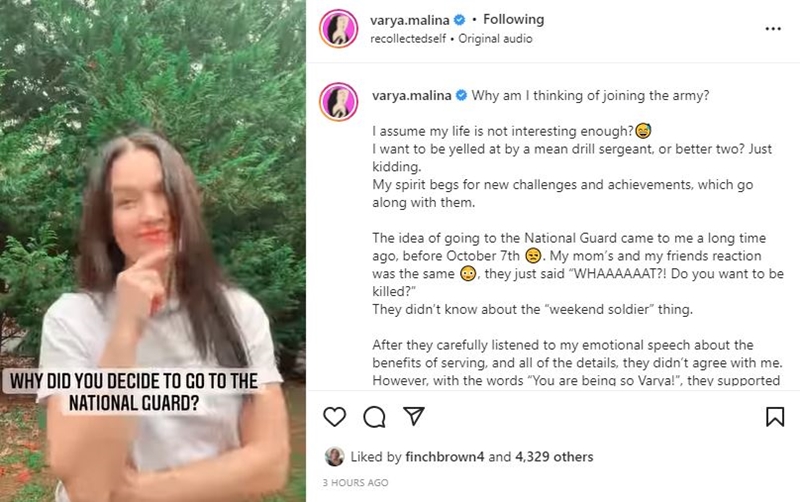 Apart from talking about her parents who disagreed with the National Guard, the 90 Day Fiance star detailed the reasons why a military career makes sense to her. She talked about obtaining “citizenship within a year.” Plus, she explained she could get a “free education.” Other benefits included an alternative income to Instagram and “good medical insurance.” Next, she talked about a “master’s degree” and becoming “an officer” once she attains her citizenship.

Can Varya Join The Military?

90 Day Fiance star Varya Malina can actually sign up for it. According to Balance Careers, a foreigner may apply once they obtain a  green card. However until they get their citizenship, they can’t get their security clearance to hold higher positions.

What are your thoughts on Varya choosing the military as a career path that also fast-tracks her citizenship? Sound off in the comments below.

Where is Matt Brown from Alaskan Bush People?