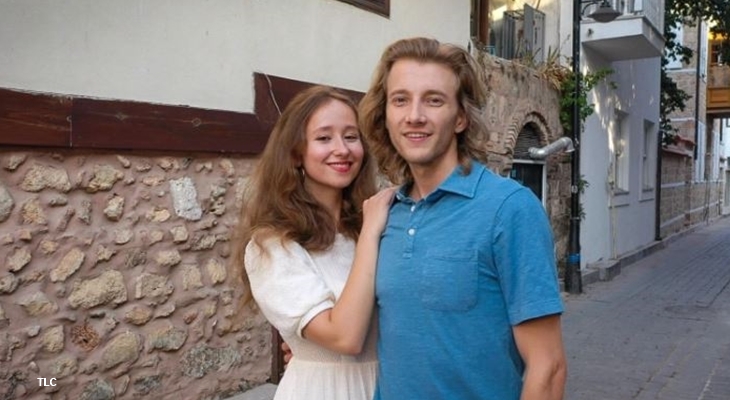 90 Day Fiance: The Other Way Season 3 held its Tell-All and TLC fans who hate Steven and think Alina’s dumb as rocks now feel vindicated. Caution: This article contains spoilers. If you dislike spoilers why not browse our Reality TV category page? During the Tell-All, Steven came over as worse than fans previously suspected. Actually, it seems that he now holds the crown as the most hated cast member ever.

In Season 3, fans saw that several marriages took place. Kenny and Armando finally tied the knot in an emotional ceremony. Actually, fans seemed thrilled that Armando’s dad went to the wedding. Recall, he took a long time top to reconcile to a gay son. Actually, he even shed a few genuine tears of emotion, which tugged at heartstrings. Nowadays, unlike Steven and  Alina, the couple seems like firm fan favorites on the franchise.

90 Day Fiance fans also say the never-expected wedding of Jenny Slatten and Sumit Sing. Naturally, some folks think the marriage won’t last. However, many folks seemed genuinely happy for the couple. Their wedding took a long time coming. Recall, Sumit always seemed to try and squirm out of it. Anyway, Jenny persisted with her idea that they should tie the knot. So, finally, she saw her dream day come true.

During the Tell-All, Steven’s ex-girlfriend arrived. She only dated him for a few months. However, off he went to Russia, after promising her he would remain faithful. However, he cheated on her and slept with “three” people. She seems disgusted with how he wants Aline to participate in threesomes. She thinks it’s disgusting that he slept with about “nine women,” and wants Alina to let him live a guilt-free life in pursuit of sexual adventures. As you can see from Redditor u/Virgo_SayWhat, Steven just laughed.

90 Day Fiance fans know that Alina and Steven married. Actually, fans think she’s dumb as rocks for doing that. In fact, some folks think the only reason she tolerates him is for a K1 Visa. However, she has her own career and laughed at the allegations. But, she admitted that she’d like to continue studying in the USA. Maybe that’s her real reason for putting up with him.

90 Day Fiance Instagram account @your’eroad shared the Reddit post. In the comments section, TLC fans talked about Steven and Alina. One of them wrote, “Someday we’re going to read about him and it’s not gonna be pretty! And you know after tonight I have no sympathy for Alina she’s as dumb as a box [of] rocks!”