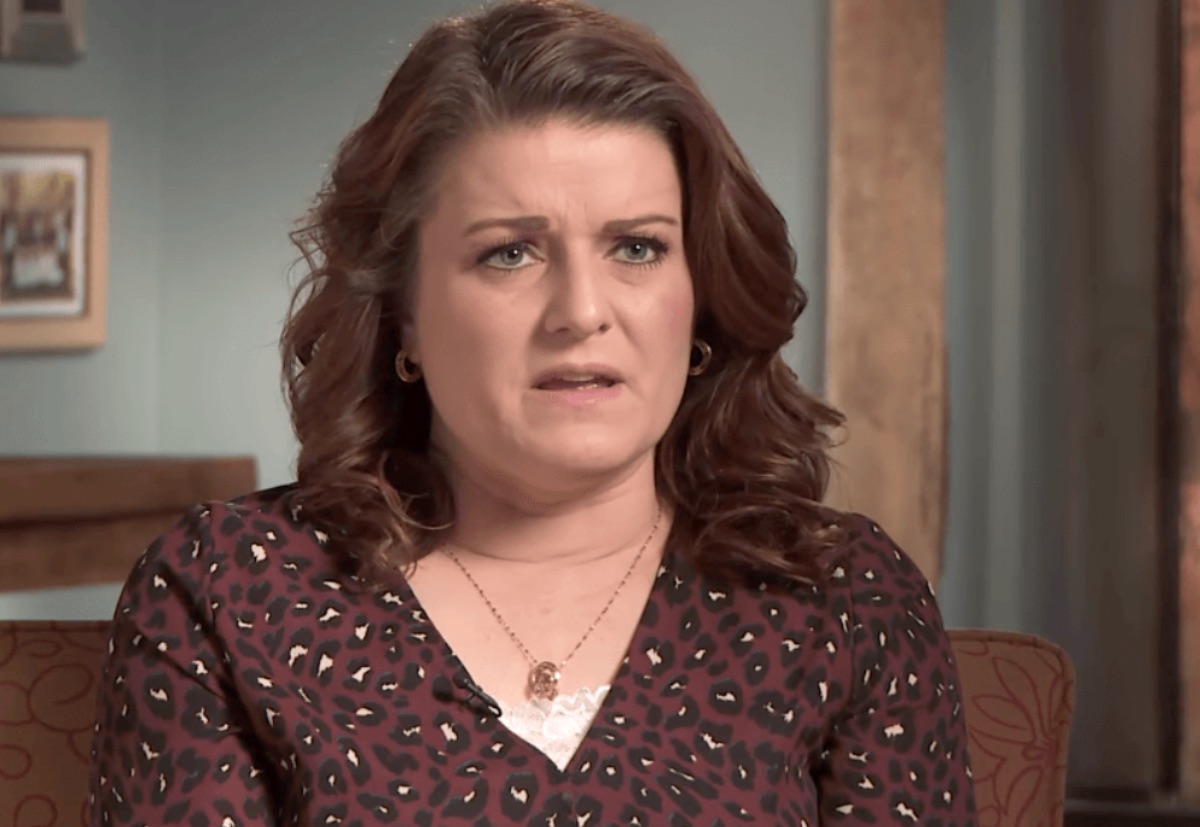 Sister Wives season 16 spoilers point to a new source of drama in the Brown family. And rather than patriarch Kody Brown, some think that his newest wife, Robyn Brown, could prove too much for his other three wives, especially Christine. Does Robyn’s determination to decree the future of the Brown family cause Christine’s exit?

Find out everything to know about season 16. Plus: See if you think Robyn has been the Sister Wife responsible for Christine’s shocking news!

TLC season 16 will premiere on Sunday, November 21, at 10 p.m. ET. But just ahead of that premiere, on November 2, Christine dropped a bombshell, reported Us Weekly.  “After more than 25 years together, Kody and I have grown apart and I have made the difficult decision to leave,” wrote Kody’s third wife.

But Sister Wives season 16 may offer insights into what happens next. Christine promised to “continue to be a strong presence in each other’s lives as we parent our beautiful children and support our wonderful family.” As a result of her statement, Kody offered his own perspective. 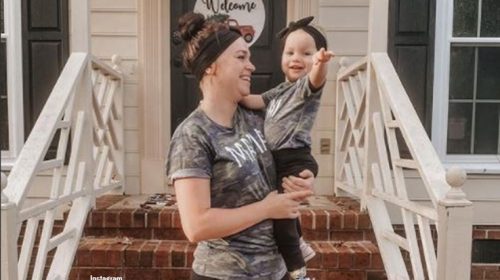 “Christine’s decision to leave comes with a great deal of sadness,” shared the Sister Wives patriarch. “We enjoyed many years together and I have a large amount of respect and admiration for her. Although we are moving forward on different paths, we will always remain committed parents.”

While Sister Wives viewers often blame Kody Brown for his wives’ problems, some think that Robyn has quietly taken over as the leader of the Sister Wives pack. And if that’s true, Robyn just might take responsibility for Christine’s bombshell.

As a result of Christine’s news, season 16 of Sister Wives will explore how Kody and his other wives react to her growing unhappiness. Christine longs to move to Utah, but no one else does. 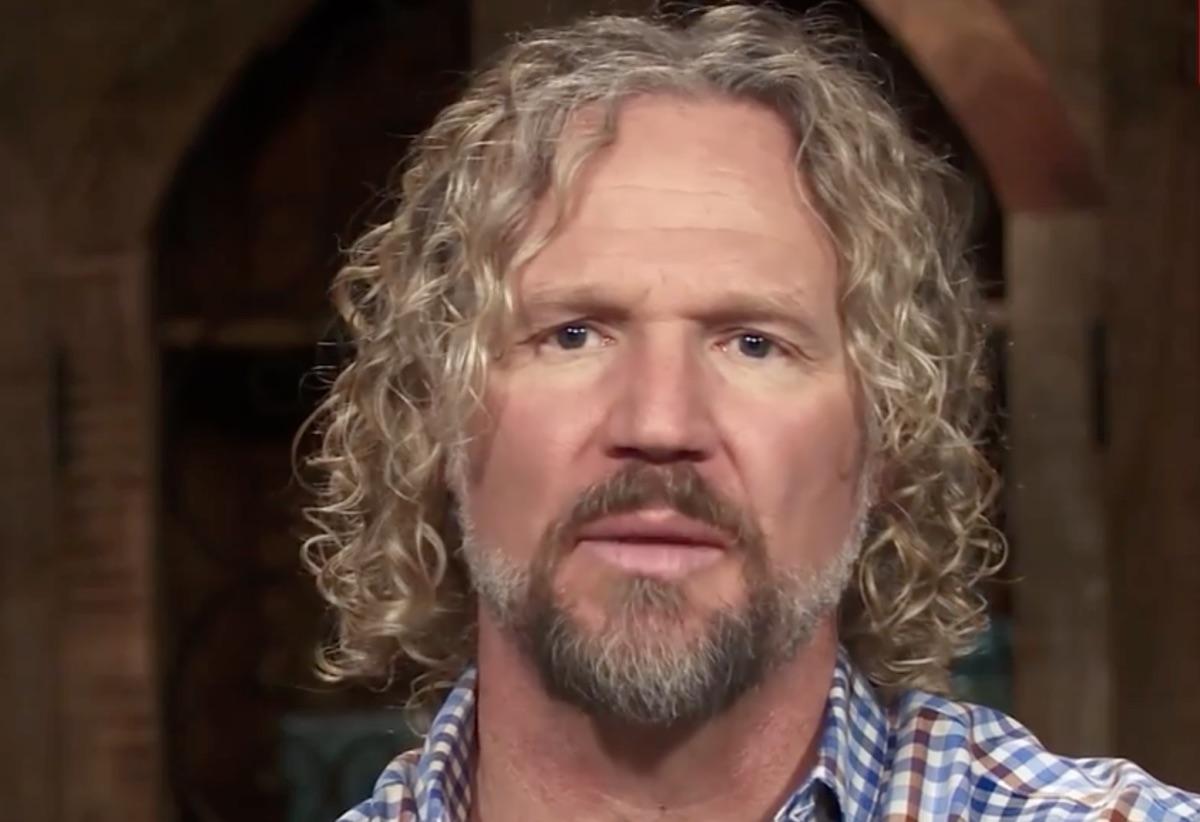 Although fans agree that Kody has seemed to favor Robyn Brown since she joined his family, spoilers hint that Robyn will dominate even more this season. For instance, one Reddit Sister Wives fan wrote, “Robyn started calling the shots in the family since day 1.”

And others agreed. Through the years, Robyn increasingly has shown her power in directing Kody to follow her lead. As a result, the other wives often feel powerless. And that feeling that no one would listen to her desire to move to Utah may have proved too much for Christine.

What do you think about the theory that Robyn, rather than Kody, has begun “calling the shots” for the Sister Wives family? Do you believe Christine made the right choice? Share your views with us, and then check back on our site for all the Sister Wives news!