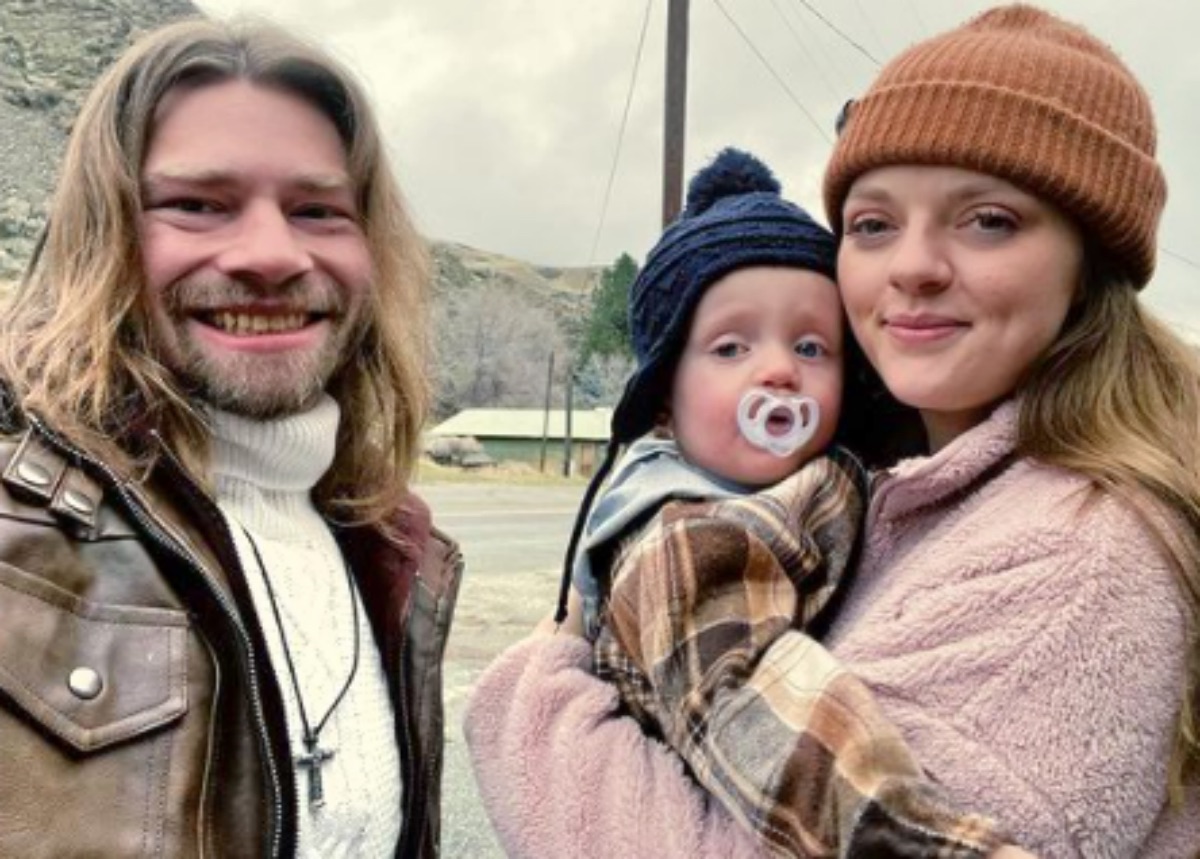 Alaskan Bush People fans are wondering whether Bear Brown and Raiven Adams are engaged, but that may be because Bear led them to believe it.

The Alaskan Bush People veteran shared a cryptic message that quickly got fans excited, thinking that the Alaskan native and his long-time girlfriend finally got engaged to be married. Fans know that all the reality TV star has ever wanted was to find his soul mate and, for a long while he thought he had in Raiven Adams. But the two have had some drama recently that has brought that into doubt.

Bear Brown sparked the rumor when, according to ScreenRant, the Alaskan Bush People alum shared a page from a Batman comic on Instagram. In the image, The Joker and his lady friend, Harley Quinn, seem to be having a romantic moment in which it appears that Joker is proposing to Harley Quinn.

He captioned the image with, “Sounds like wedding bells!” 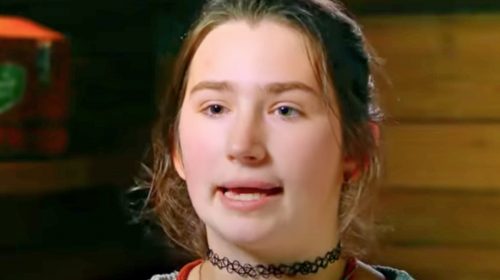 Naturally, living in The-middle-of-nowhere, Alaska has made it fairly difficult for most of the members of the Brown Pack to find spouses. In Bear Brown’s case, it was different. He met Raiven while attending his brother Noah’s mountain-top wedding, in August of 2018.

Alaskan Bush People fans will remember that Raiven wasn’t a guest at the wedding but was helping her mother who was the wedding photographer. Bear and Raiven quickly hit it off and, a year later, the two made their relationship public.

Unfortunately, things soured around September 2019 when the pair broke up, but, as fans know, the two have been in a vicious cycle between breakup and makeup. Also in 2019, Raiven announced that she was pregnant with Bear’s baby boy. 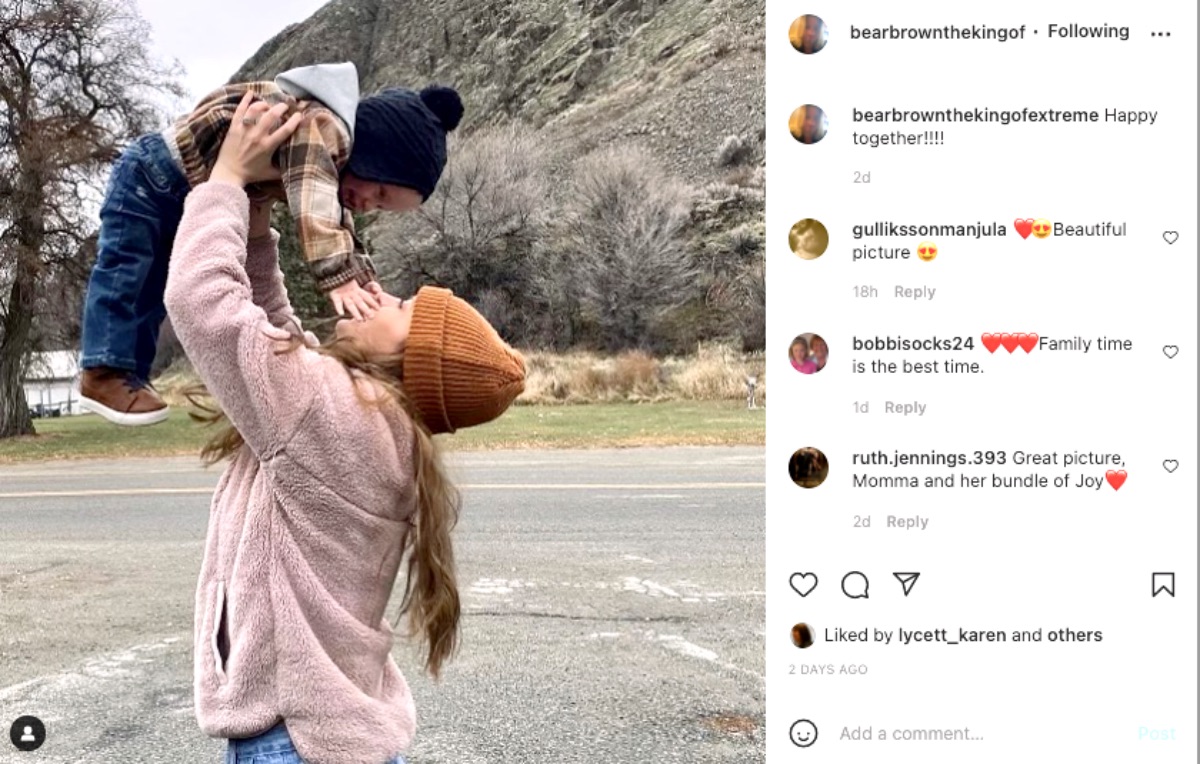 Saying Goodbye to the Father and Hello to the Son

Lately, Bear Brown has still been processing the tragic death of his father, Billy Brown, in February 2021. However, he hasn’t been alone in this, his long-time sweetheart has been there with him throughout.

The pair finally mended their relationship over the summer and appear to be working on their problems for the sake of raising their son, River Anthony Brown, born in 2020. Unfortunately, neither Raiven nor Bear have confirmed the rumor that he started.

Bear has been known to be quite the jokester so, many fans are hesitant to send congrats to the couple. One time he even shared that he was leaving Alaskan Bush People, and it turned out to be an April Fool’s joke.

Be sure to catch up with the Brown family and come back here regularly for Alaskan Bush People spoilers, news, and updates.