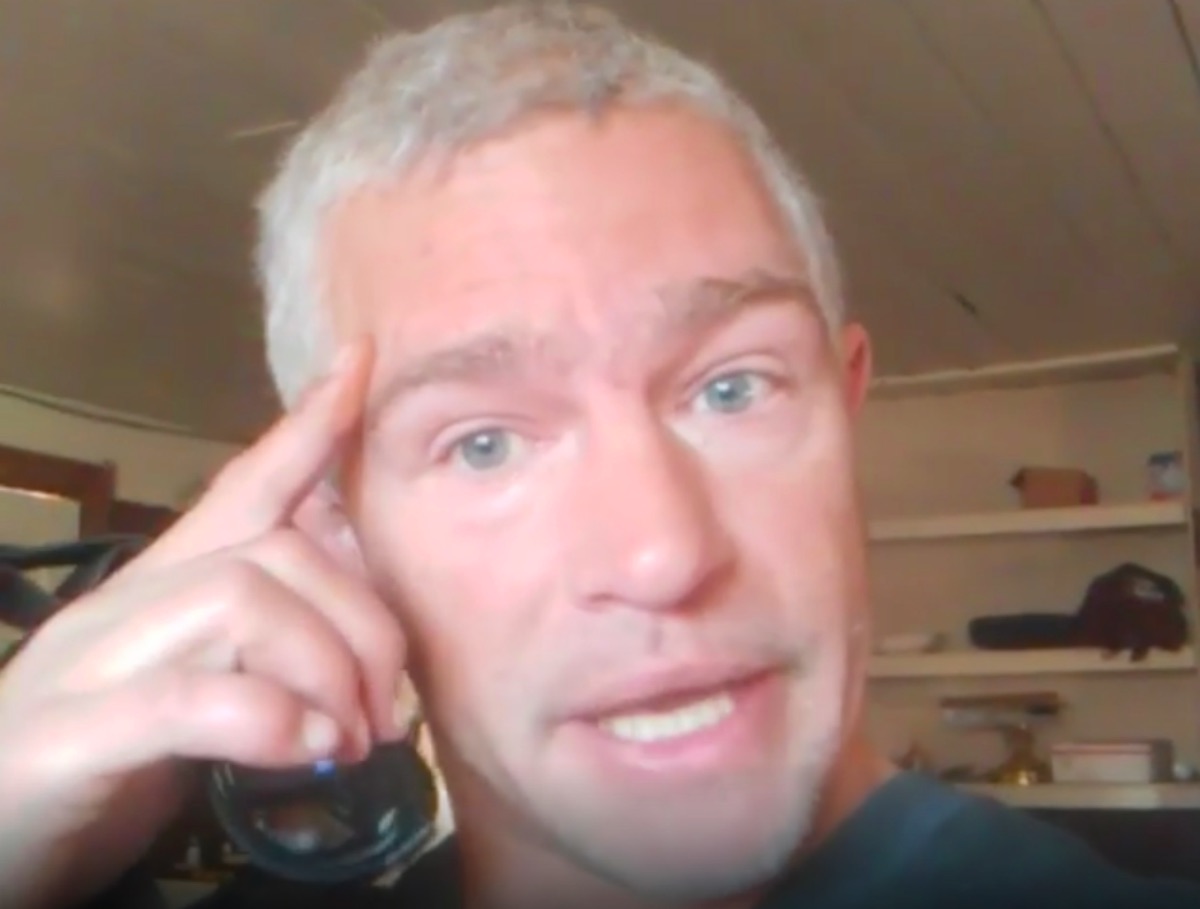 Alaskan Bush People spoilers and updates tease that Matt Brown will be spending his holidays alone. The estranged son of the late Billy Brown and Ami Brown is currently in rehab for his alcohol addiction.

The former member of the Alaskan Bush People told his followers that he’ll be doing his own thing during the holidays. He’s been estranged from his family after going through a lot of struggles including the claims of sexual assault.

In an Instagram video, Matt said, “I’m focusing this year on kind of doing my own thing. Instead of holding to the old traditions and stuff of Christmases from the past, I intend to just kind of make my own thing now.”

It seems like he’s happy with his current status despite being away from his family. In the clip, Matt said that he’s excited to spend the holidays by himself. 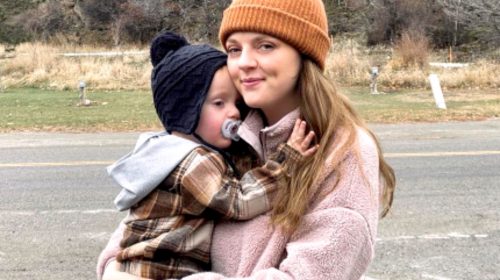 Matt Checks Himself To Rehab

Among all the wolfpack members, Matt is the most mysterious one. Fans know that he’s gone to rehab back for his alcohol addiction in 2016. He moved to California and checked himself into the Betty Ford Center to get treatment for his addiction while the rest of his family moved to Washington.

During that time, Matt admitted that he’s been making bad decisions and drinking a lot with his friends. He noticed that he’s “spiraling” during his stay in Juneau, Alaska.

Matt was accused of raping two women in 2018. Jessica Jurges, 35 years old, was the first one who filed a complaint. She was a one-time personal assistant of the show. Jurges said in an interview with The Sun that Matt sexually assaulted her in a swimming pool. 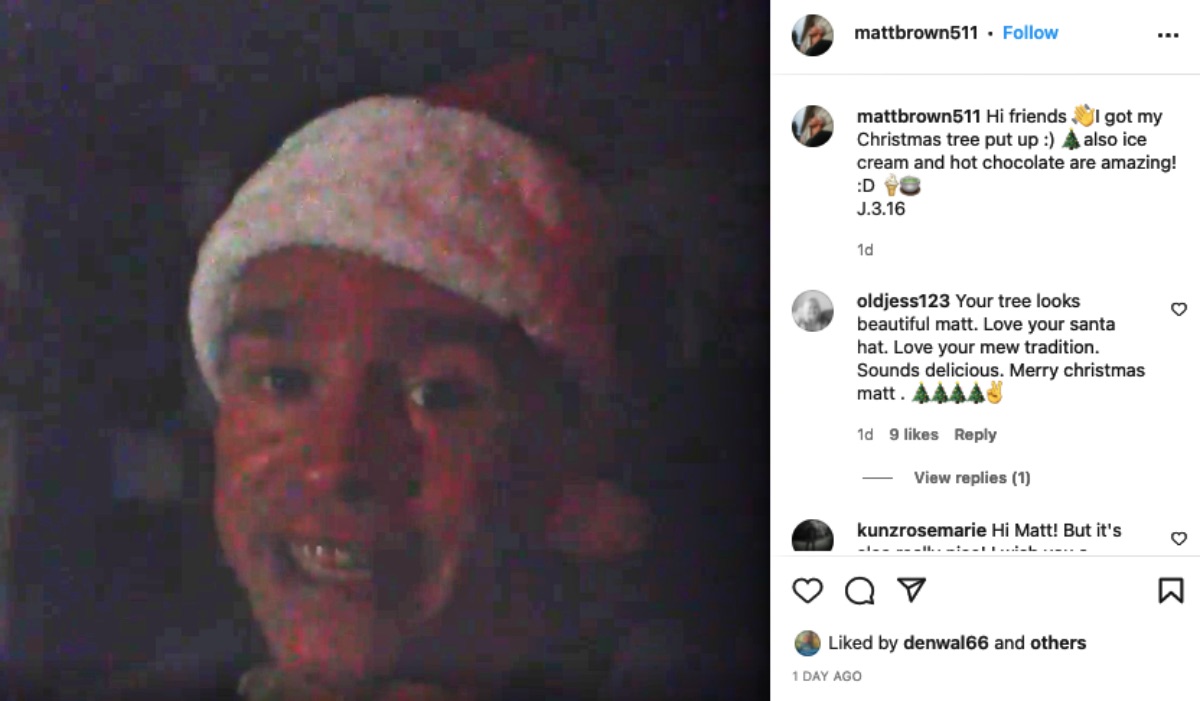 On July 8, 2018, Jessica shared that she drank Hennessy while Matt drank vodka when the latter tried to convince her to get into the pool with him. He then ripped her bathing suit and assaulted her, despite saying no a lot of times.

Another woman, Shelly Dawn Early, also reported that Matt raped her. Matt’s former manager claimed that he raped her three days after the incident at the same location in Canoga Park, Los Angeles. She described Matt as “out of his mind drunk” during the incident.

Early recalled that she was unable to ward him off because she just had a hip replacement and her legs weren’t as strong as the rest of her body.