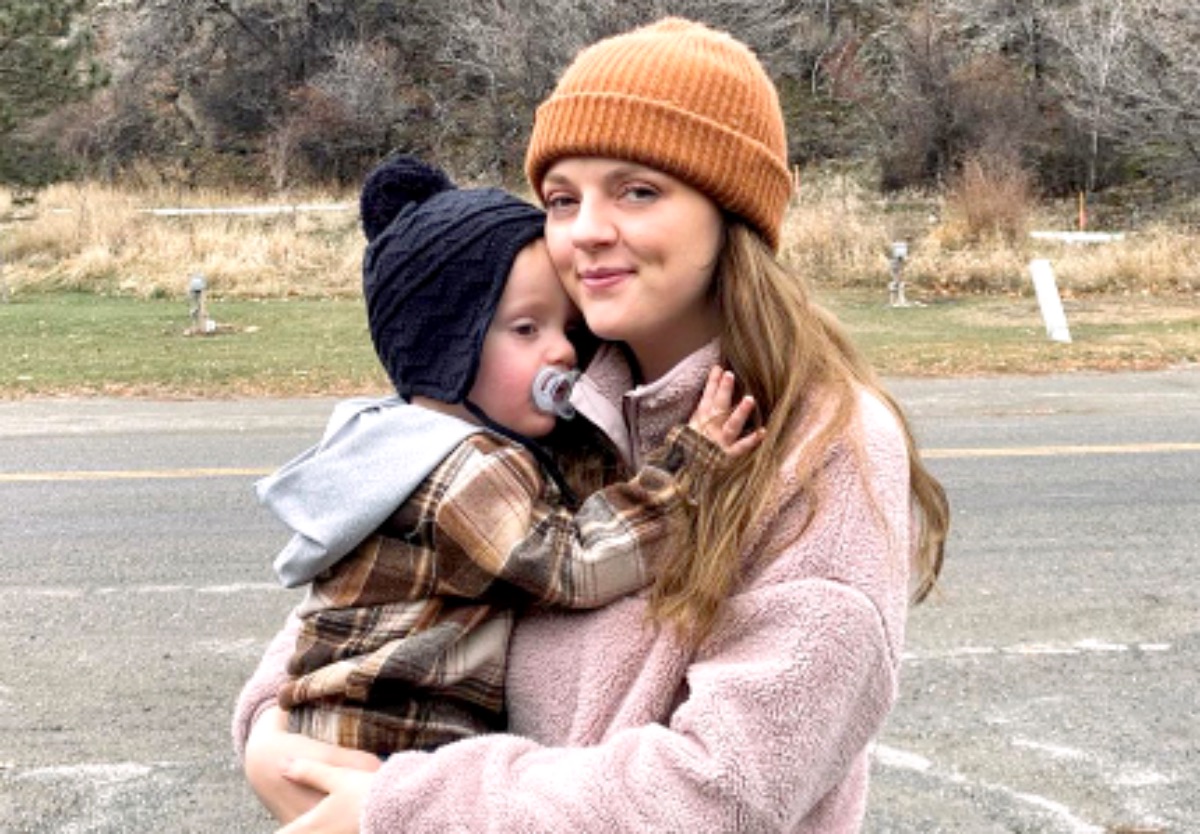 Alaskan Bush People spoilers and updates tease that Raiven Adams and Bear Brown will live on the mountain. She confirmed that they’ll be living on North Star Ranch.

A lot of things have happened with the Browns family this year, including the tragic loss of their patriarch, Billy Brown. But the remaining members of the wolf pack are trying to cope with his passing and move on with their lives.

Bear Brown reunited with Raiven, the mother of his son, after the death of his father. Now that they’re back together, fans have started to wonder where they’ll stay.

Fans may recall that Bear first met Raiven during the wedding of his brother, Noah in 2018. Raiven, a former model, was helping her mother, who was the wedding photographer at that time. Bear and Raiven got closer together and later on announced that they’re expecting their first child, River. 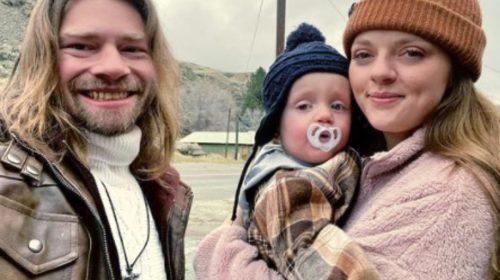 Raiven addressed some of the concerns of her fans during a question and answer portion on her Instagram page. One of her followers asked if she has plans of living off-grid just like what Bear’s family is doing.

Raiven replied that she doesn’t think their way of life will be that extreme but they’re planning to live as close to it as they can. The mother of one also teased that they’re just waiting for their home to be built. When a fan asked where she wants to build her dream home, Raiven answered “Mountain.”

Fans may recall that North Star Ranch was left devastated by the Palmer wildfires. But the Browns have been trying to restore their property and make it inhabitable once again. They moved back their horses and livestock to the ranch and completed Ami Brown’s home.

Other viewers may have doubts if the Browns are really living in the mountains. But it seems like Raiven and Brown plan to make it their home. Everything’s going well with Raiven and Bear’s relationship. The pair have been spending a lot of time together with their child. Raiven has also been active on social media and was vocal about the norms of breastfeeding.

Will Tammy Slaton Be Declared as Mentally Incompetent After 1000-lb Sisters Season 3?