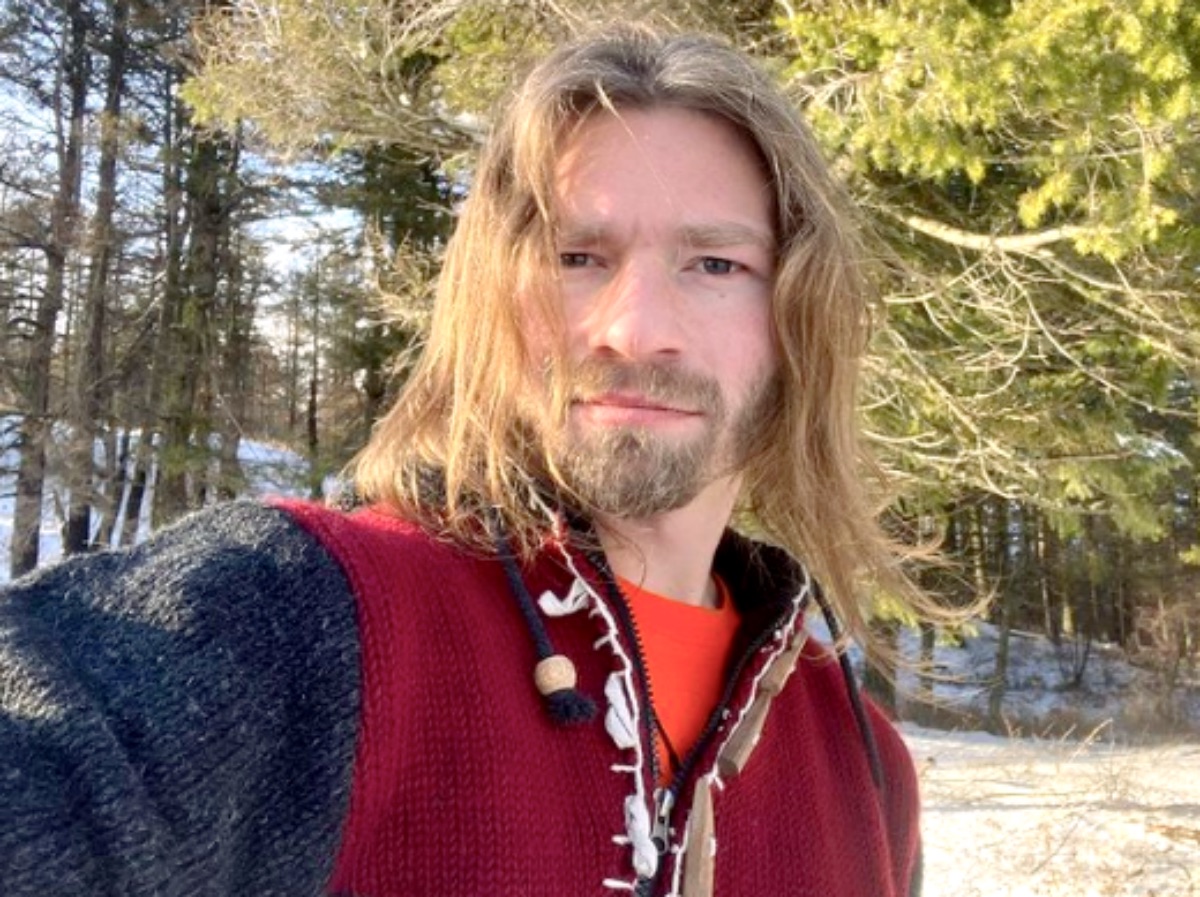 Alaskan Bush People fans know that Bear Brown and Raiven Adams met in 2018, fell in love, and then proceeded to split multiple times. Actually, a knock-down bust-up came when she fought with Bear for custody of River, but that dispute ended and now they are together again, happily raising their cute little boy, River.

It’s winter in Washington and to prove it, a good layer of snow coats the ranch where Bear and his family live. It looks like a picture postcard, fans agree. Mind you, it’s not likely it be a white Christmas or a fun time for his brother Matt. Reports emerged that he checked into rehab in California, and will be there through the festive season. 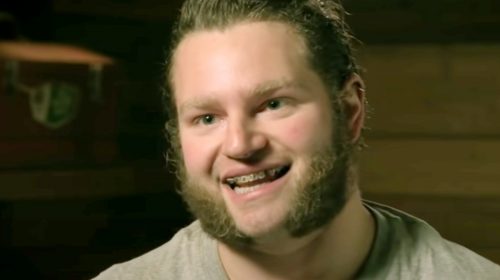 Well, this year will be the first Christmas without Alaskan Bush People patriarch, Billy Brown, who passed away in February. But for now, Bear sounds happy as he spent time in the snow with Raiven and his son. On Instagram, Raiven revealed to her fans that she and River plan on living with Bear in his mountain home. Well, she admitted that he has to build her a new home, first.

This weekend, Bear Brown shared two photos of River. In one of them, he lay in a sled all wrapped up against the cold, and his mom, Raiven towed him along. Then, in the second photo, he smiled at the camera. Discovery fans thought that he looked completely delighted with the outing in the snow.

Alaskan Bush People fans saw that Bear wrote a very sweet caption. He said, “Fun in the snow with my lady and son! River is the sweetest boy in the world!!!” Well, fans agreed that River’s smile said it all. One of them commented, “River looking like he’s having fun❤️.” Then, another fan opined, “He’s getting so big !! ❤️ you guys are great parents!”  This comment also arrived: “Such a beautiful boy, so happy for all of you! Merry Christmas!! “

Discovery Fans Asked If Raiven And Bear Got Back Together

Alaskan Bush People fans who missed the memo about Bear Brown and Raiven Adams reconciling asked if they were back together again. Well, clearly they are. Actually, the news emerged in about September this year. Some fans think that perhaps the death of Bear’s dad, Billy, made them realize just how short life can be.

Do you love that the couple got back together? And, what about River who looked so happy and delighted in the photo? Do you hope to see much more of the little family on Discovery? Sound off in the comments below.

Be sure to catch up on everything happening with ABP right now. Come back here often for more Alaskan Bush People spoilers, news, and updates.